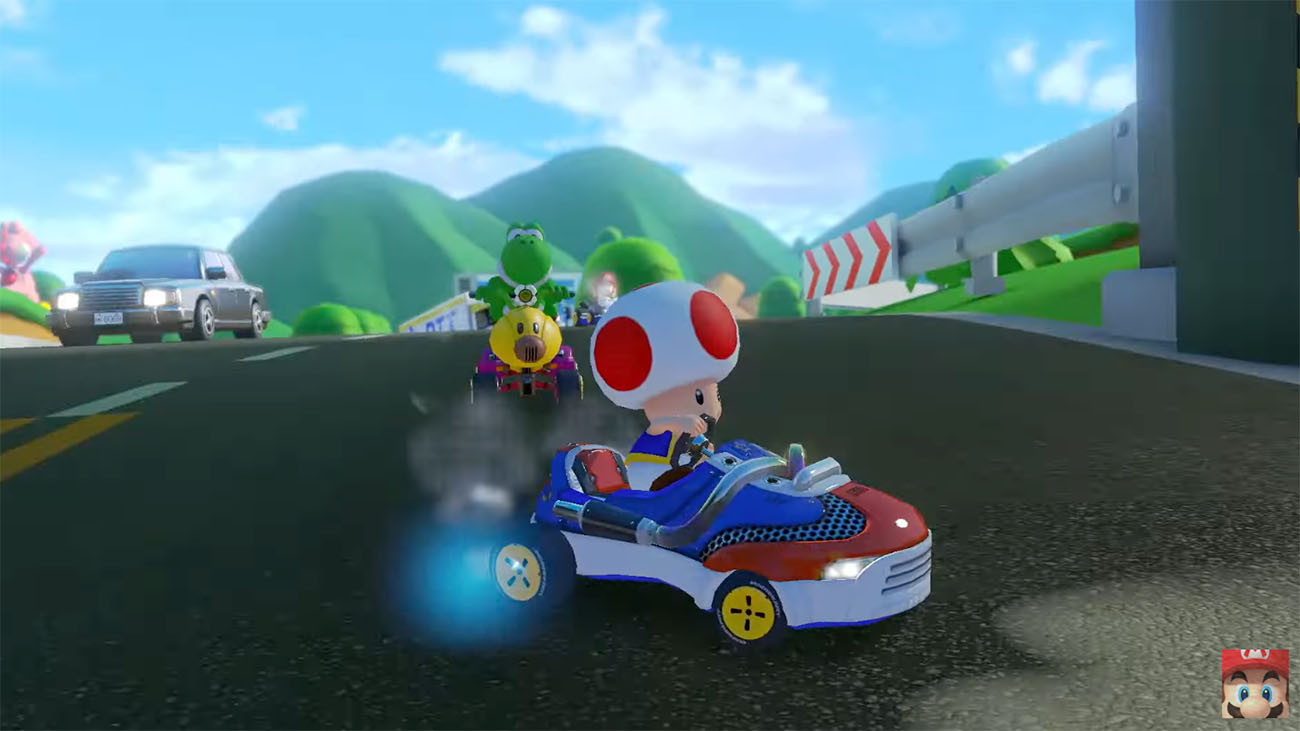 In a surprise move, Nintendo didn’t reveal Mario Kart 9 during its latest Direct stream — instead, the Japanese gaming giant confirmed that 48 new courses are coming to Mario Kart 8 Deluxe.

The first wave of courses will arrive on March 18th, and all 48 tracks will drop by the end of 2023 in six waves. I also use the word “new” lightly given that it seems all of these tracks are pulled from past Mario Kart titles.

Mario Kart 8 released roughly seven and a half years ago for the Wii U, followed by the Deluxe version dropping on the Switch back in 2017. While it’s great new tracks are still coming to such an old Mario Kart title, the series is long overdue for an entirely new entry — though at this point, it’s unlikely we’re getting one anytime soon.