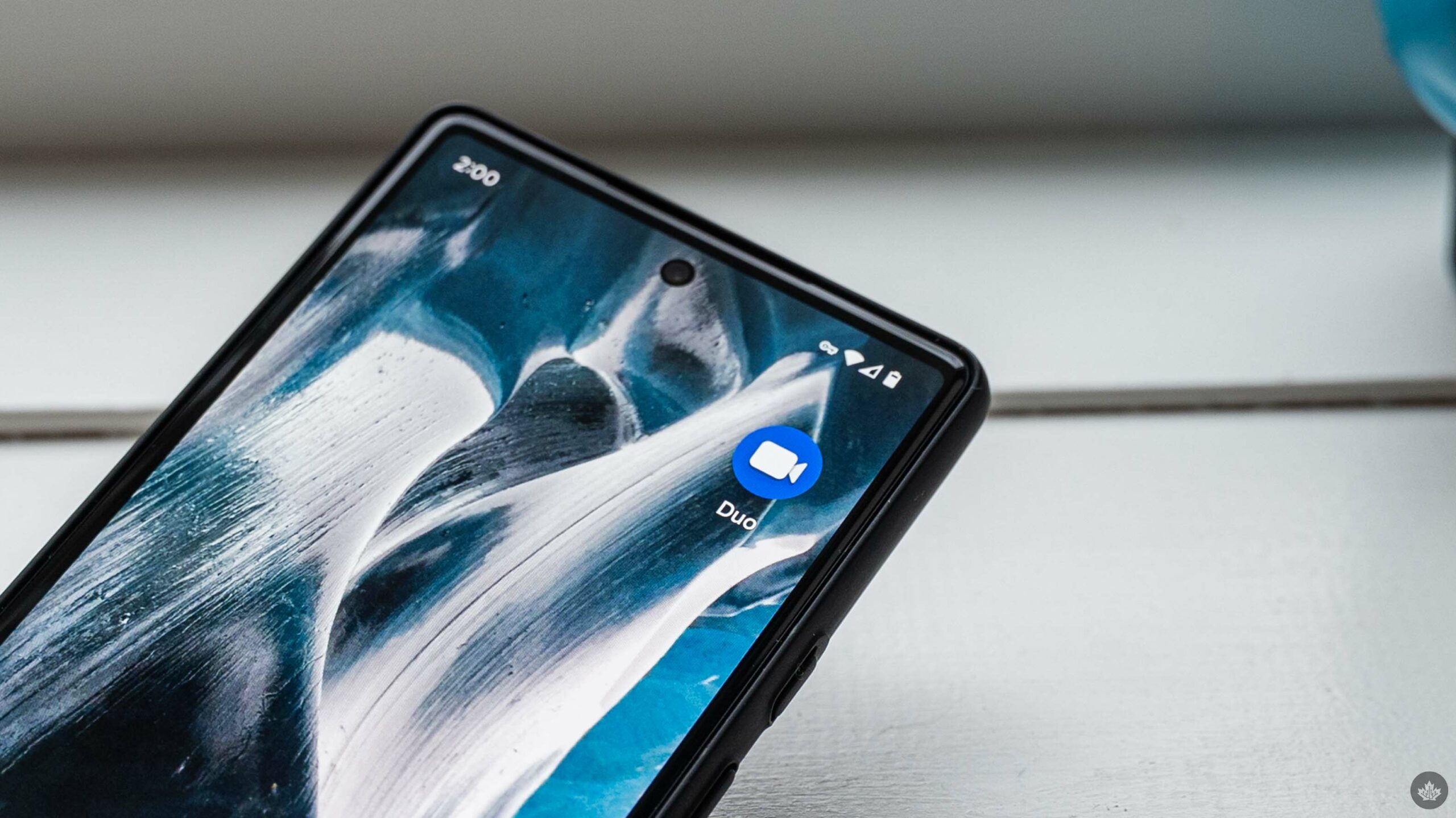 Live sharing is a new feature coming to Google’s video chat app Duo. It’s similar to Apple’s SharePlay for FaceTime and allows Duo users to via notes, photos, videos, and more simultaneously when in a video call. Like FaceTime, Duo live sharing will only work with a limited number of apps, including YouTube, Google Maps, Samsung Notes and Gallery, and Jamboard, Google’s interactive whiteboard app.

It’s a bummer that the feature is restricted like this, especially considering Duo’s wide availability. Although FaceTime can be used on Android, it’s extremely limited; Duo, however, has a full app experience on both iOS and Android. If Google fully supported live sharing on multiple devices and platforms, it could potentially go toe-to-toe with FaceTime and SharePlay. Plus, Duo live sharing supports YouTube and SharePlay does not — another advantage Duo could leverage if it didn’t restrict live sharing.

Beyond the Duo feature, Samsung’s Galaxy S22 line will also get access to some other new Android features, like YouTube link previews in Messages and the ability to watch full YouTube videos in Messages without leaving the app. Unlike live sharing, however, the YouTube x Messages features will eventually roll out to all Android devices (except Android Go).