The bundle's 13 titles include 'World War Z: Aftermath,' 'Dead by Daylight,' and more 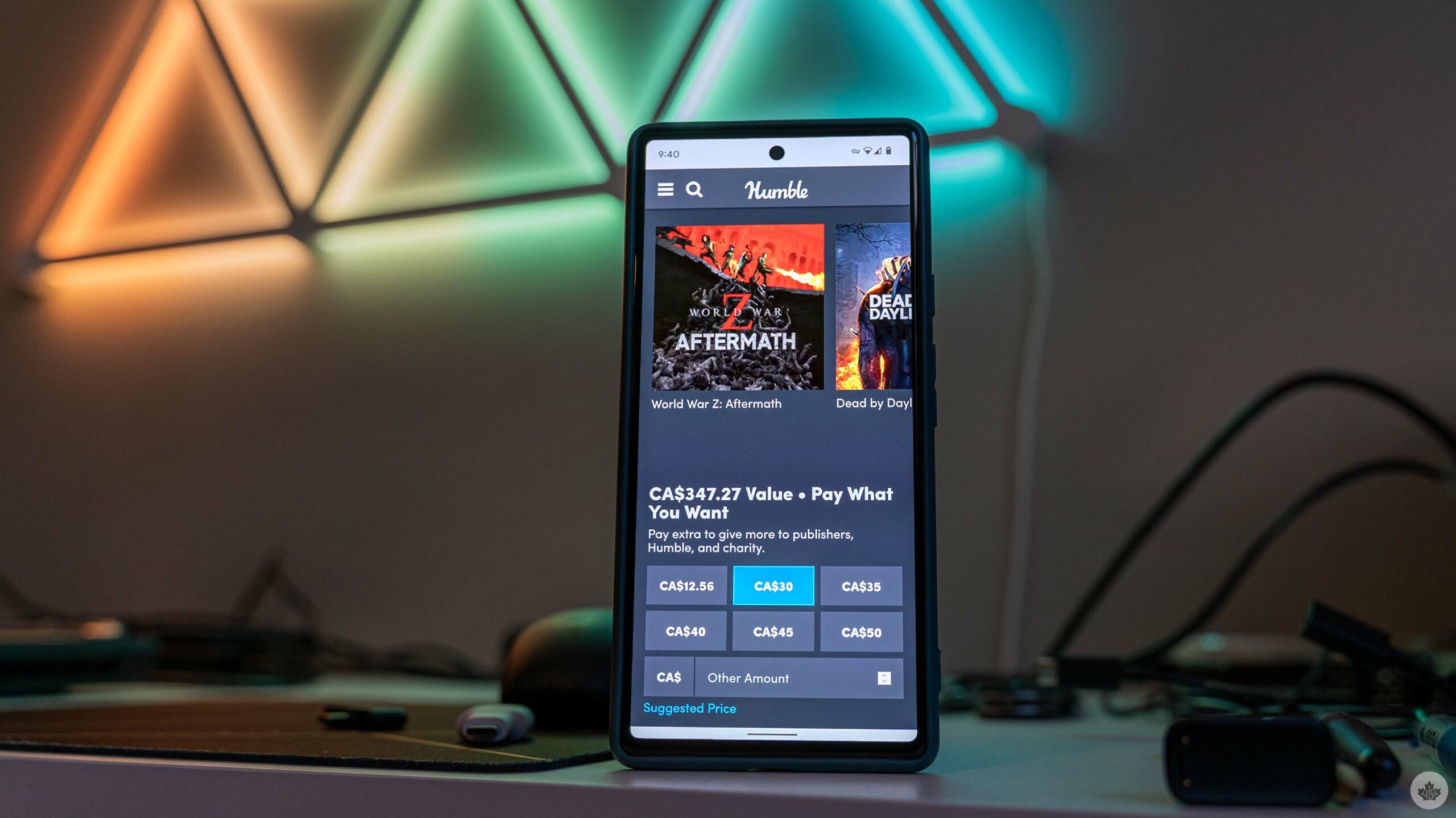 Humble Bundle is back with an excellent new ‘F*ck Cancer‘ game bundle that will net customers 13 titles valued at about $347 CAD while helping fund cancer research.

For those unfamiliar with Humble Bundle, the platform regularly offers bundles of games with a ‘pay what you want’ model. The amount people pay for the bundle gets divided up between Humble, the game developers, and a charity. Typically, customers can choose things like the charity and how the money gets split up (i.e. if you want most of it to go to the charity instead of the developers and Humble).

Additionally, most Humble Bundles have a minimum spend amount that customers need to hit in order to unlock all titles in a bundle. The ‘F*ck Cancer’ bundle requires a donation of at least $12.56 CAD to unlock all 13 titles from the bundle, but customers are free to donate much more as well.

All of the money spent on the ‘F*ck Cancer’ bundle goes towards ‘Cancerfonden,’ the Swedish Cancer Society, for cancer research. According to the bundle description listed on Humble’s website, the bundle celebrates former Starbreeze Studios CEO Mikael Nermark, who passed away due to cancer in October 2021.

“To celebrate the life and legacy of father, husband, and former Starbreeze Studios head Mikael Nermark, friends, family, and colleagues across the game industry rallied together with Humble to grant him one final birthday wish. The result: an epic bundle of games dedicated to Mikael and everyone whose lives have been affected by cancer,” reads the Humble site.

Several of the titles included in the bundle were developed or published by Starbreeze. You can view a full list of games in the bundle below:

Learn more about the bundle here.