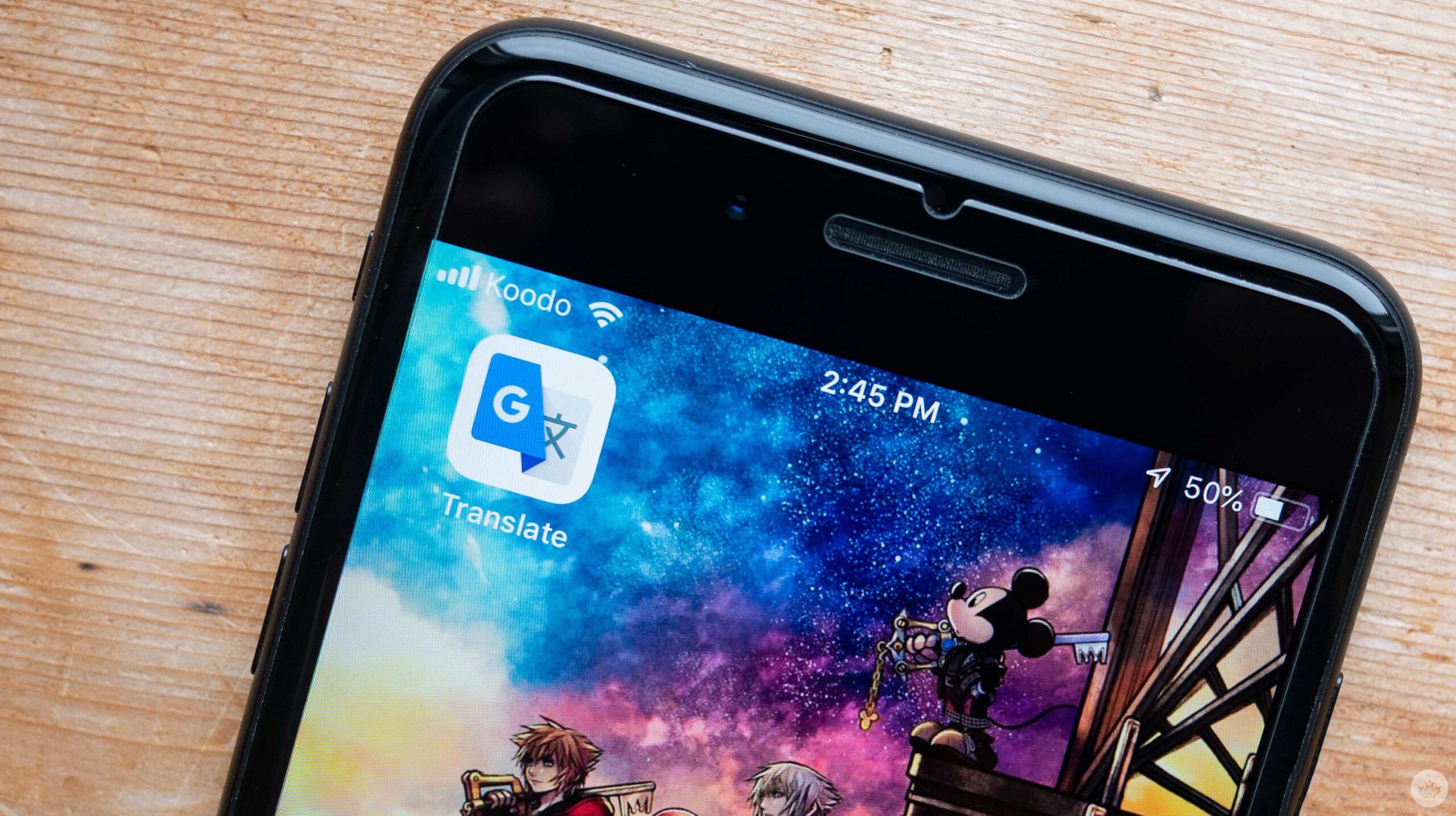 According to a boog post by Google community manager Keerthana V, the updated experience will allow iOS users to get “instant translation, captured image translation, and imported photo translation” through the Google Lens app. Additionally, the post states that the translated text is interactable, including copy, search, and sending to the text Translate home.

Google says it will further build upon the feature in the coming months, including partial translations, “which will provide the ability to switch between the source and translated text and make source text selections.”

While these features are available on the iOS version of the app, they’re nowhere to be seen on Android. According to the Mountain View, California-based company, the features should be available for Android users “in the coming months.”

Here’s how it compares to iOS’ built-in Live Text feature.

I’m not entirely sure why someone would want to use the Google Translate app on iOS when the iPhone’s built-in Live Text feature works just as well. Live Text offers translations directly through the camera app, Safari, and saved photos in real-time, similar to Google Translate.

Live Text translations are also interactable, offering you options like ‘Copy,’ ‘Select All,’ ‘Look Up,’ ‘Translate’ and ‘Share.’