The deals run from February 3rd to 7th 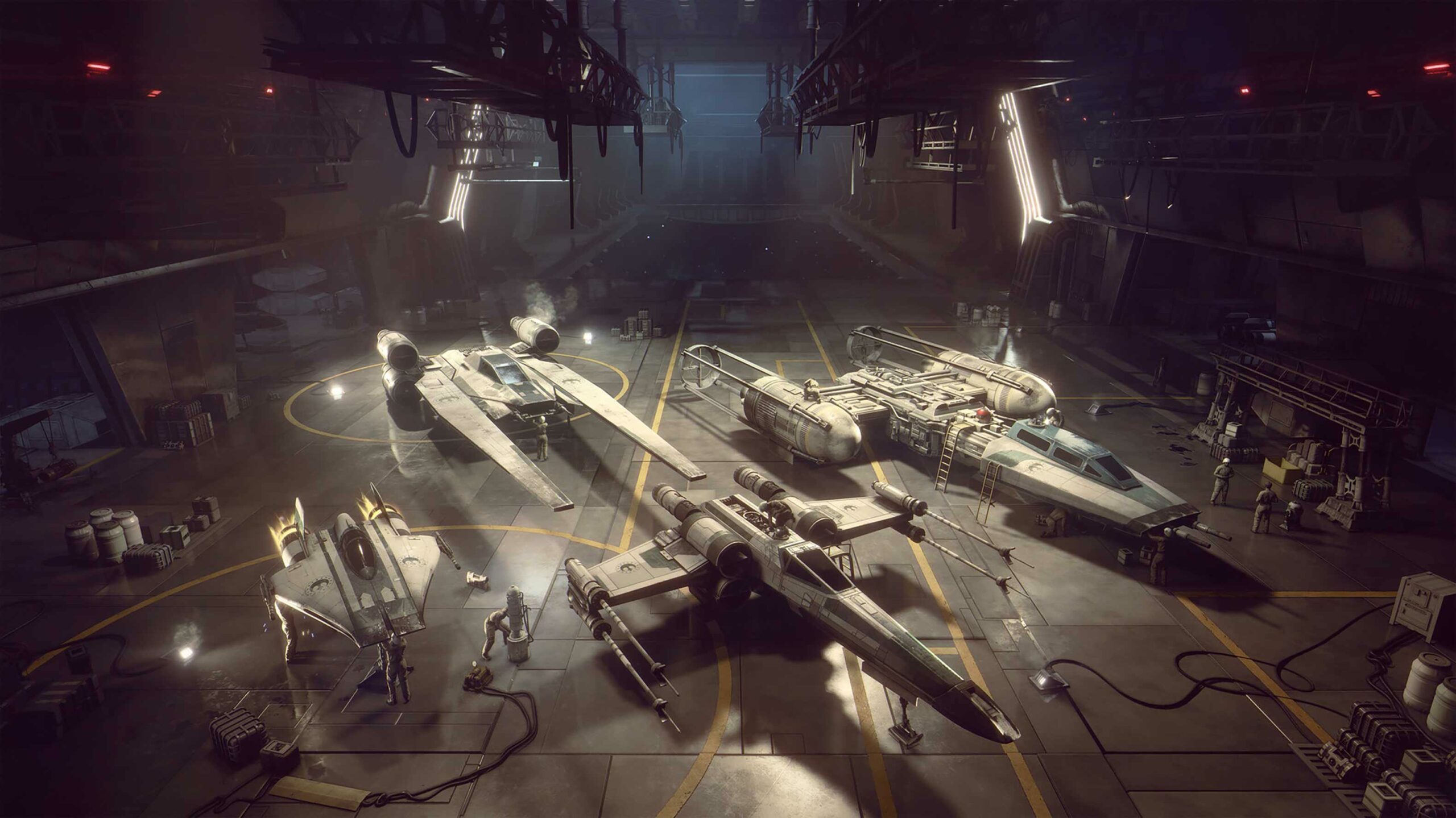 Last year, Steam ran its first-ever “Games From Quebec” sale to offer discounts on a slew of games from French-Canadians.

Now, the storefront, in partnership with GamePlay Space and La Guilde du jeu vidéo du Québec, has brought Games From Quebec” back to spotlight 150-plus released and upcoming Quebec-made titles. It should be noted, though, that some games are featured at regular price, although many are discounted.

See below for some the deals:

The deals run from February 3rd to 7th.

If you weren’t aware, Quebec is Canada’s leading province by far when it comes to video game development, housing more than 290 studios in total. This makes it one of the top five game development hubs in the entire world.