We got a brief first look at Rian Johnson's Knives Out sequel, which once again stars Daniel Craig as detective Benoit Blanc 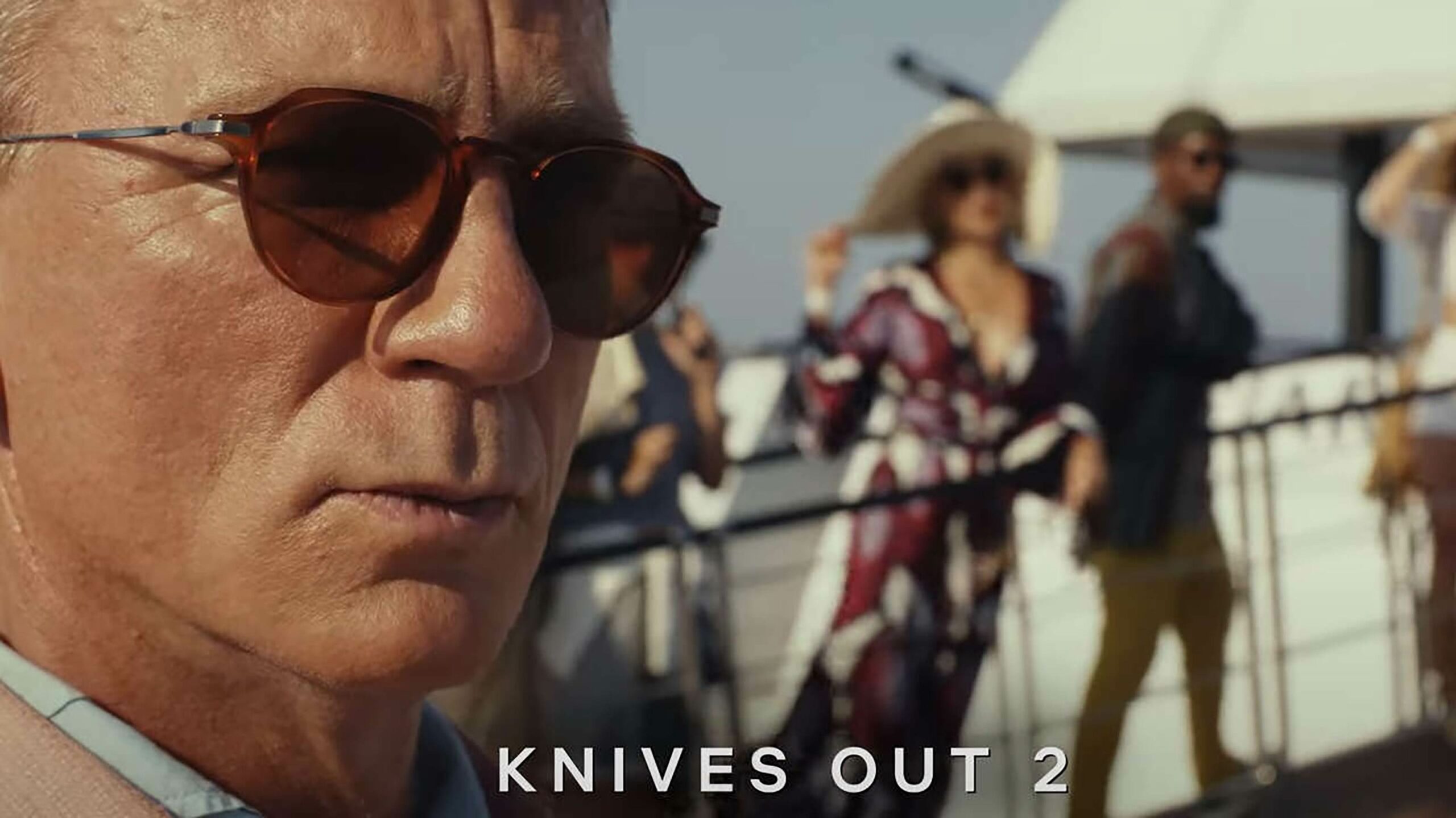 Netflix has released a three-minute video offering the first looks at its 2022 film slate.

Altogether, the streamer is set to premiere 86 original movies this year, with at least one dropping every week. These include:

You can check out the full video below:

Release dates for individual titles weren’t mentioned in the video, although Knives Out 2 — arguably Netflix’s most anticipated 2022 film — is expected to drop in the fourth quarter. The Adam Project has also been confirmed to premiere in March.

Netflix reached nearly 222 million total paid subscribers globally in January, slightly below its projections. The company’s stock has also been down, leading co-CEO Reed Hastings to buy $20 million additional Netflix shares last month. It remains to be seen how this film slate might help drive growth.

In related news, Netflix recently raised its price in Canada to $21/month for the 4K tier — a second hike in under two years.