Developed by Resident Evil creator Shinji Mikami's studio, Ghostwire: Tokyo is one of the few current-gen only games so far 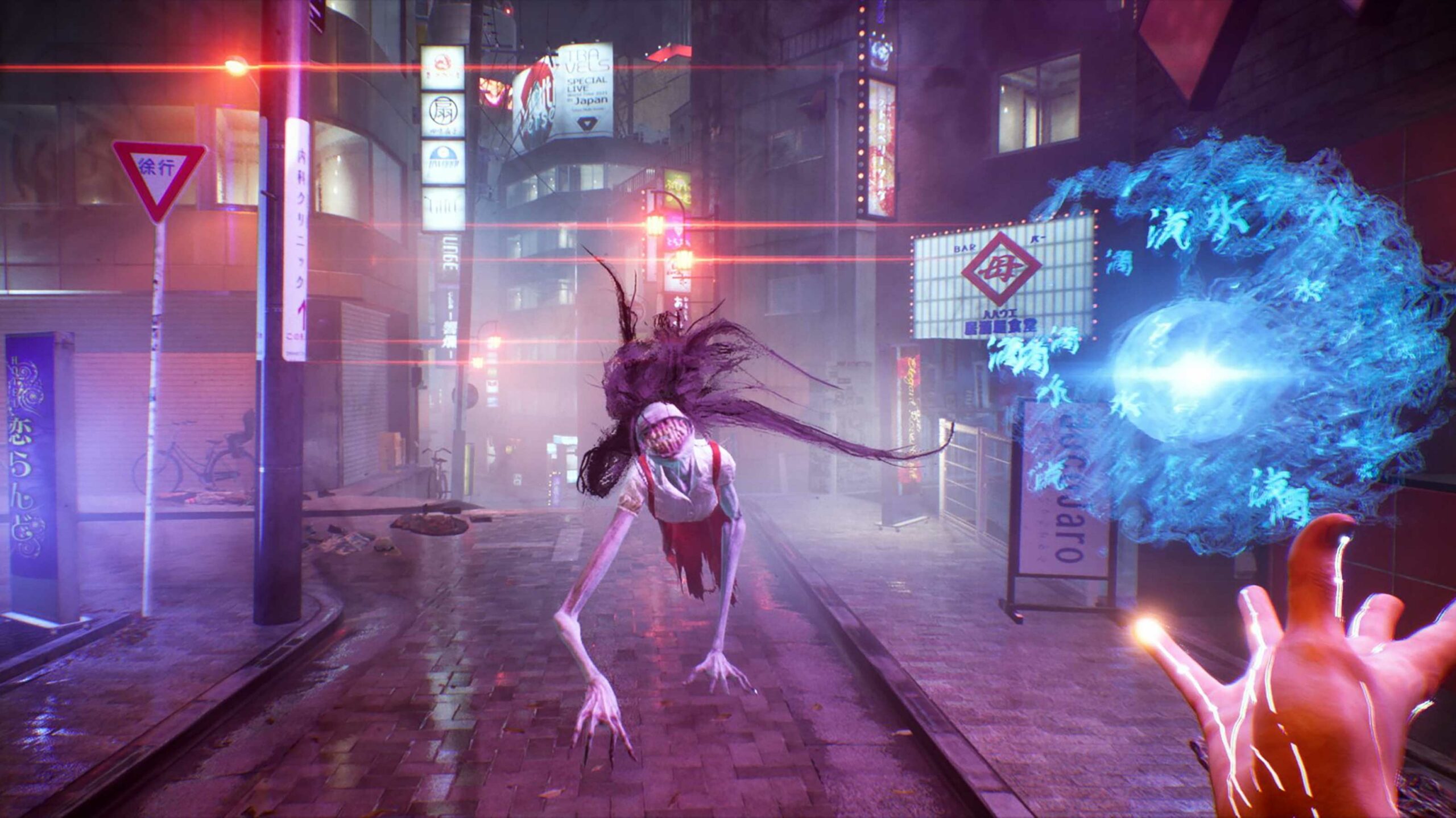 Bethesda has confirmed that its upcoming PS5 and PC exclusive, Ghostwire: Tokyo, will release on March 25th.

While that date had been leaked by the PlayStation Store earlier this month, the publisher has now corroborated it. What’s more, a special Ghostwire-centric presentation has been set for Thursday, February 3rd at 5pm ET. Bethesda is promising “new gameplay and behind-the-scenes details” in the showcase.

Originally revealed back in June 2019, Ghostwire: Tokyo is a first-person action-adventure game from The Evil Within developer Tango Gameworks, the team overseen by Resident Evil creator Shinji Mikami. The game portrays a Tokyo that has been overrun by paranormal Visitors, leaving Akito, one of the last living humans, to join forces with a spirit and save the city.

Ghostwire: Tokyo is one of many high-profile PS5 games this year, including this month’s Horizon Forbidden West, March’s Gran Turismo 7, May’s Forspoken and God of War: Ragnarök (TBA 2022).

It’s worth noting, however, that Ghostwire: Tokyo is expected to come to Xbox at some point down the line. As it stands, PlayStation has a one-year console exclusivity on the game, so it could, in theory, release on Xbox after March 25th, 2023. Interestingly, though, Xbox now owns Bethesda, which makes this the second Xbox Game Studios title to be published first on PlayStation, after last year’s Deathloop.

This will be PlayStation’s second showcase of the week, following February 2nd’s Gran Turismo 7-focused stream.