The project aims to bring connectivity to hundreds of regions 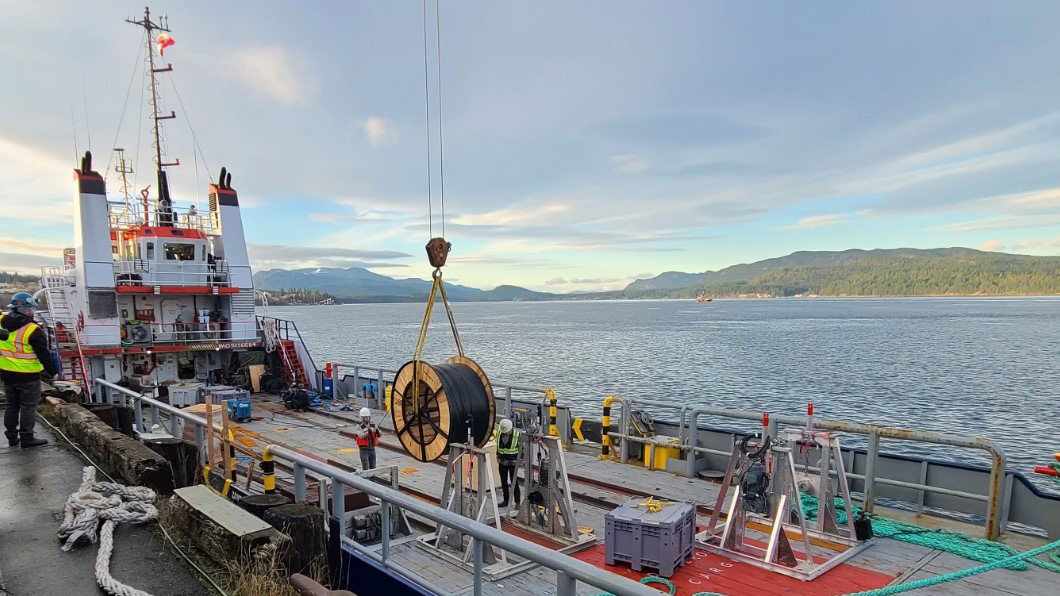 The Connected Coast project marked an important milestone by laying its first 50 kilometres of fibre-optic cable.

The project aims to bring high-speed internet to 139 rural and coastal communities along the B.C coast.

The group achieved the feat on January 28th in Northern B.C. The fibre was laid at shore landings along the communities of Lax Kw’alaams, Metlakatla, and Dodge Cove.

“This is a significant milestone for a project that’s laying the groundwork to bring better connectivity to… remote, rural and Indigenous communities along B.C.’s coast,” Jennifer Rice, MLA for North Coast, said in a statement.

The next steps are to lay tracks down along Northern communities, including Kitkatla and Oona River, before moving west. The team will eventually move south towards Vancouver Island.

The project is partially managed by CityWest, a telecom company owned by the City of Prince Rupert in B.C. The Strathcona Regional District (SRD), also located in B.C, is the other partner.

The project is estimated to cost $45.4 million. The federal and provincial governments are financing the project.

Once completed, the project will impact 90,000 households and stretch 3,400 kilometres. It’ll be one of the longest coastal subsea networks in the world.

First announced in 2018, the project is currently focusing on network design, consultations, and construction. The project is expected to be completed sometime next year.