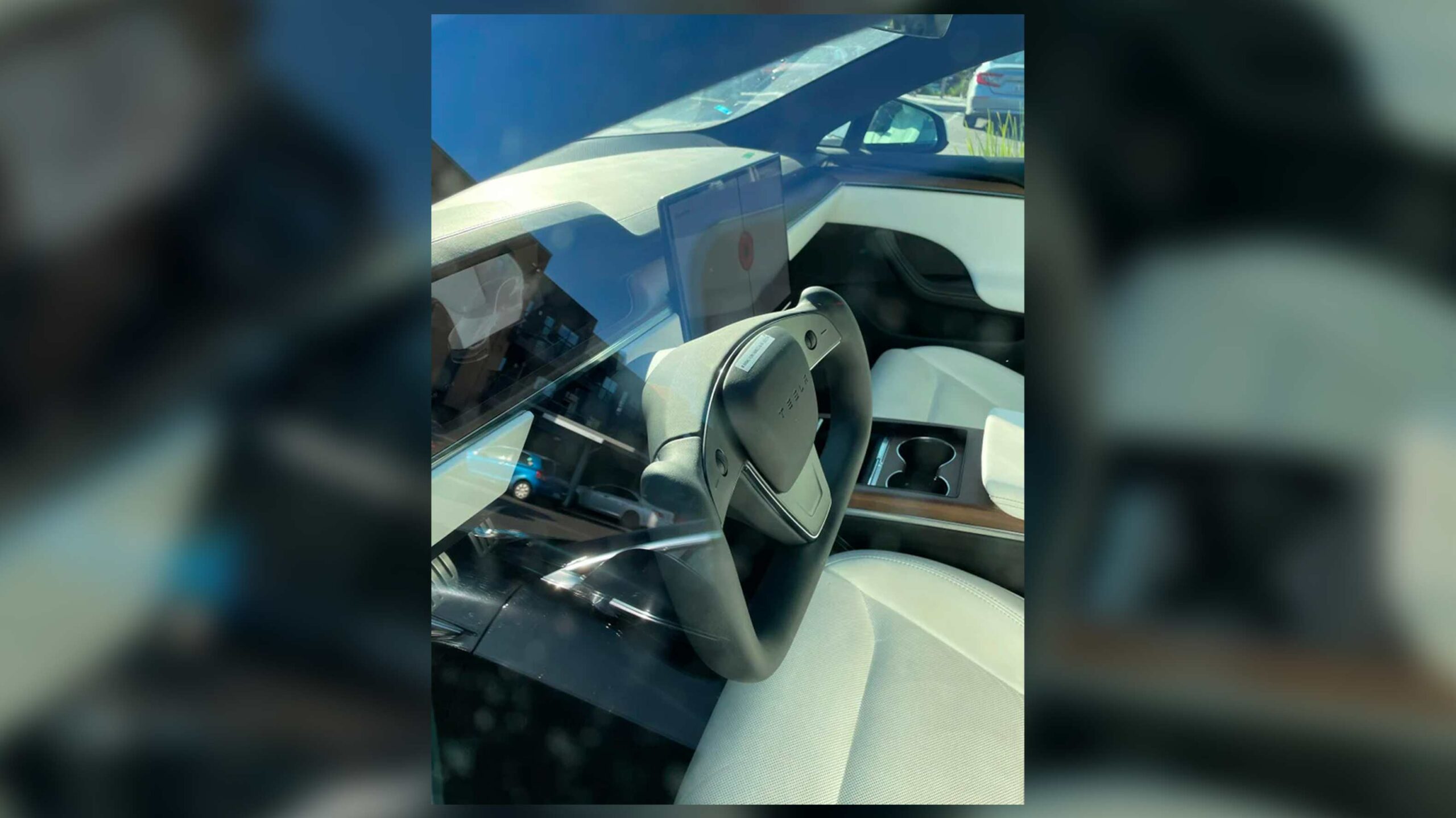 Tesla is working to remedy its latest boneheaded design move by adding a standard airbag horn to the centre of the new yoke steering wheel.

When the automaker released the new yoke wheel with the refreshed Model S/X vehicles last year, it came with a simple button layout for traditional car controls for singling left and right plus the horn. While some users liked how streamlined this made the cars look, it likely takes some getting used to.

Now Tesla appears to be testing out a standard horn, suggesting that drivers aren’t fond of the streamlined look.

This all comes from a leaked image of a yoke with a standard horn labelled “Airbag horn enabled in SW-352573.”

It’s unclear if this horn design will make its way to production, but I’d suspect it will given people are likely annoyed with the button.