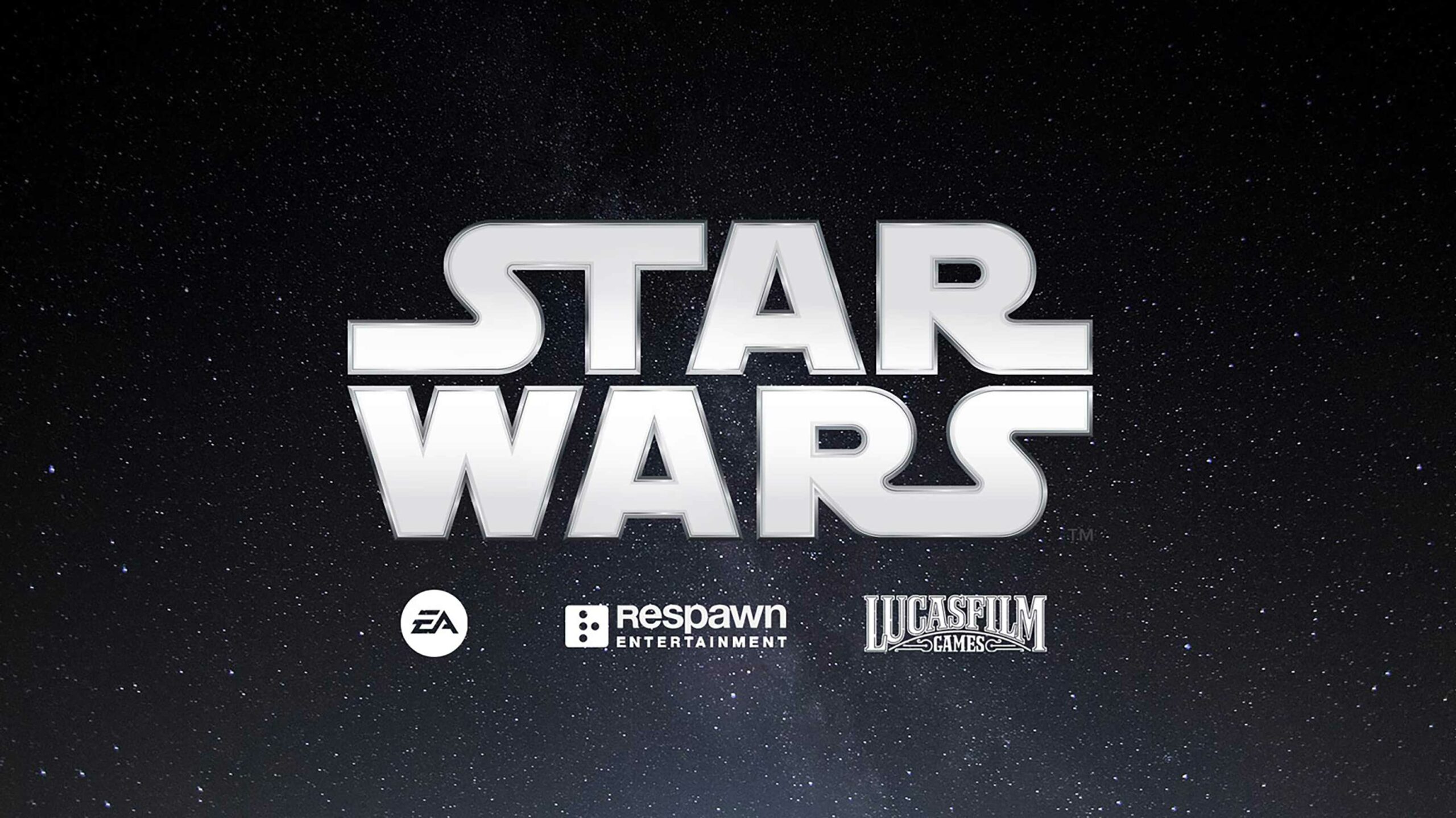 This is a bit of a surprise, as the EA-owned studio was previously only expected to be working on a sequel to its acclaimed 2019 action-adventure game, Star Wars Jedi: Fallen Order.

In a press release, Respawn confirmed that one of the three games is indeed a follow-up to Fallen Order, although a specific title or other details weren’t provided. All that the company said is that Stig Asmussen, the director of Fallen Order, is returning to helm the series’ next entry.

Peter Hirschmann, who has overseen the production of such Star Wars games as Lego Star Wars and The Force Unleashed, will lead development on the first-person shooter (FPS). It’s worth noting that he also has a background with the Medal of Honor FPS series, while Respawn’s lineage in general — from modern games like Titanfall and Apex Legends to the original Modern Warfare series — is also in FPS.

The strategy game, on the other hand, is being primarily developed by Bit Reactor, a Maryland-based studio formed by various XCOM and Civilization veterans, although Respawn will provide assistance.

It’s likely that the strategy and FPS titles are quite a ways off. On Twitter, Respawn said its team has “begun production” on the FPS, while the formation of Bit Reactor was only officially announced last week. However, the new Jedi game might be fairly close. VentureBeat reporter Jeff Grubb, a credible insider source in the gaming industry, said earlier this month that he expects fans will hear about the second Star Wars Jedi game “in a significant way” before June. He added that there’s a “chance” it could release this year, but it may also slip into 2023.

These three titles help extend EA’s time with the Star Wars brand. Since 2013, the publisher has had the exclusive rights to publish Star Wars games, but these are expiring in 2023. With that, Lucasfilm has already been partnering with other companies on Star Wars games, including an open-world title from Ubisoft, a remake of Star Wars: Knights of the Old Republic from Aspyr and, controversially, Star Wars Eclipse from Quantic Dream.