Nvidia has struggled to get regulators on board with the deal 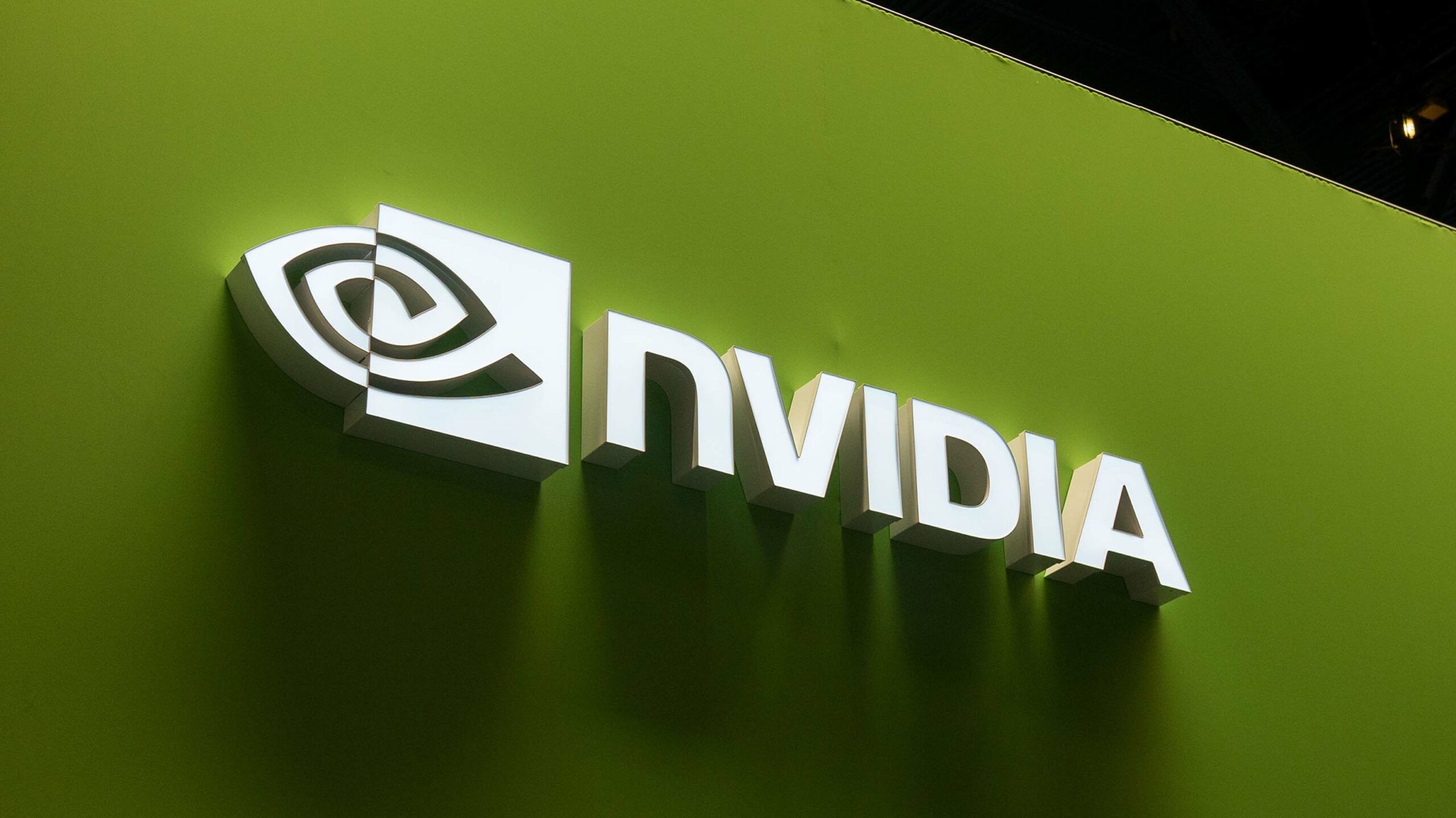 Nvidia reportedly plans to abandon plans to purchase Arm, the SoftBank-owned company behind the ARM chip designs used in a variety of popular tech, like smartphones.

Nvidia announced plans to purchase Arm back in 2020 for a whopping $40 billion USD (about $50.6 billion CAD). However, according to a Bloomberg report citing people familiar with the matter, Nvidia is quietly preparing to abandon the acquisition after failing to win approval for the deal.

Bloomberg reports that Nvidia told partners it doesn’t expect to close the transaction. Meanwhile, SoftBank reportedly plans to prepare for an Arm initial public offering (IPO) as an alternative to the Nvidia takeover.

The acquisition has faced stiff resistance so far, with the U.S. Federal Trade Commission (FTC) suing to stop the transaction in December. The core argument against Nvidia purchasing Arm is that it would make the company too powerful with control over Arm’s designs.

Despite the reports, both Nvidia and Arm continue to plead with regulators. Moreover, Bloomberg notes that leadership from both Nvidia and Softbank still publicly support the deal, effectively saying let’s wait and see what happens.

Bloomberg goes on to detail that Nvidia has an uphill battle to close the deal, taking on both U.S. and Chinese regulators, rival tech companies and more. Plus, analysts told the publication that if the deal falls through, Nvidia will “probably be fine.” The deal ultimately would have helped Nvidia push into data centre chips, but the company’s already pushing into that sector and will likely continue that push, with or without Arm.