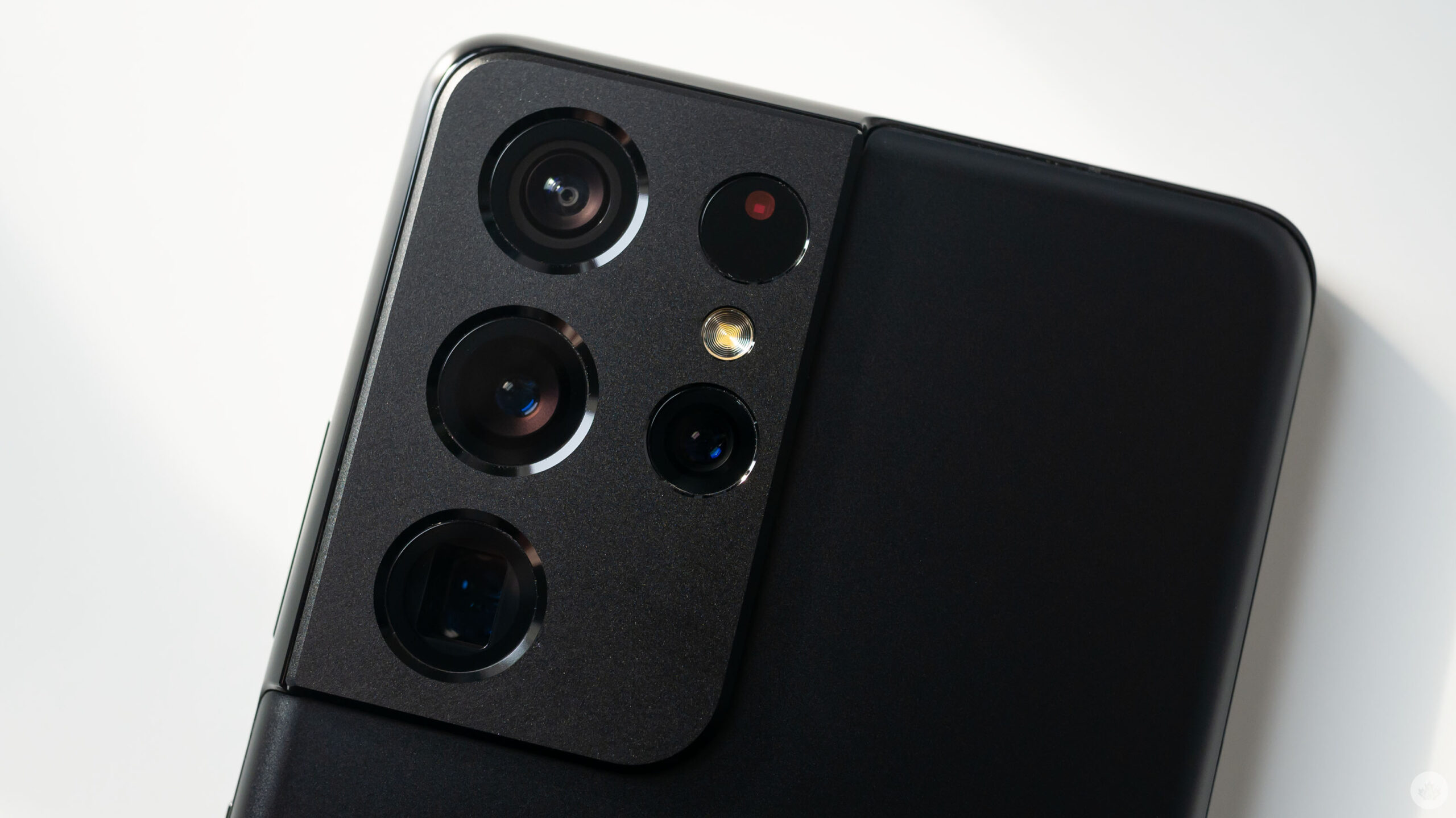 Leaked European pricing for Samsung’s still-unannounced Galaxy S22 series courtesy of Roland Quandt (via Android Police), indicates that the S22 Ultra will cost as much as its predecessor despite featuring less RAM.

Though the S21’s launch pricing is slightly less expensive than the converted Canadian pricing for the rumoured S22 series, the cost will likely be in this range (or at least, within $100 or so).

Whoever said S22 series was to be cheaper, didn't think of Covid, parts shortages and inflation.

The interesting thing here is that Quandt’s leaked pricing mentions that the S22 Ultra will feature 8GB RAM instead of 12GB RAM like with the base-level S21 Ultra, but at a very similar price point.

Rumours indicate Samsung’s Galaxy S22 Ultra will feature a Qualcomm Snapdragon 8 Gen 1 processor, up to 12GB of RAM, 512GB of storage and compatibility with its S Pen stylus. The other S22 models reportedly lack the S Pen support, sport an S21-like design with three cameras and feature the same Snapdragon 8 gen 1 chipset as the S22 Ultra.

Samsung is expected to reveal its Galaxy S22 series officially during an upcoming February’ Unpacked’ event.