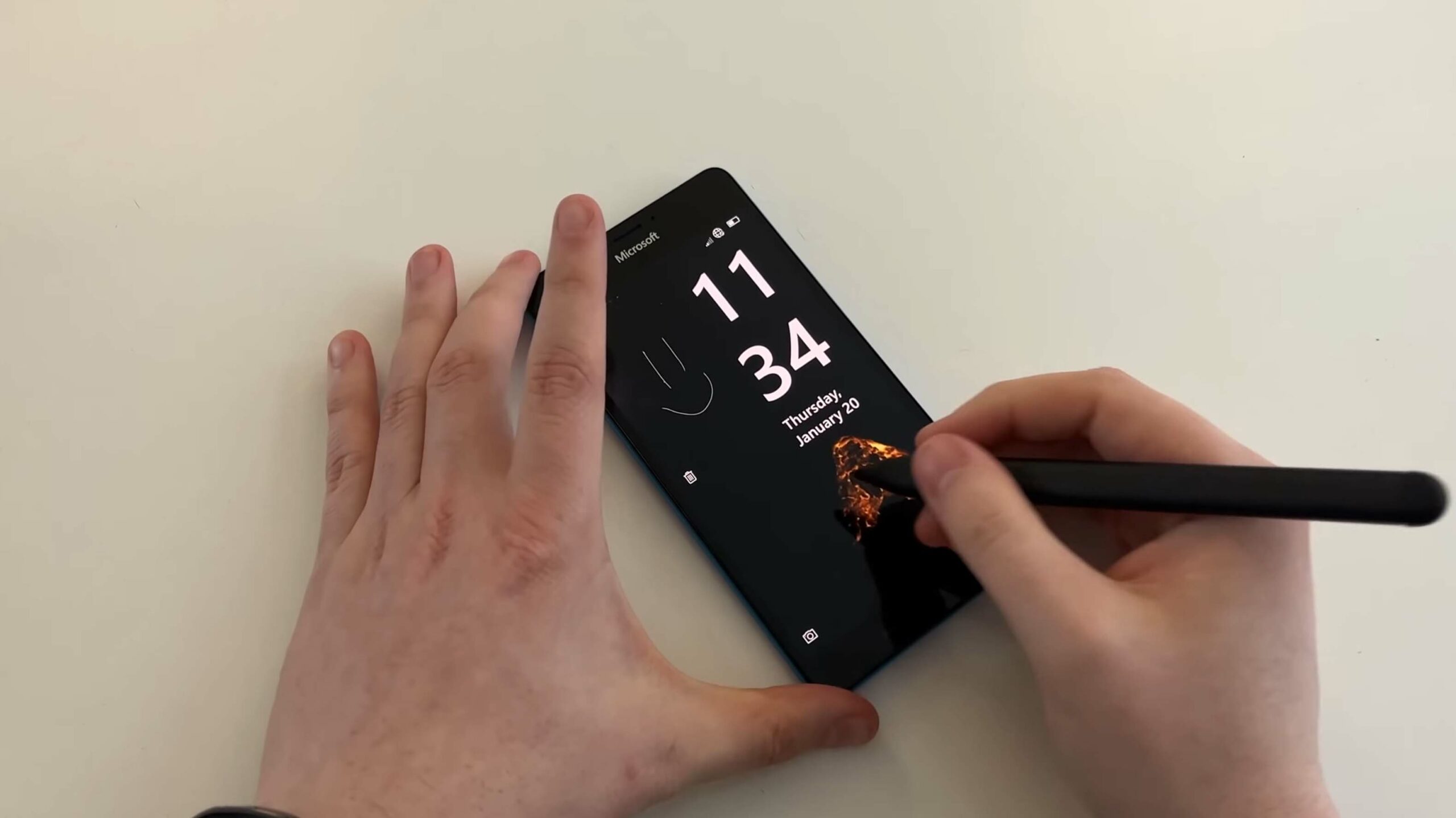 Before the Surface Duo was an Android device, it was supposed to run Windows. More specifically, a version of Windows called ‘Andromeda OS’ that Microsoft cancelled in 2018.

However, thanks to a new video from Windows Central, we’ve finally got a glimpse of what Andromeda OS would have been like. There are a few caveats, as the publication points out — namely, they show off the software running on a Lumia 950 because that’s what Microsoft used internally to develop Andromeda OS. The company never intended for these internal images to ship and, since Microsoft cancelled the project, what we see is unfinished.

The other major caveat is that Andromeda OS was intended for a dual-screen device like the Surface Duo, which makes it difficult to show off some aspects of it on a single-screen device like the Lumia 950. Still, with all this in mind, it’s incredibly interesting to see Andromeda OS in action, particularly the parts that made the jump to Android and ultimately shipped on the Surface Duo. Check out the video below:

And for those of you who hate videos, Windows Central has a great in-depth write-up about Andromeda OS here.

Some of the standouts from the Andromeda OS video include the unique ‘journaling/inking’ focus. Andromeda OS effectively turns the home screen and some of the lock screen into an ‘inking’ space where users can quickly write notes, draw and more. There’s nothing to activate — just take the Surface Pen and start writing.

Of course, there are plenty of inking/writing apps available (including Microsoft’s Whiteboard app, which was born out of the Andromeda OS journal according to Windows Central). What makes the Andromeda OS approach unique is the near-constant availability. The journal is never more than a swipe or two away. I’d be interested to see something like this on the Android-powered Surface Duo, which might give it a more interesting use-case beyond running two apps at once. 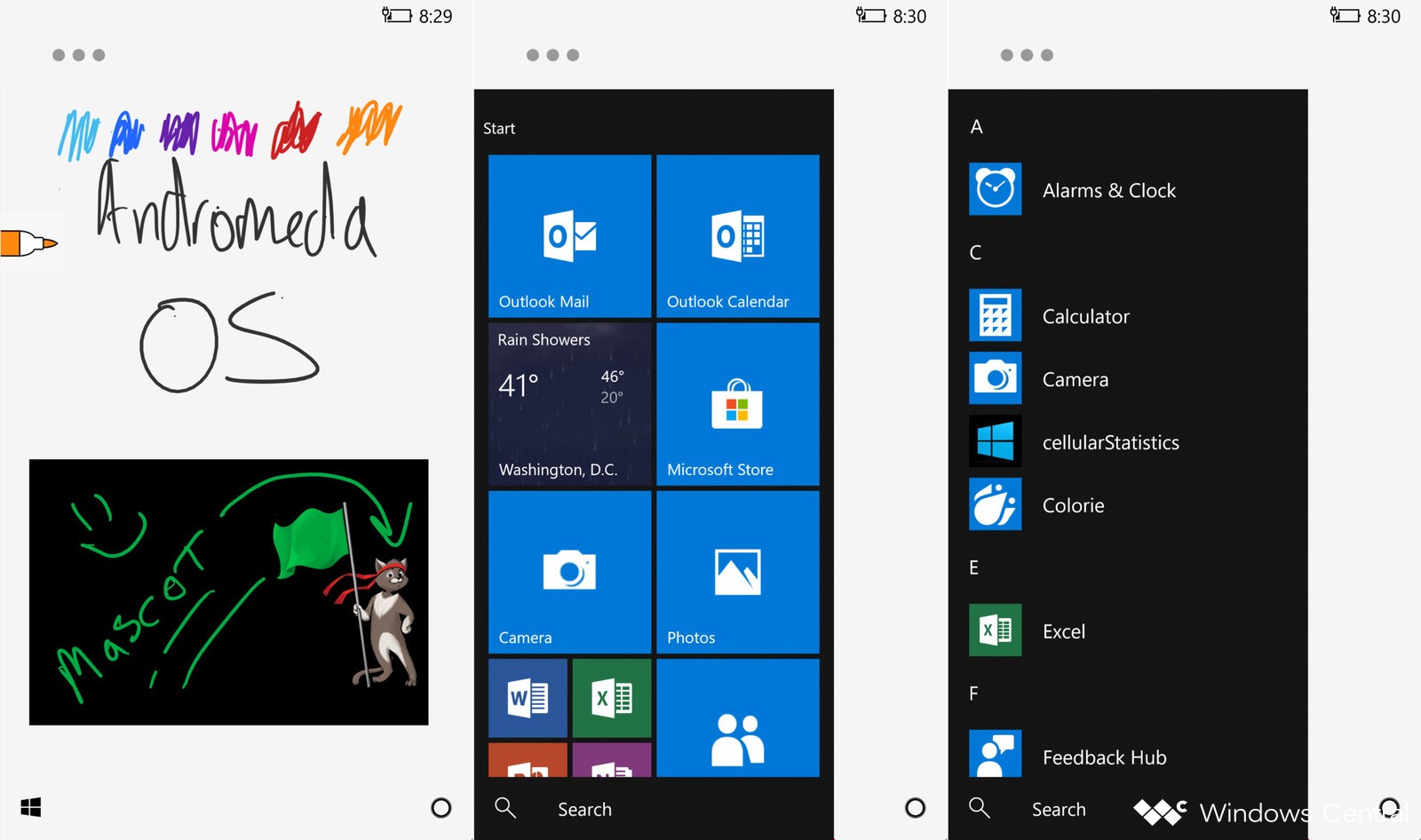 Also interesting is the combination of Cortana and notifications. While the implementation shown in the video appears very basic, it’s easy to see how Microsoft could have shaped the combination and used it to make Cortana into a digital assistant capable of helping work through notifications, re-surfacing reminders and more.

There’s a gesture system as well — some of which did make it to Android, particularly the windowing system for managing apps across two displays. Beyond that, Andromeda OS seemed like your standard smartphone OS, with some Windows Phone flair like ‘Live Tiles.’

While part of me is sad that we never got to see a finished Andromeda OS running on the Surface Duo, it’s likely better this way. As Windows Central pointed out, Andromeda OS still would have needed to manage things like a lack of apps compared to Android and iOS. Plus, as interesting as the journal-as-home-screen idea was, I’m not sure if users would have gotten on board with it.