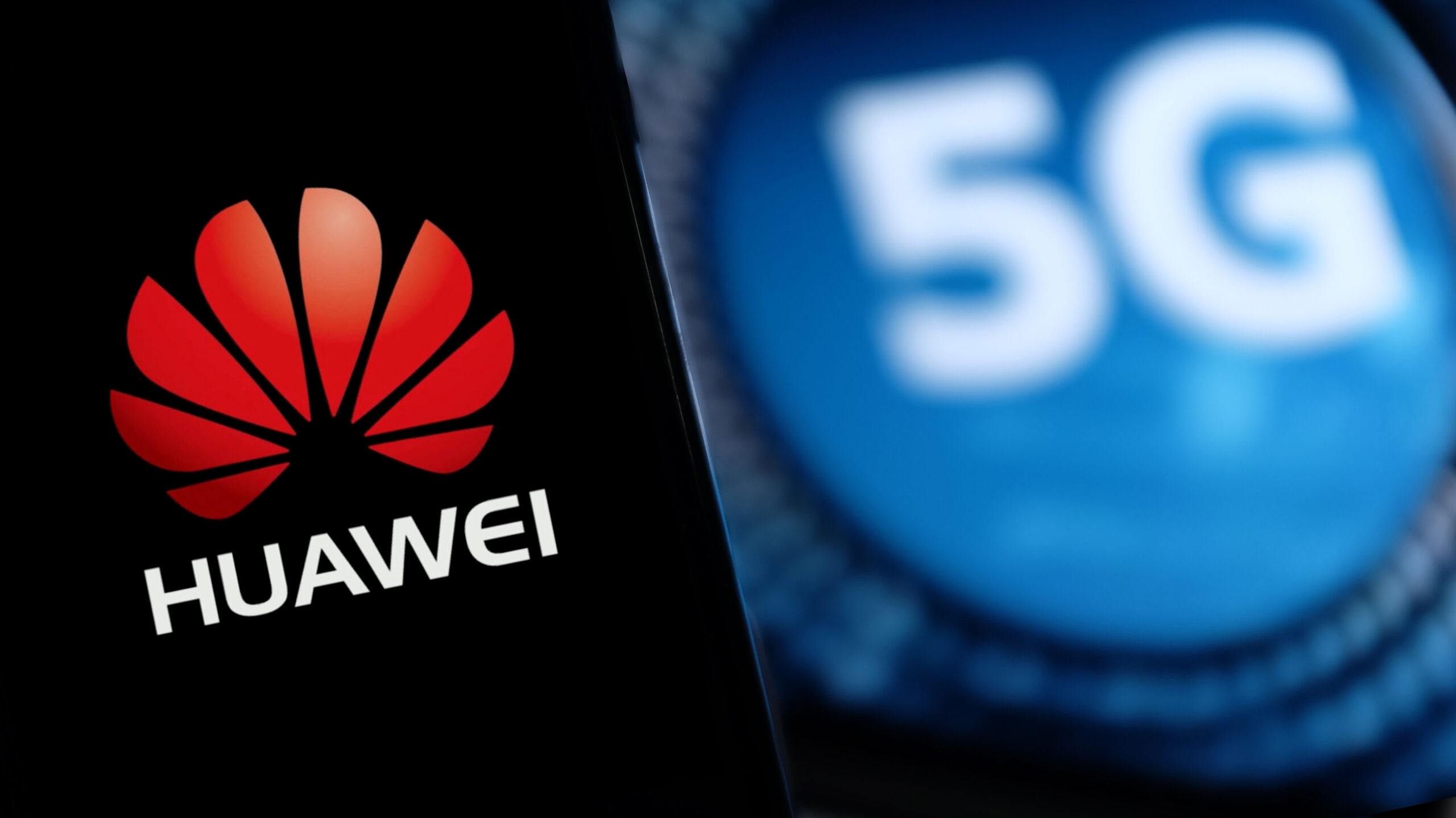 The federal government holds the fate of Huawei’s 5G future in Canada in its hands.

For months, the government has said that an announcement regarding whether the Chinese telecom company will be able to provide infrastructure for Canada’s 5G network is coming. However, there is no clear indication as to when it will actually deliver a decision.

There are concerns the company is tied to the Chinese government, and questions have been raised about potential privacy impacts if Huawei is allowed to provide equipment related to Canada’s 5G infrastructure.

The existence of the supposed ties isn’t the only issue. All of Canada’s allies in the Five Eyes, an intelligence-sharing alliance, have banned or restricted the use of Huawei equipment on their 5G networks. If Canada decides to allow Huawei in its 5G network, it’ll likely face backlash from the alliance.

Canada and Huawei were already on rocky terms given the 2018 arrest of Huawei’s chief financial officer Meng Wanzhou at the request of the United States.

Two Canadian businessmen in China were arrested soon after. While the Chinese government has long denied the arrests were in retaliation to actions taken against Wanzhou, they stated the outcome for the Canadians wouldn’t be good if Wanzhou were to be extradited to the U.S.

All of this transpired while Canadian telecom companies hung in limbo, unsure whether or not they’d be allowed to use Huawei equipment, including what they had already installed.

Bell and Telus have used Huawei equipment in their networks and previously asked the federal government to pay for that equipment if it bans Huawei and forces them to replace it. Both carriers have announced partnerships with Ericsson and Nokia for 5G — Rogers has had a 5G partnership with Ericsson since 2018.

Huawei’s recent history with Canada is problematic, and it may play a role in the government’s final verdict. Here’s everything you need to know about the factors that might influence the decision:

December 1st, 2018: Wanzhou is arrested in Vancouver at the request of the U.S. on allegations she violated trade sanctions in Iran.

March 1st, 2019: The federal government proceeds with its case against Wanzhou.

June 2nd, 2020: Telecom giants Telus and Bell announce they’ll be working with Ericsson and Nokia to build their 5G networks, ditching previous desires to work with Huawei among ongoing tension.

June 21st, 2020: Bains says China is applying pressure on Canada to allow Huawei to be part of the 5G rollout.

June 30th, 2020: Huawei is labelled as a national security threat in the U.S.

September 14th, 2020: Federal government would be unlikely to pay carriers to tear down installed Huawei equipment if a ban is approved. Removal will cost an estimated $1 billion.

June 26th, 2021: A report from Public Safety Canada states an increase in cyber attacks on Huawei devices after Wanzhou’s arrest.

September 24th, 2021: Wanzhou pleads not guilty to charges and reaches an agreement with the U.S. justice department. A B.C. court drops her extradition charges, and she leaves the country.

November 26th, 2021: Bell and Telus ask the government to consider compensating them to remove Huawei equipment, pending their decision on the company’s faith. Both networks installed equipment to be used for networks in previous generations.