Canada's own Seth Rogen co-stars in Pam & Tommy, a drama series based on the wild life of Canadian model-actress Pamela Anderson and partner Tommy Lee 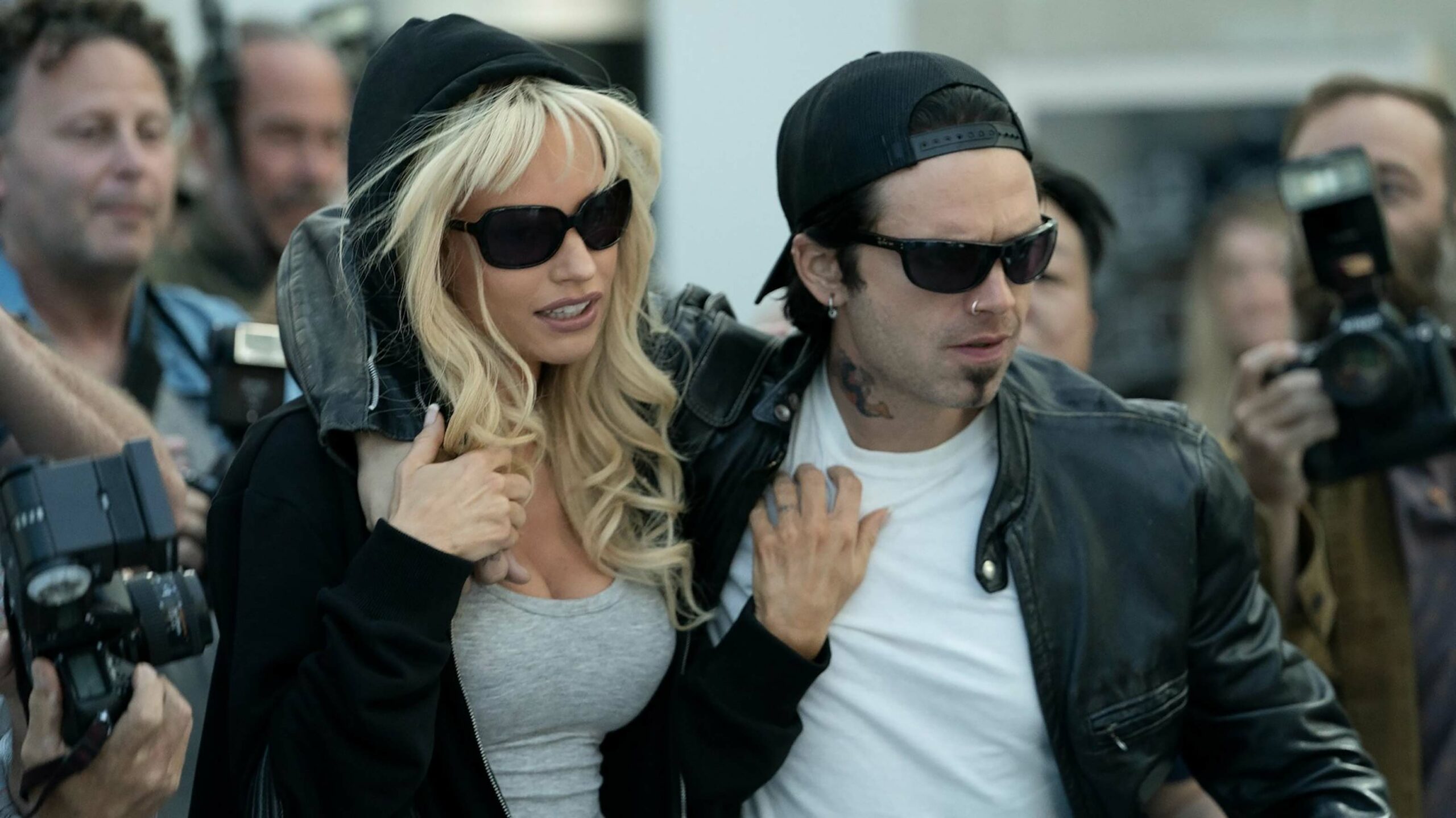 Disney has revealed all of the movies and shows hitting its Disney+ streaming service in Canada in February 2022.

Find out what came to Disney+ Canada last month here.