If you still want to hold onto your OnePlus 6 or 6T and want the latest software as well, you might have to install a custom ROM 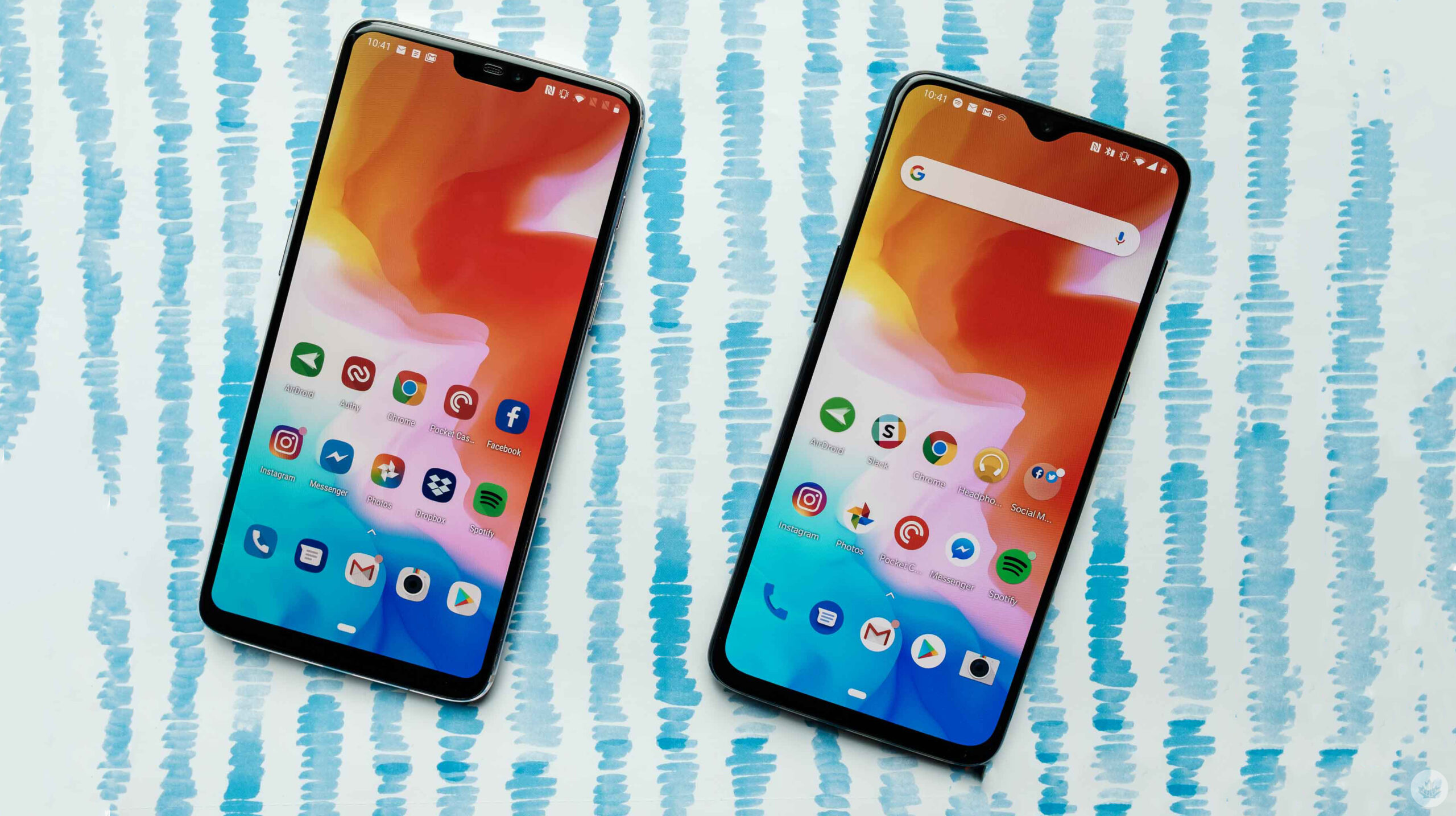 Almost four years after their release, OnePlus is finally ending official software support for its 2018 flagships: the OnePlus 6 and OnePlus 6T.

The ‘end-of-support’ announcement about the phones was posted on the OnePlus Community blog forum, with OnePlus Staff Member Abdul B. saying, “After 3 major updates and more than 3 years of updates, around 60 Closed Beta builds and over 30 Open Beta builds it’s now time to close a chapter and announce the end of OnePlus 6 and 6T official software support.” 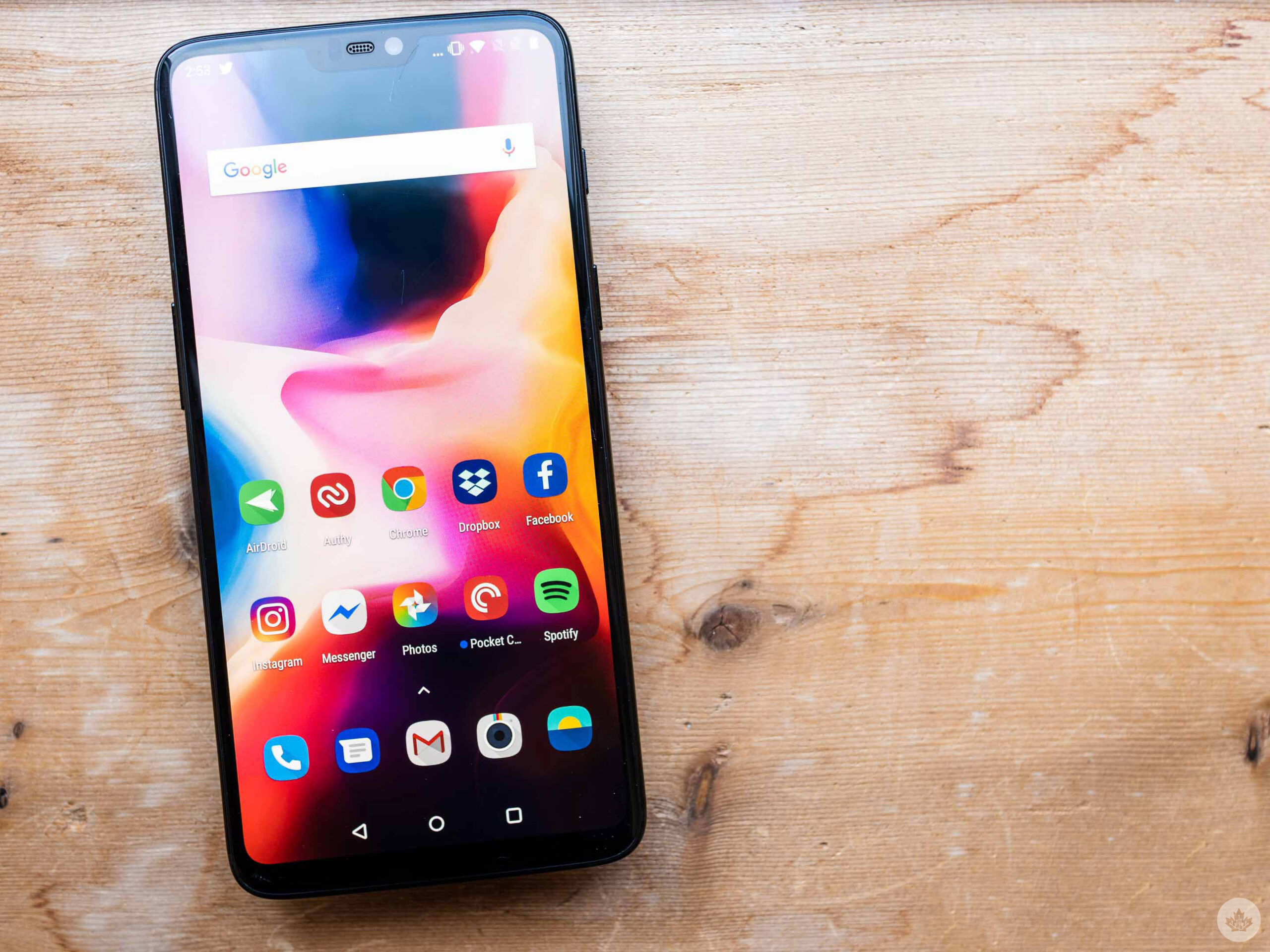 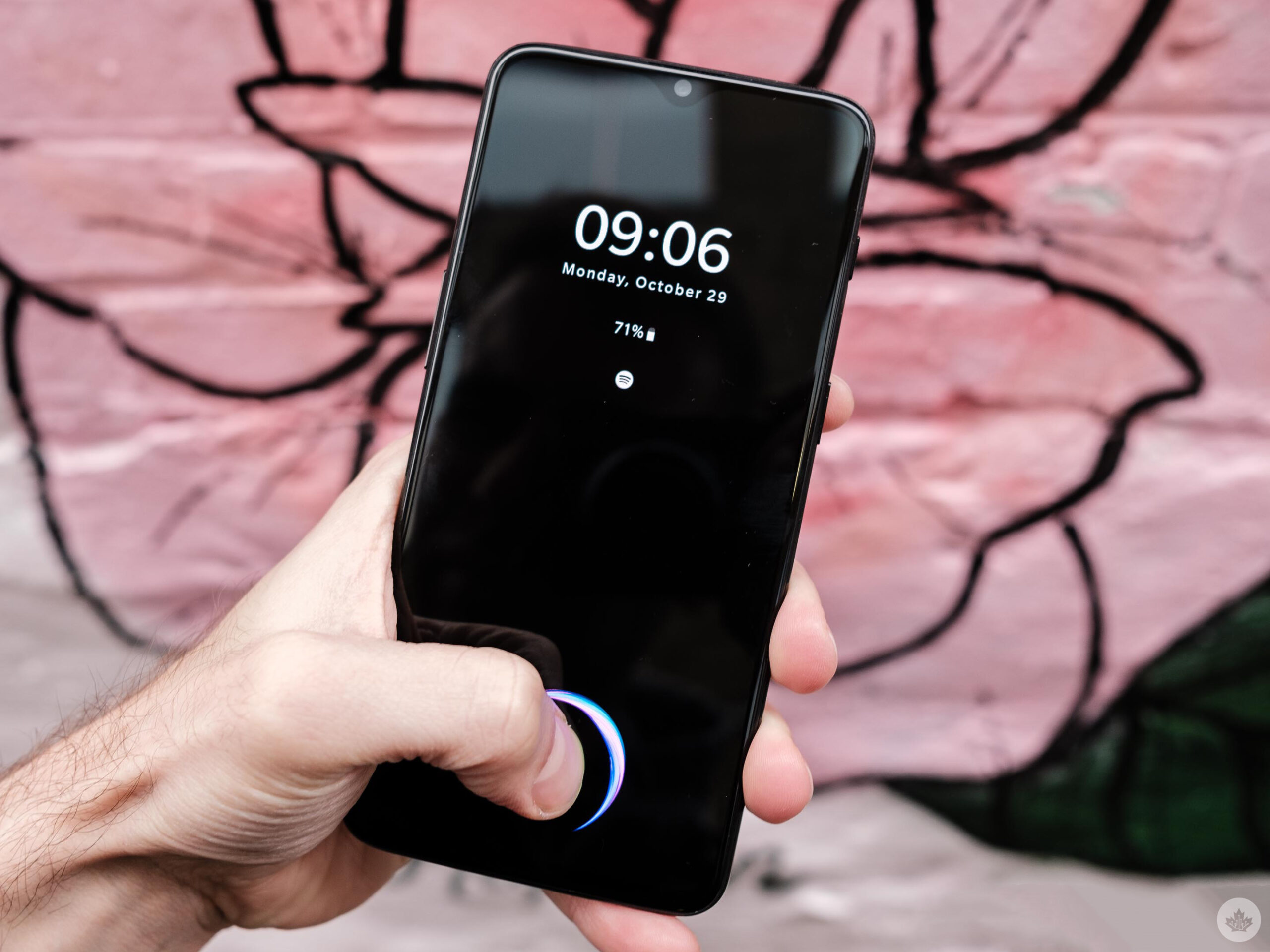 The OxygenOS 11.1.2.22 update that was pushed out in December and the recently released security update that featured the November Android security patch and various bug fixes were the last major updates for the two smartphones.

The OnePlus 6 and 6T will now continue to run on Android 11 until you decide to go for a custom third-party ROM, something like the Pixel Experience ROM for the OnePlus 6. XDADevelopers has a full forum dedicated to OnePlus 6 ROMS where you can learn more about how to select and install the custom update.