The bear and the bird are back 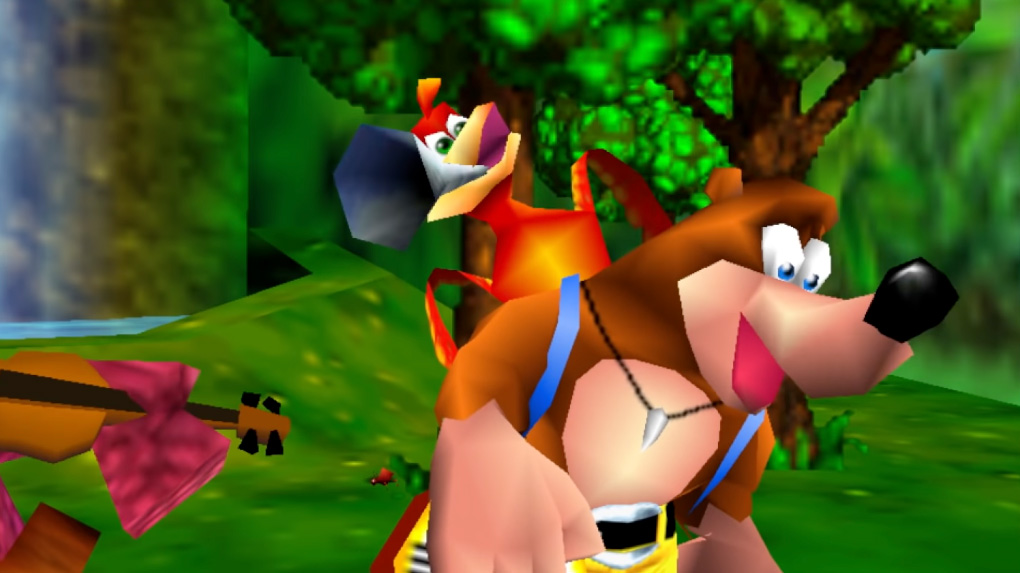 Marking the first time since the bear and the bird has appeared on a Nintendo home console since Banjo-Tooie’s release on the N64 back in 2000, Banjo-Kazooie will release on Nintendo’s Switch Online Expansion pack on January 20th.

The classic 3D platformer was confirmed to be coming to the Expansion Pack last year, but its exact release date was unknown until now.

While Rare did release a few Banjo-Kazooie titles for the Game Boy Advance in the mid-2000s, the last main entry in the series was 2008’s Nuts & Bolts on the Xbox 360 following Microsoft’s acquisition of the developer. Banjo Kazooie and its sequel Banjo-Tooie are also part of Rare’s collection of classic titles for Xbox consoles, Rare Replay.

With this latest Switch re-release, it seems Nintendo and Microsoft have come to some sort of licensing agreement regarding the iconic characters. For added context, Banjo and Kazooie were added to Super Smash Bros. Ultimate back in 2019.

Given Paper Mario hit Nintendo’s Expansion Pack last month and Banjo-Kazooie arrives shortly, it looks like the Japanese gaming giant has plans to bring a new N64 title to the platform monthly.

Hopefully, Banjo-Kazooie’s emulation on the Switch works better than the service’s current lineup of titles. For example, The Legend of Zelda: Ocarina of Time suffers from delayed button presses and strange graphical anomalies.

Banjo-Kazooie was the first video game I purchased on my own for the N64 way back in 1998, so I have a pretty strong nostalgic connection to the series. That said, if Nintendo’s other N64 Expansion Pack titles still suffer from technical glitches, I’m not sure I’m willing to shell out the extra cash to upgrade my Switch Online subscription yet.