The last time both devices were refreshed was back in 2020 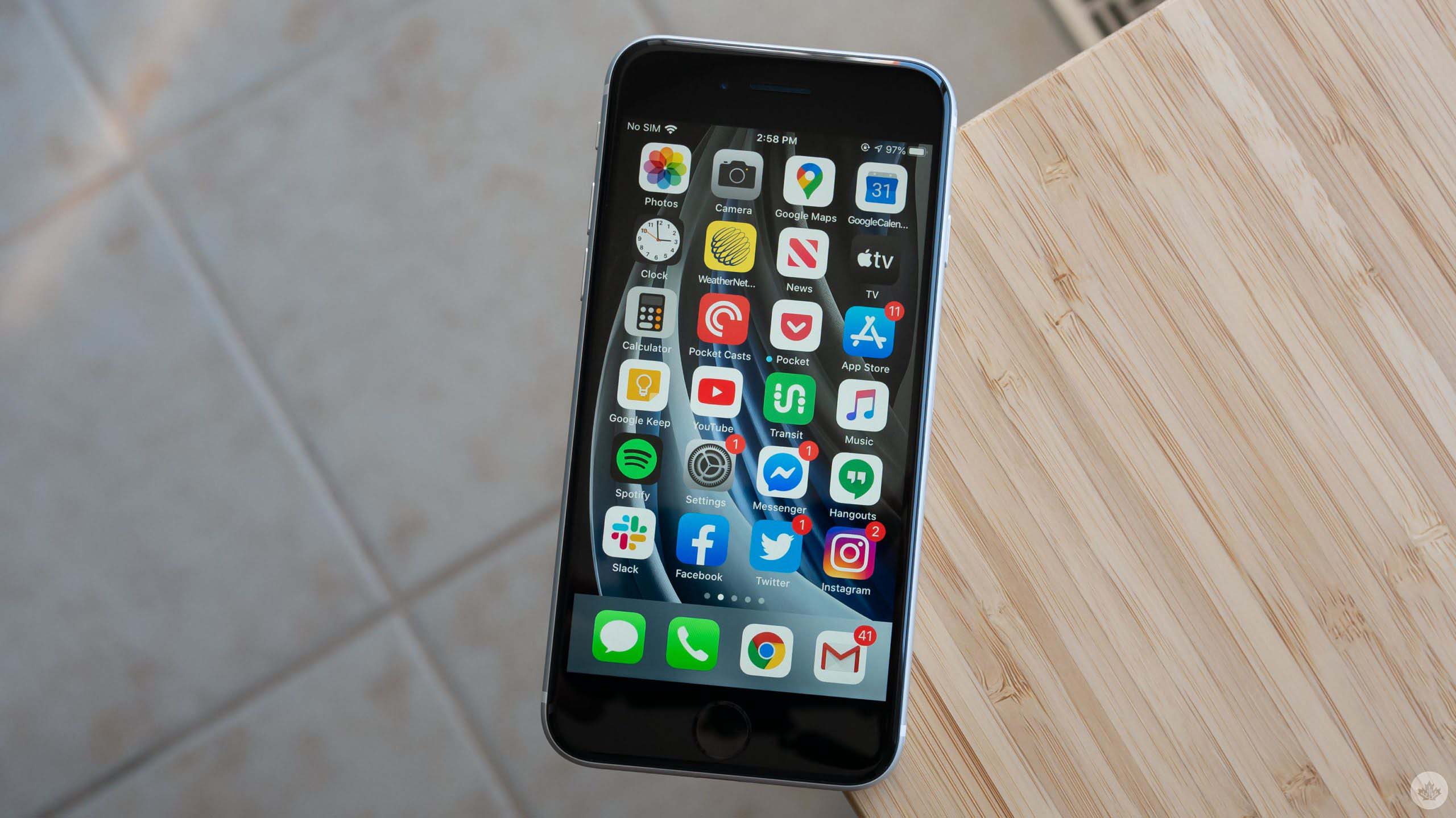 It looks like we may see a new iPhone SE and iPad Air at some point in the next couple of weeks/months if recent listings found in the Eurasian Economic Commission (EEC) database are accurate.

As first reported by French publication Consomac, the fact that a product has hit the EEC is often an indication that it could launch in the next few weeks. In the past, Apple has held events in April tied to the launch of new versions of the iPad and the iPhone SE, so there’s a possibility we could see that again this year.

Apple’s 3rd-gen 5.7-inch iPhone SE is expected to be nearly identical to its predecessor in terms of design, including its sizable bezels and physical iPhone 8-era Touch ID button. Most of the changes will be under the hood, with the entry-level iPhone featuring 5G and the iPhone 13’s A15 chip.

On the other hand, the 5th-gen iPad Air will reportedly feature Apple’s A15 chip, 5G support and a 12-megapixel FaceTime HD camera that includes ‘Center Stage’ camera support. There’s also a possibility that the tablet could feature an OLED panel similar to the 11-inch iPad Pro.

Given the last iPhone SE and iPad Air refresh was in 2020, both devices are due for an update. We’ll likely have a more concrete picture of Apple’s plans in the next few weeks.