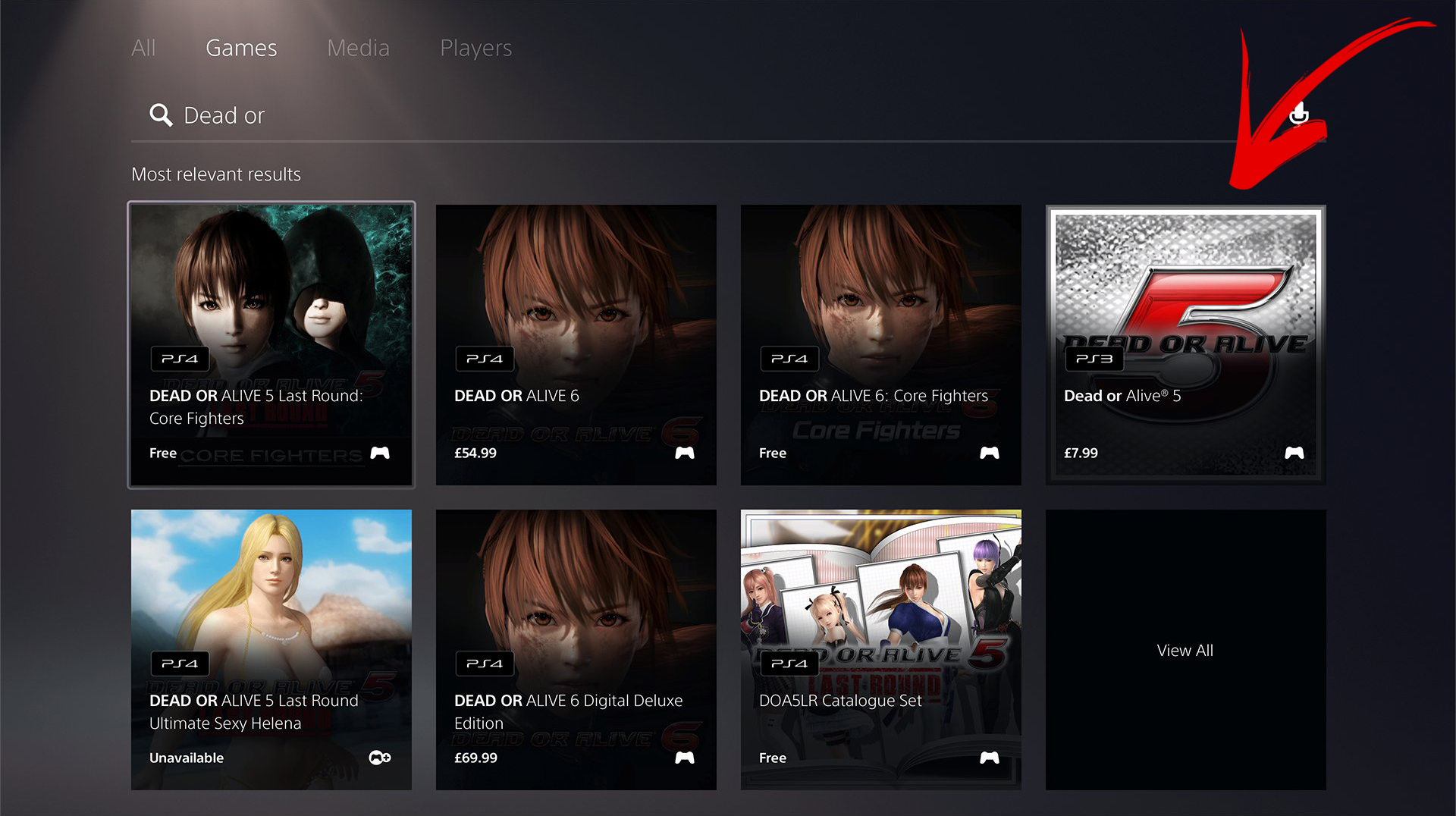 Your PlayStation 5 might soon be able to run PlayStation 3 games; at least, that’s what several new PS3 title listings on the PS5 store could indicate.

PS3 game listings on the PS5 store typically feature a PS Now badge and redirect you to PlayStation Now. However, new PS3 title listings that include Dead Or Alive 5, Bejeweled 3 and Prince of Persia: The Forgotten Sands feature an accompanying price tag, indicating that the games are downloadable and playable directly on the current-gen console.

Spartacus is rumoured to feature three tiers: the first will offer a standard PlayStation Plus subscription, the second reportedly gives access to PlayStation 4 and PlayStation 5 titles and the third features a library of PS1, PS2, PS3 and PSP games, game streaming and demos.

Looks like PS3 games are popping up on the PS5 Store

According to VGC, attempts to purchase and download the PS3 games were unsuccessful. Others suggest that the PS3 title listings are just a visual bug that has also occurred in the past that’s pulling the price from when you could rent titles individually from PS Now.

Before this spreads like wild fire, a few things to point out:

– This visual bug has happened many times over the years.
– It's pulling the price from when PS Now let you pay to rent games individually.
– Prince of Persia games used to be on PS Now, so no – they're not new. https://t.co/z4SMaOQGiE

What’s surprising is these PS3 games can be added directly to your wishlist. With this in mind, if the pricing is just a visual bug, the titles wouldn’t typically save to your wishlist. Further, Dead Or Alive 5 isn’t available on PlayStation Now.