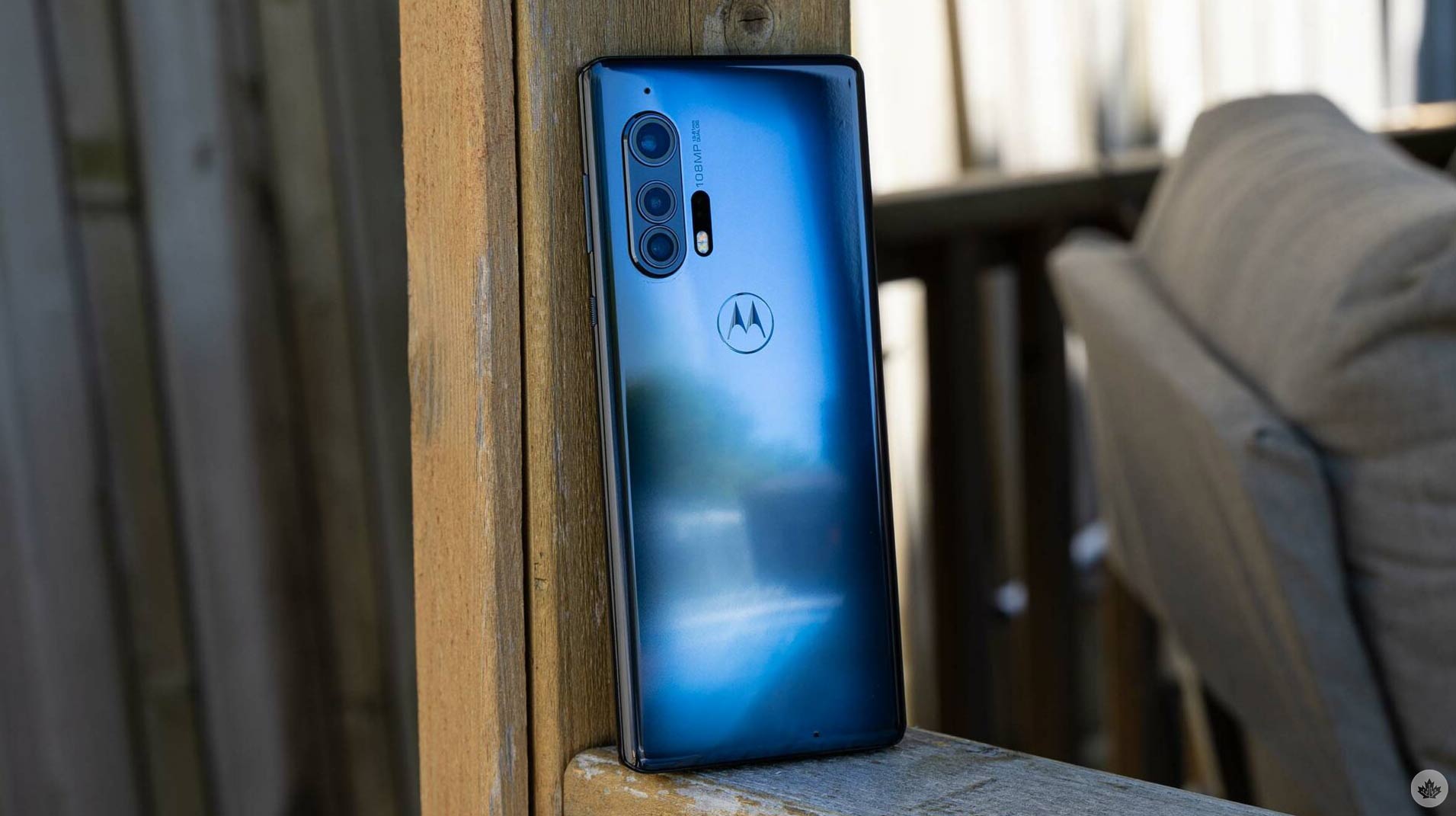 Motorola might be working on a flagship that features a stylus similar to Samsung’s Note series and the rumoured S22 Ultra.

According to XDA Developers, the company plans to launch two accessories with the Edge 30 Ultra: a folio case and a ‘Smart Stylus.’

The Smart Stylus will reportedly connect to the smartphone via Bluetooth, and supports air gestures and wireless charging. Further, leaked details indicate that the stylus can be used as an air mouse with an external display and that its buttons can be utilized to control media. XDA‘s sources describe this stylus as “next-gen.”

When the user connects the stylus to the phone, a bubble displays the state of the stylus and indicates whether it’s charging. Tapping the bubble launches the apps that support the stylus. Additionally, the Edge 30 Ultra reportedly features a Folio Case that offers additional features when connected to the Smart Stylus.

When you’re not using the stylus, the Ultra Folio Case features a holder on the back. Moreover, the case features software triggers when the user removes the stylus. It also can warn the user when it detects the stylus isn’t in use. Additionally, you can make an app open when you remove the stylus and automatically enable Bluetooth, and the stylus will wirelessly charge when in the case.

The case also includes a strip down the middle where the always-on display is visible, allowing you to view when you receive phone calls and decline or accept from this part of the display.

It’s unclear when Motorola will launch the case and stylus, but XDA believes that they’ll release at the same time as the smartphone.

Overall, this sounds like a pretty cool case and stylus pairing, and I hope Samsung adopts a similar strategy for its rumoured Galaxy S22 Ultra.

It’s unclear when Motorola will unveil the Edge 30 Pro Ultra, but it may launch in July if it’s like the last year’s model.