The game will be available on PS4, Xbox One, Nintendo Switch and PC 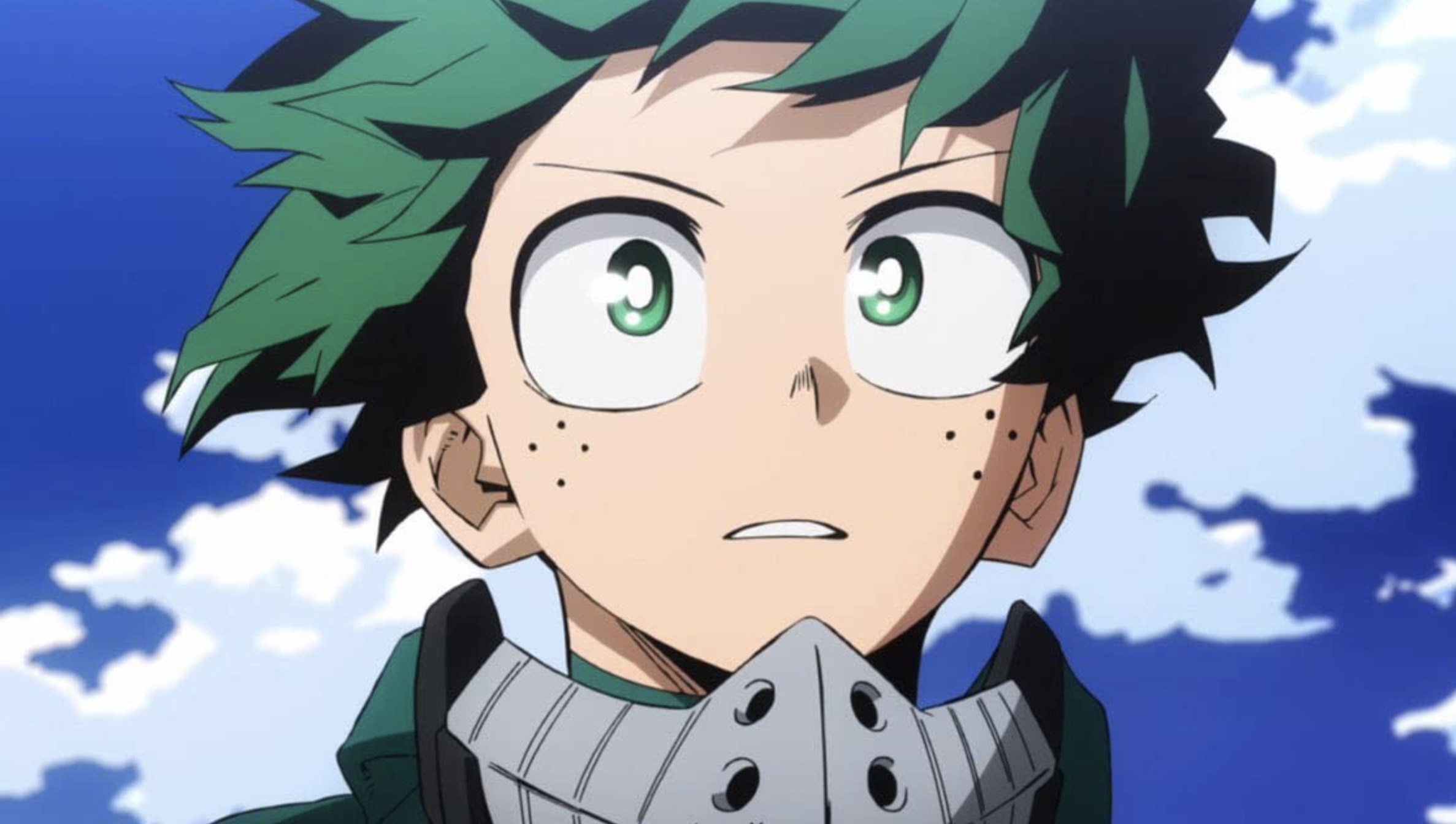 Ultra Rumble is a free-to-play battle royale title coming to the Nintendo Switch, PS4, Xbox One and PC via Steam.

Bandai Namco revealed the game in its latest issue of Weekly Jump, according to Gemastu. There’s no information available yet regarding its release date, but the publication says it will allow players to “team up to win a 24-player rumble in multiplayer action!”

Prior to its release, My Hero Academia: Ultra Rumble will be available in a closed beta test.

This isn’t the first game focused on the anime series. Back in 2016, Bandai Namco released a Nintendo 3DS game called My Hero Academia: Battle for All, and in 2018, the developer followed that title up with My Hero: One’s Justice, a sequel called My Hero One’s Justice 2.

My Hero Academia is a Japanese comic book series (manga) based on a world filled with superheroes. The series has been adapted into an anime and three films that have earned $40 million USD (roughly $50 million CAD) worldwide.