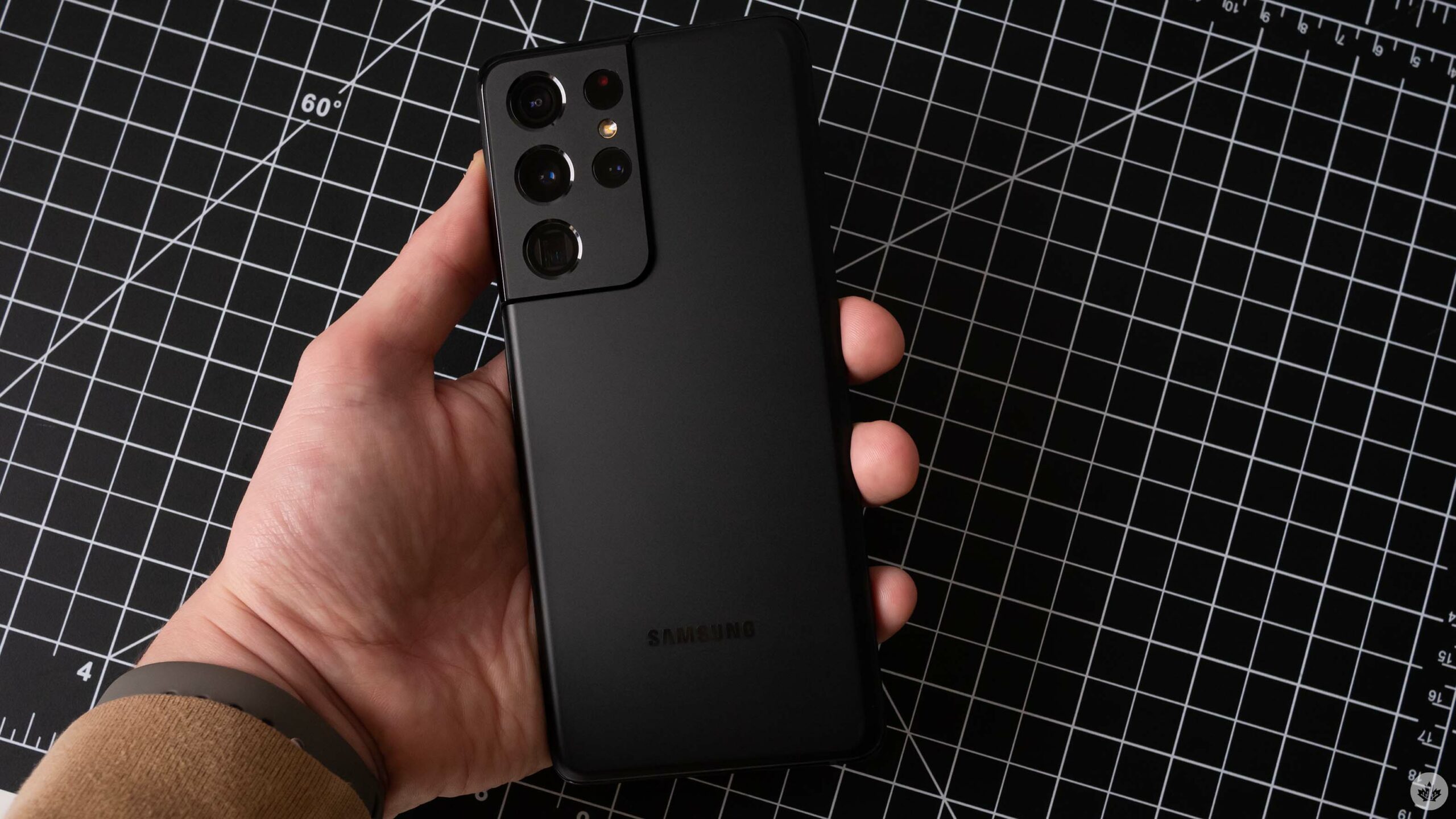 If you’re using a Samsung Galaxy S21 series device, you should finally be receiving the smartphone’s December security update. According to Rogers’ and Telus’ update schedule, the update went out yesterday, January 11th.

Even if you’re not with Telus or Rogers, as long as your device is Canadian, the update should still appear shortly.

At the time, MobileSyrup reached out to Samsung Canada for further information but, unfortunately, didn’t receive an update from the company.

If you purchase Samsung’s new Galaxy S21 FE, the phone will sport Android 12/One UI 4.0 pre-loaded.