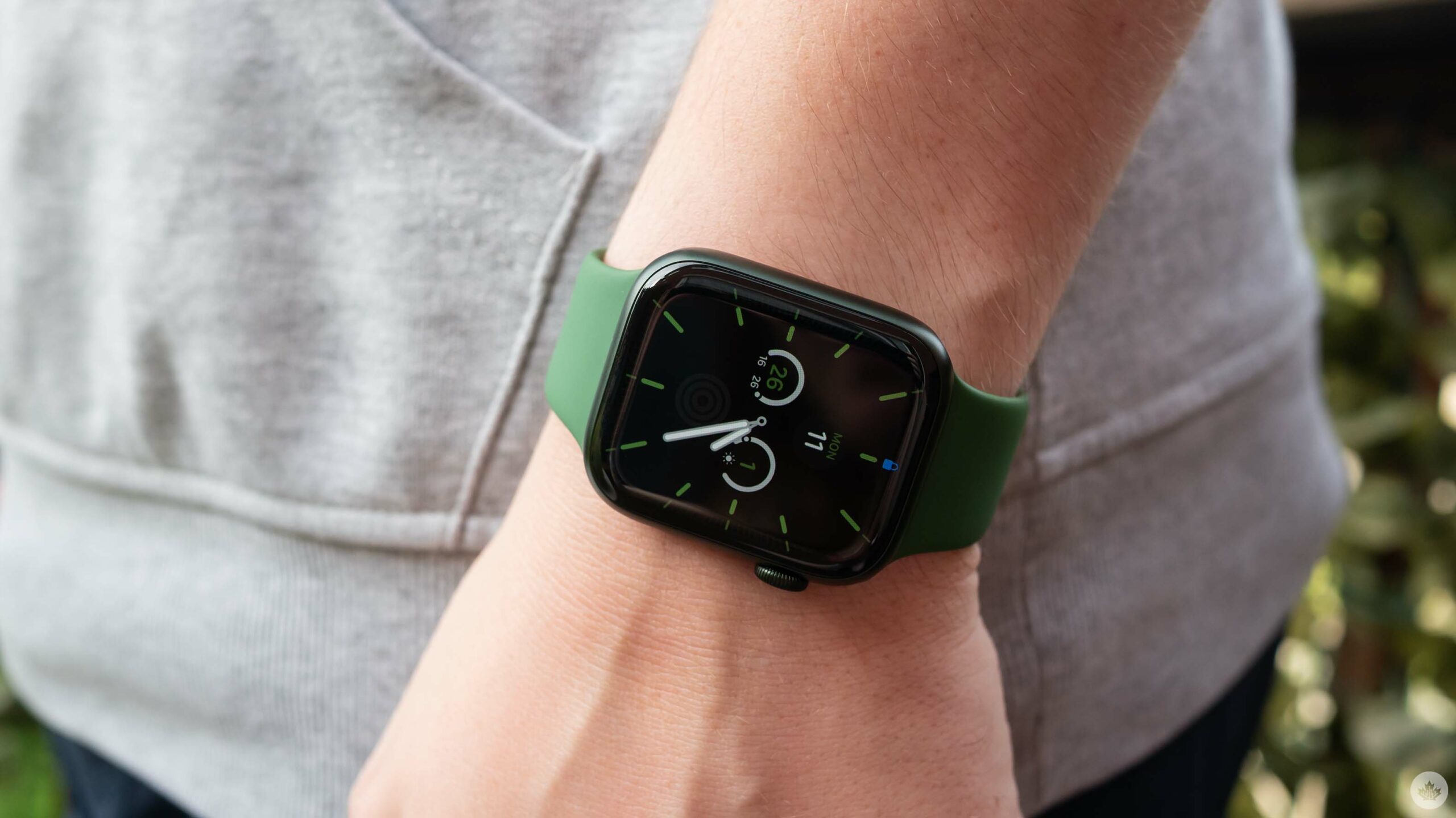 Ride-hailing company Uber killed the ability to order a ride with its Apple Watch app — now when you try to book an Uber using the Apple Watch, it surfaces a grammatically-challenged message saying the company no longer supports the app.

First spotted by Apple Insider, the change severely restricts the already limited capabilities of Uber’s Apple Watch app. Aside from hailing rides, the app also lets users receive notifications for when a driver arrived at their location. It’s not immediately clear if the Uber Apple Watch app will continue to offer that functionality, or if this is a death knell for the app as a whole. The Apple Watch Uber app remains available in the App Store as of publication. 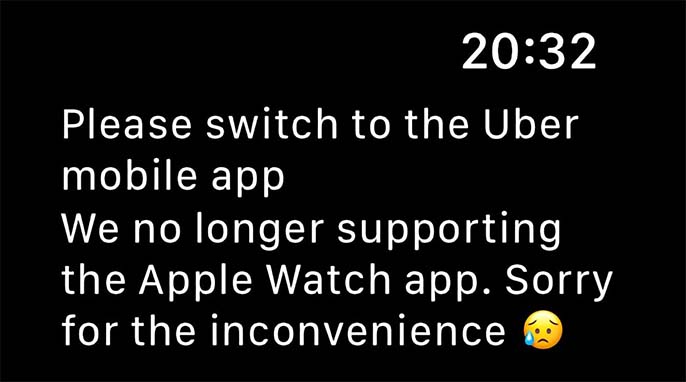 You can read the full Uber message below:

“Please switch to the Uber mobile app
“We no longer supporting [sic] the Apple Watch app. Sorry for the inconvenience 😥”

It’s also unclear why Uber suddenly abandoned the Apple Watch app. Engadget suggested the grammar issues in the message indicate that the change happened with haste, but that still leaves questions about the reason. If Uber decided to pull support because no one was using it, the company probably could have taken the time to put out a better message to the few users that remain. Perhaps there was some other issue that lead to the hasty change.

Regardless, if you were a fan of ordering Ubers with your Apple Watch, you’re out of luck now. Instead, you’ll need to book rides with the iPhone app or use a competing service that still supports ordering rides from your wrist.

Engadget also pointed out that Uber killed its WearOS app back in 2019.