This is a little weird, even by petty corporate lawsuit standards 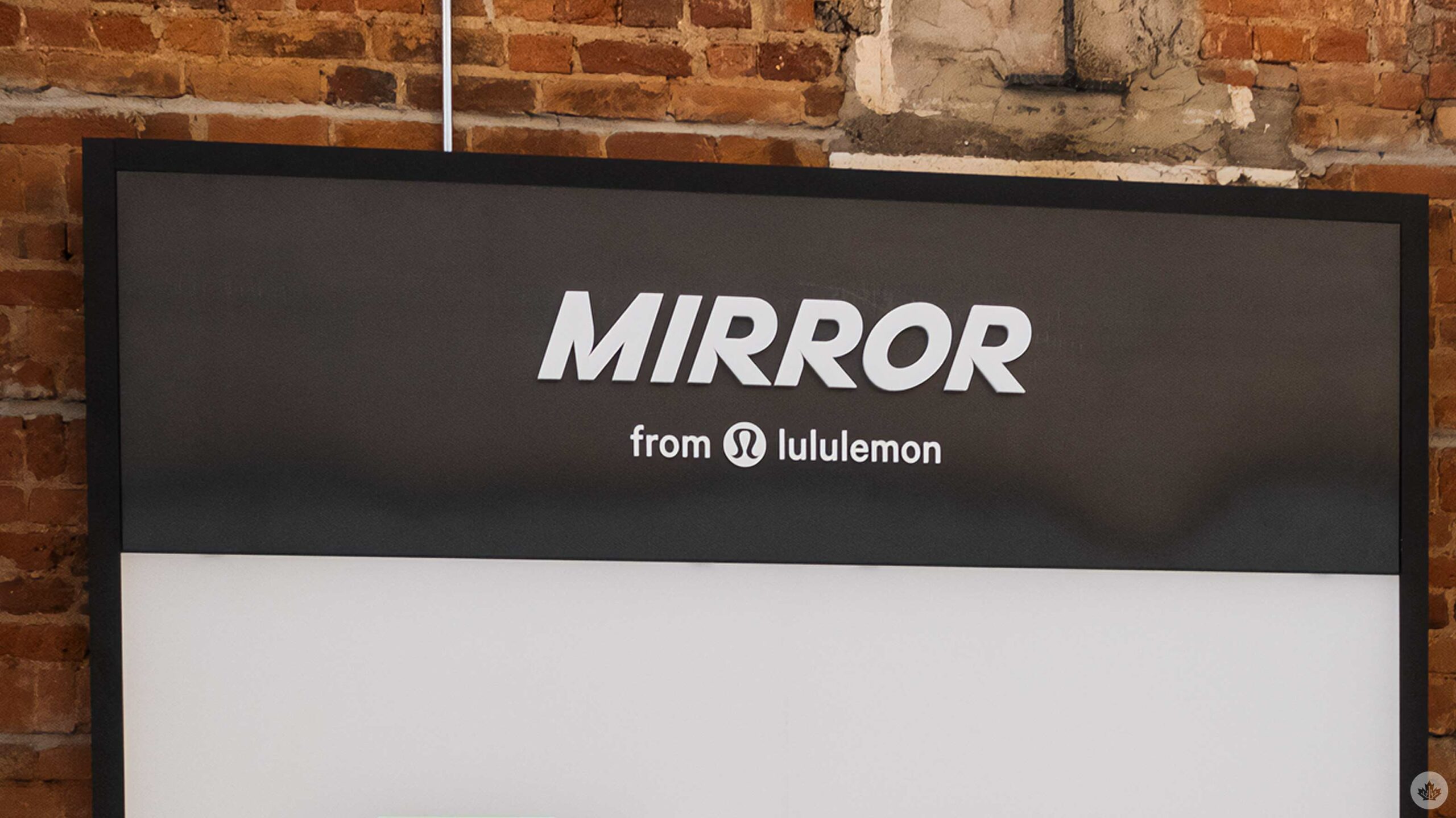 Nike says that in 1983, it invented and filed a patent for a device capable of determining a runner’s speed, distance travelled, the time elapsed and calories lost. It’s using this particular patent and other patents, plus the company’s existing mobile apps, as grounds for infringement, according to CNBC.

Since the Lululemon Mirror is, well, a mirror, it doesn’t track running-related stats, which has been Nike’s niche in the fitness space for years. My guess is that perhaps the sports giant is considering getting into the ‘smart-mirror-home-workout-space,’ so it’s trying to stop Lululemon before it takes over the likely small market.

In the CNBC report, Lululemon said “The patents in question are overly broad and invalid. We are confident in our position and look forward to defending it in court.” 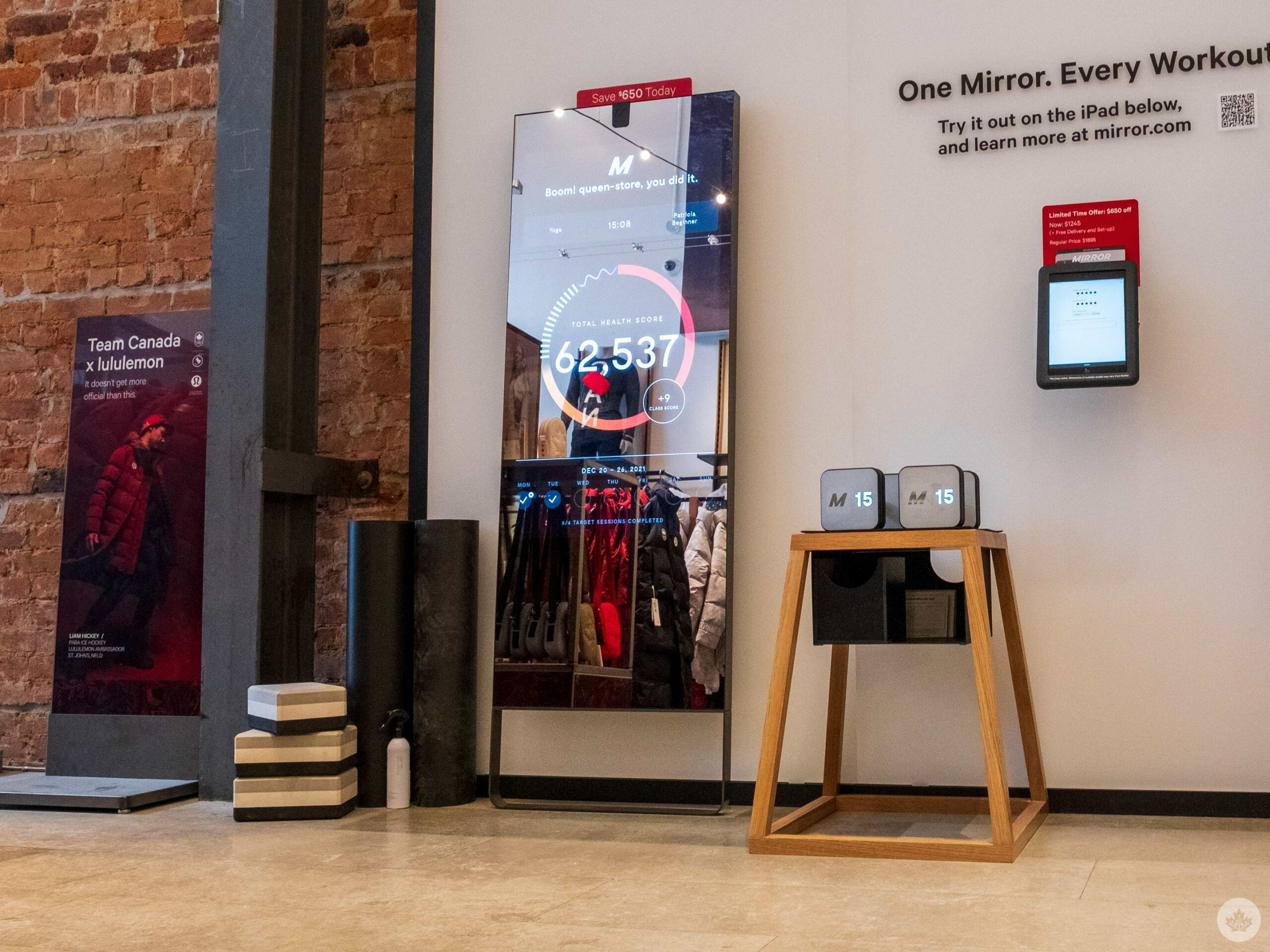 I’ve been hands-on with the Mirror (stay tuned for my impressions), and it feels more akin to replicating the home workout programs companies like Peleton and Echelon offer, but with a mirror instead of a stationary bike or a treadmill. Since Nike doesn’t really operate in this space, this lawsuit seems misplaced in a sense.

Lululemon also bought Mirror in 2020, so if Nike wanted to, it could have purchased the startup itself.