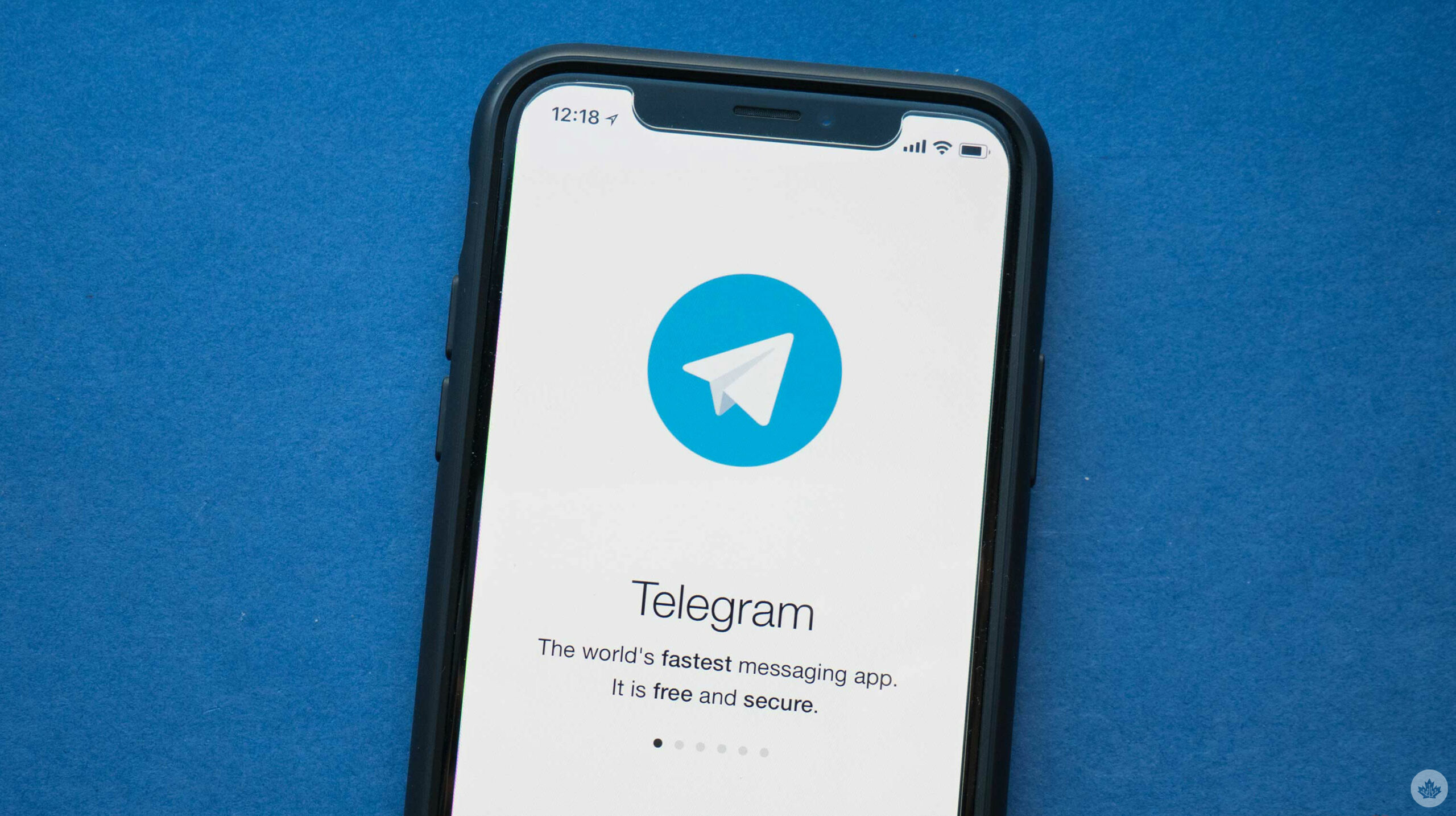 Telegram is finally adding several key features to its app that users of other messaging applications have enjoyed for quite a while.

You can now long-click a message (iOS) or tap on it once (Android) to add a reaction, allowing you to convey what you feel without having to send a new message. ‘Thumbs up,’ ‘thumbs down,’ ‘heart,’ ‘fire,’ ‘party,’ and ‘star-eyes’ are the six emojis currently supported by the reaction feature. You can tweak this list on iOS to include a variety of other emojis. However, Android users are presently limited to reacting with the aforementioned emojis.

A new ‘Spoiler Formatting’ feature will now allow users to blur/hide certain parts of a text message, which won’t be revealed until the reader clicks on the message and chooses to read it. This can be useful in instances when explicit, sensitive, or NSFW information needs to be shared, or, in the case of this example by Telegram, movie spoilers.

In-app message translations and interactive emojis are also now available on the instant-messaging platform. “Enabling Translation in Settings > Language adds a dedicated Translate button to the context menu when selecting a message. You can also exclude any languages you speak fluently – which will hide the translate button for those messages,” reads Telegram’s blog post about the update. According to Telegram, the in-app translation feature is available on all Android devices that can run Telegram, whereas it is limited to iOS15 and later released operating systems for Apple devices.

Update your Telegram app to the latest version 8.4 on iOS and Android to use the new features.