A Lenovo executive indicated the phone would launch in China first 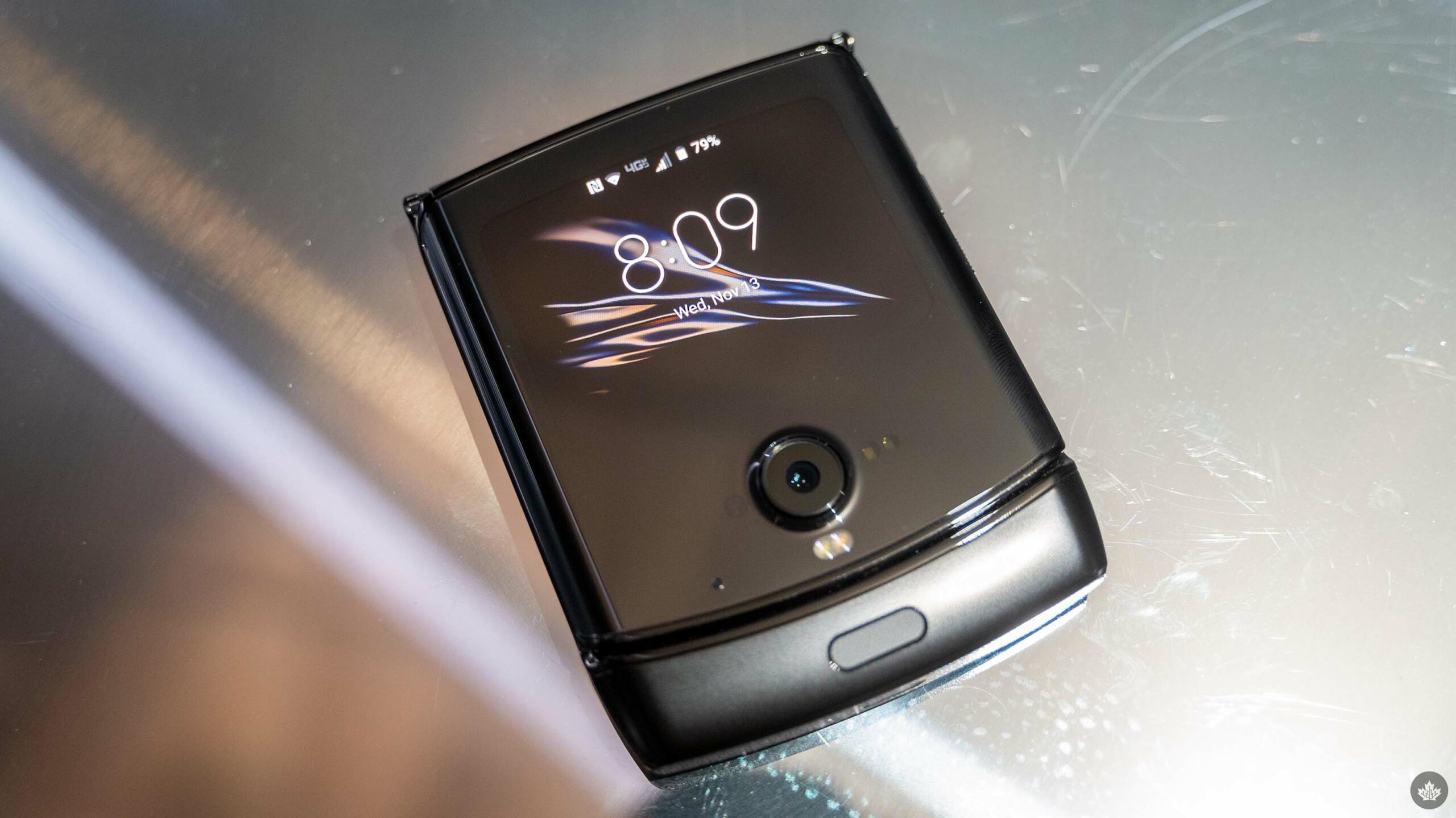 Motorola plans to launch a new Razr foldable in 2022 with improved power and a better appearance.

The news comes via a post from Lenovo executive Chen Jin on Weibo (spotted by Android Authority). According to the translated post, the third-gen Razr will likely launch in China first and could sport a tweaked interface.

However, Motorola’s new Razr foldable will need to sport some major improvements if it hopes to compete in the current foldable market. The first Razr launched back in 2019, and the company followed it up with a slightly improved 5G version in 2020. The third-gen Razr will need to go toe-to-toe with devices like Samsung’s Galaxy Z Flip 3.

It’s worth noting that the original Razr came to Canada significantly later than the American launch, and the 5G version didn’t come to Canada at all. Hopefully, we see the third-gen Razr here, but it may not happen.

Presumably called the Razr 3, Motorola’s upcoming foldable would benefit from a higher-end chipset, bigger battery and a tougher foldable screen. If Motorola pulls off these upgrades, the Razr 3 could be a good option for those looking to buy a foldable.