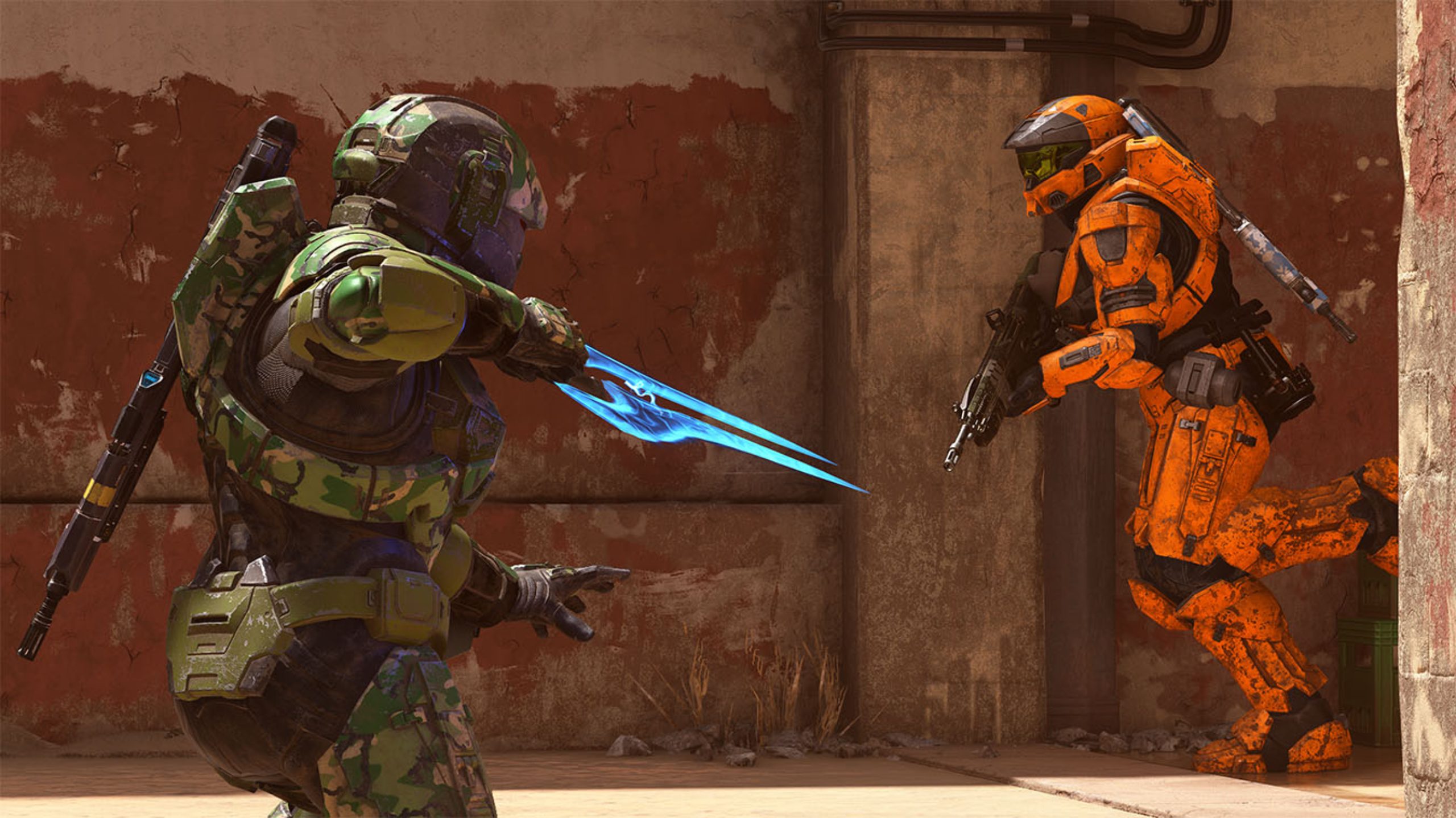 Halo Infinite’s campaign has been available for a few weeks and has generally been met with an overall positive reception. However, one core feature of the campaign has been delayed until 2022 — co-op. 343 Industries stated several weeks ago that the feature would not be available at launch and that it will release at a later date.

However, a new glitch seems to have allowed two players to explore Zeta Halo together.

On Reddit, a user (ElPinoles2922) posted a 30-second video of two players playing through the campaign together. The poster states the video originated from a Facebook group and says that the players “did it by accident and are currently looking into how to replicate it.”

While the original team of Spartans has been unable to guide the community on how to glitch their game, others have taken it upon themselves to see if they can reproduce the exploit. One Reddit user responding to the original post is said to have been successful. That said, in a follow-up, the user states the glitch caused all progress to become corrupted. “I broke all my saves trying to reproduce this glitch,” the user claimed.

The method in question was then used by other members of the Halo community with an equal mix of corruption or the glitch not working. Scouring through comments and social media posts, I’ve yet to stumble on anyone who’s gained an overall positive experience of getting co-op to work.

Even a successful reproduction of the glitch doesn’t seem to warrant the corruption of the progress made on a save. Personally, after completing a 100 percent run, grabbing collectibles and skulls, the last thing I’d want is to lose my progress.

Halo Infinite is currently available on PC, Xbox Series X/S, and Xbox One.