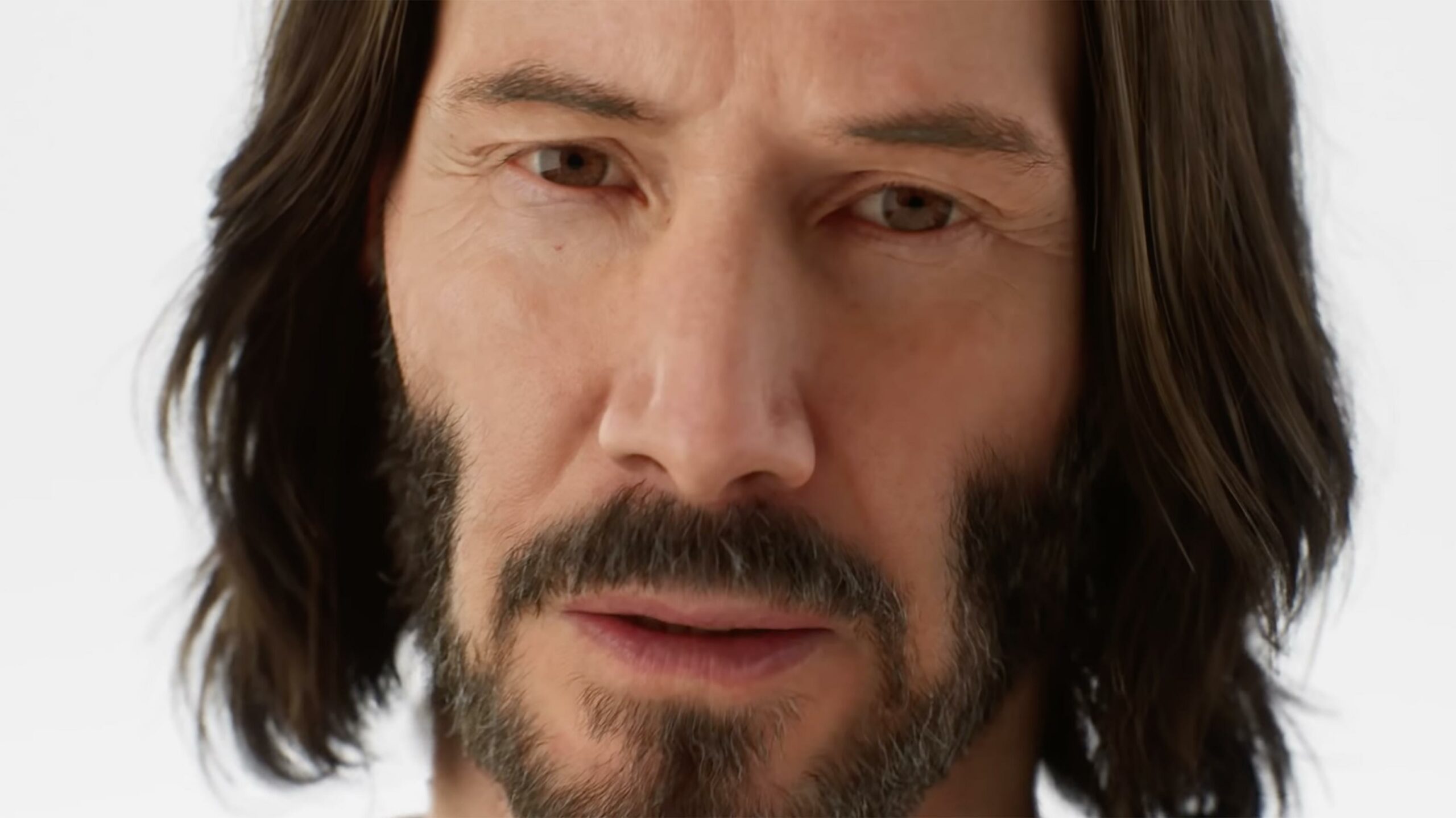 As part of the lead-up to The Matrix Resurrections, Warner Bros. has teased a new The Matrix-themed experience for gaming consoles called The Matrix Awakens.

A full reveal of the experience will be shown at The Game Awards on December 9th, but WB says The Matrix Awakens is entirely made in Fortnite creator Epic Games’ Unreal Engine 5. In other words, the brief glimpse we get of Keanu Reeves’ Neo asking “how do we know what is real?” is, in fact, not real — it’s entirely digital.

Reeves, as well as fellow Canadian and The Matrix star Carrie-Anne Moss (Trinity), will reprise their respective roles in The Matrix Awakens. The pair will appear at The Game Awards to formally unveil the title.

“Created by members of the original movie team including Lana Wachowski along with Epic Games and partners, ‘The Matrix Awakens: An Unreal Engine 5 Experience’ is a wild ride into the reality-bending universe of ‘The Matrix’ that features performances by Keanu Reeves and Carrie-Anne Moss,” reads Warner Bros.’ official description of the experience.

Given that this is an “experience,” you shouldn’t expect a full-sized, playable game; it’s definitely just going to be more of a tech demo. Still, it’s an impressive showcase for the ever-growing medium of gaming, in which technology is continuously being pushed to achieve photorealistic visuals.

The Matrix Awakens can be pre-loaded for free on PlayStation 5 and Xbox Series X/S.

In the meantime, Canadians can enter Warner Bros. Canada’s special QR-themed contest for a chance to win a trip to the Canadian premiere of The Matrix Resurrections, at which Reeves and Moss will appear.

Co-written and directed by Lana Wachowski, The Matrix Resurrections opens exclusively in theatres on December 22nd.