The Housewives of the North Pole is hitting Hayu this December 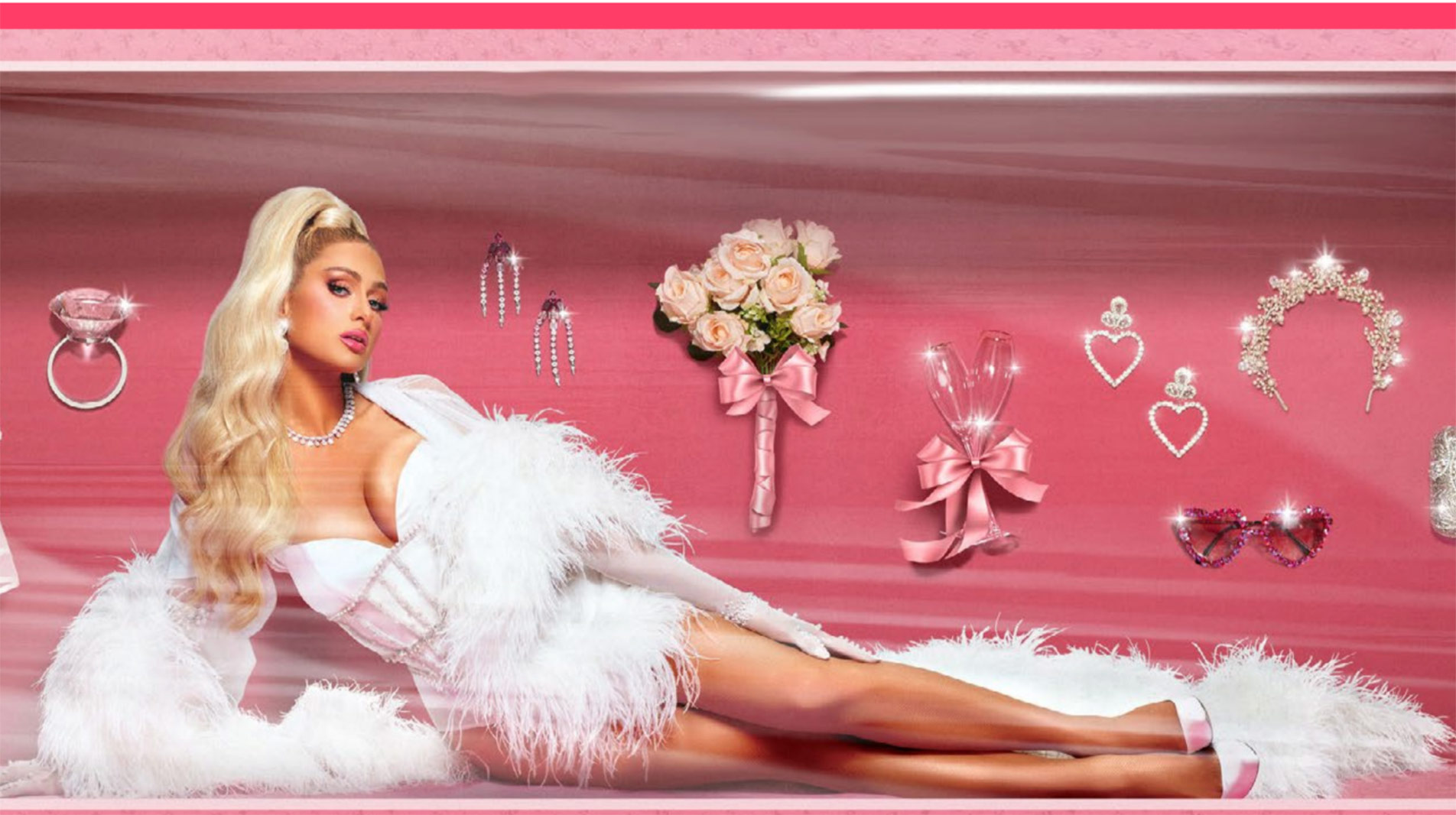 Below is everything coming to Hayu this month: