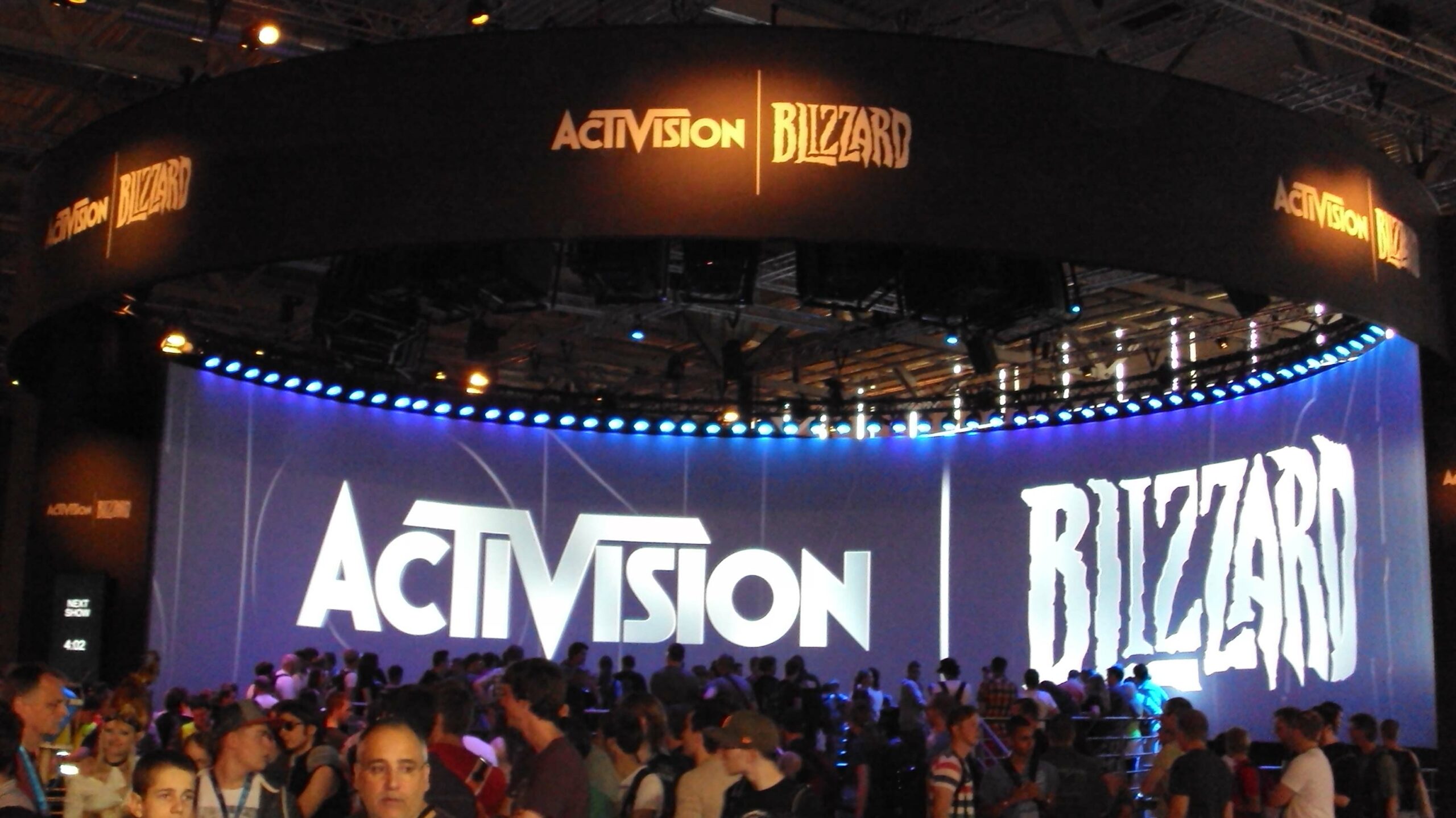 Raven Software, a studio that worked on Call of Duty: Black Ops Cold War and Warzone, reportedly laid off about a third of its contract quality assurance (QA) testers, or about a dozen people. However, more could follow.

The news comes via reports from Kotaku and The Washington Post (via The Verge), which said team members were called into individual meetings to be told whether they’ll still have a job come January 28th. Previously, Raven’s owner Activision Blizzard had promised team members raises following a pay restructure. Unfortunately, that may still be the case — workers who keep their jobs will reportedly see a pay jump from $17 USD an hour to $18.50 an hour (about $21.83 to $23.75 CAD).

Anonymous Raven contractors said to the Post that they were told “You did nothing wrong” after being let go.

Worse, employee advocacy group ‘A Better ABK’ said on Twitter that many employees moved to Wisconsin for the job and did so without assistance from Activision Blizzard.

Bloomberg reporter Jason Schreier shared in a tweet that some contractors he spoke with said they won’t know their status until next week. The studio’s developers reportedly learned of the layoffs via word of mouth instead of through an official announcement.

Activision Blizzard has a pattern of laying off workers amid booming business. For example, the company laid off around eight percent of its employees after CEO Bobby Kotick revealed its 2018 financial results were the best in its history. In 2021, the company laid off around 50 employees just months before Kotick received $155 million USD (about $199 million CAD) following a shareholder vote. The 50 employees that the company laid off received three months’ severance and $200 Battle.net gift cards. In 2021, Activision published Call of Duty: Vanguard, made by Sledgehammer Games — it was reportedly the second-largest game launch in 2021.