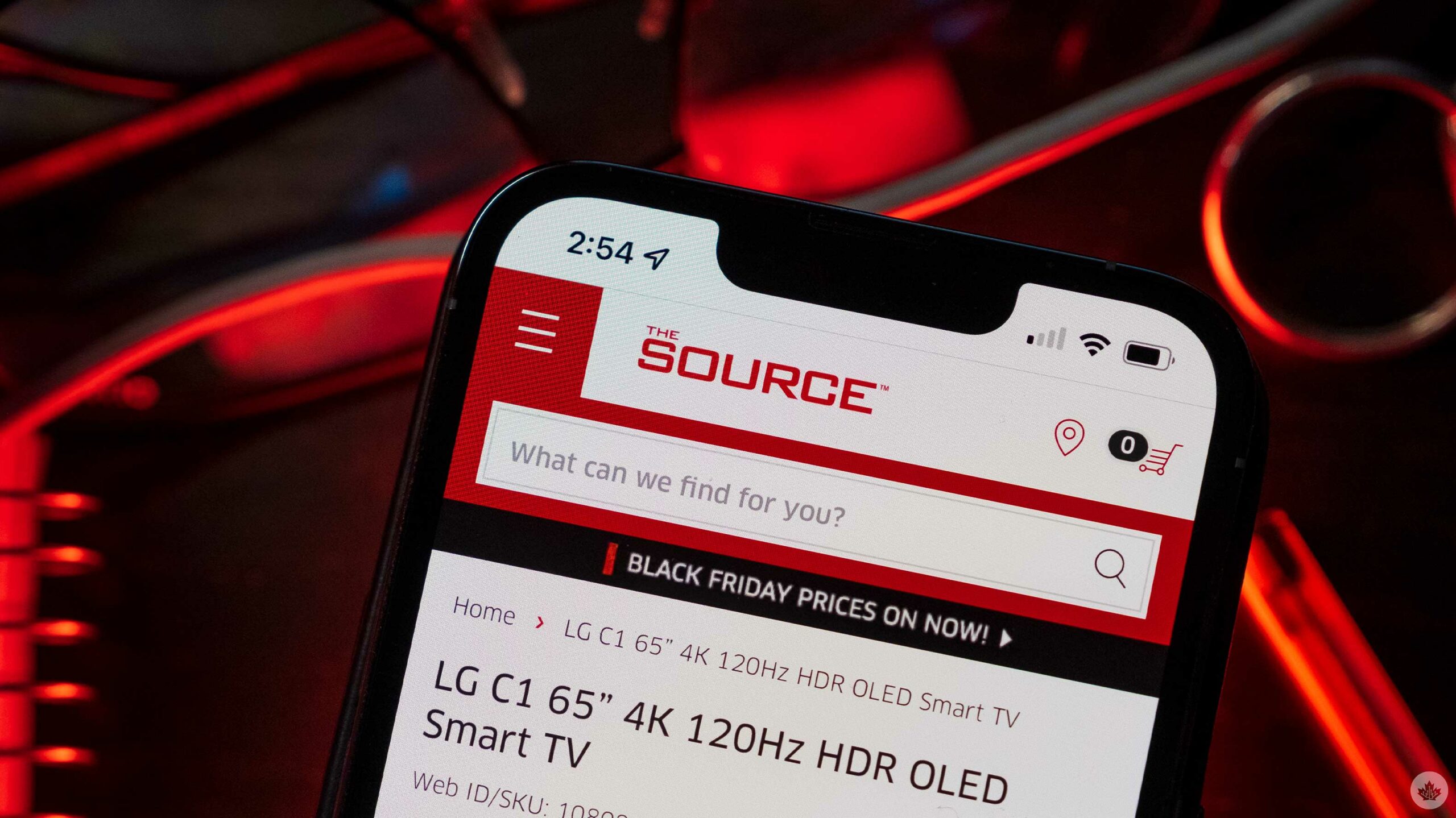 The Source is sending out emails offering customers $10 off their next $50+ purchase, in-store or online.

Twitter deal king Lbabinz shared a screenshot of the offer, which is reportedly being sent out via email to customers. It’s not clear if The Source targeted the promotion or not — presumably, you at least have to be on The Source’s email list to get the email. Several Twitter users replied to Lbabinz, noting that they also received the offer.

TheSource is sending out $10 gift cards (for purchases of $50+ online), check you email

Not sure if targeted pic.twitter.com/YTD9QKl0TR

According to the email screenshot, people who receive the email can claim a $10 “Bonus Card” for use in-store or online at The Source. Fineprint at the bottom notes that customers must claim and redeem the Bonus Card before January 14th, 2022.

Ultimately, you may want to keep an eye out for an email from The Source. $10 off isn’t exactly the best deal ever, but a discount is a discount.