Xbox says these demos are similar to "show floor demos" 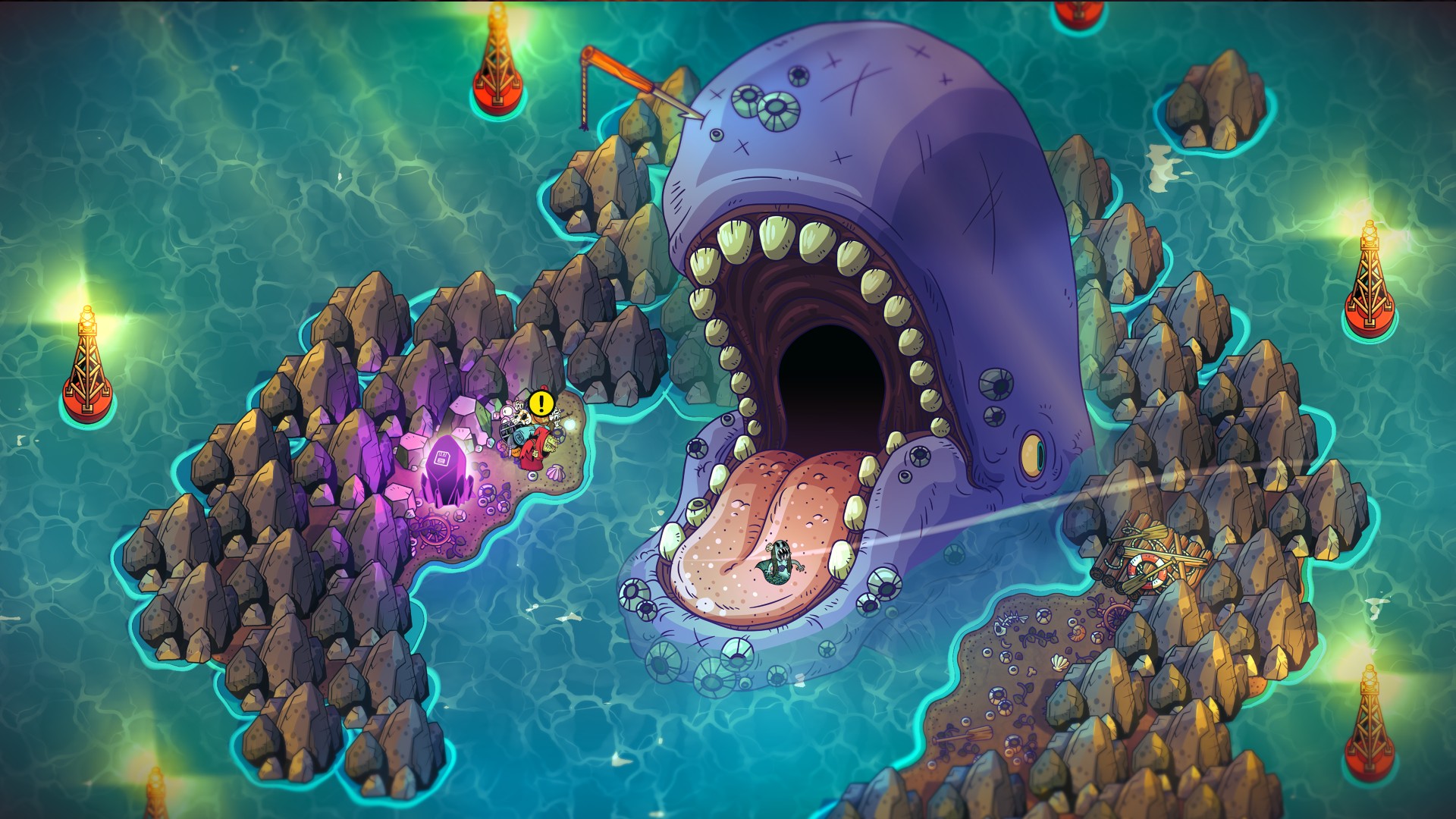 As part of Geofff Keighley’s Game Awards, ID@Xbox is launching its ‘Winter Game Fest Demo’ event. The event runs from December 7th to December 21st and allows gamers to play more than 35 demos of upcoming unreleased games for the Xbox One and Xbox Series X/S.

According to Xbox, these games are akin to “show floor demos” of titles that may not be out for quite some time.

Xbox will announce the full list of games closer to December 7th, but here are some of the games Microsoft has revealed so far: