Do I need to explain why this is a terrible idea? 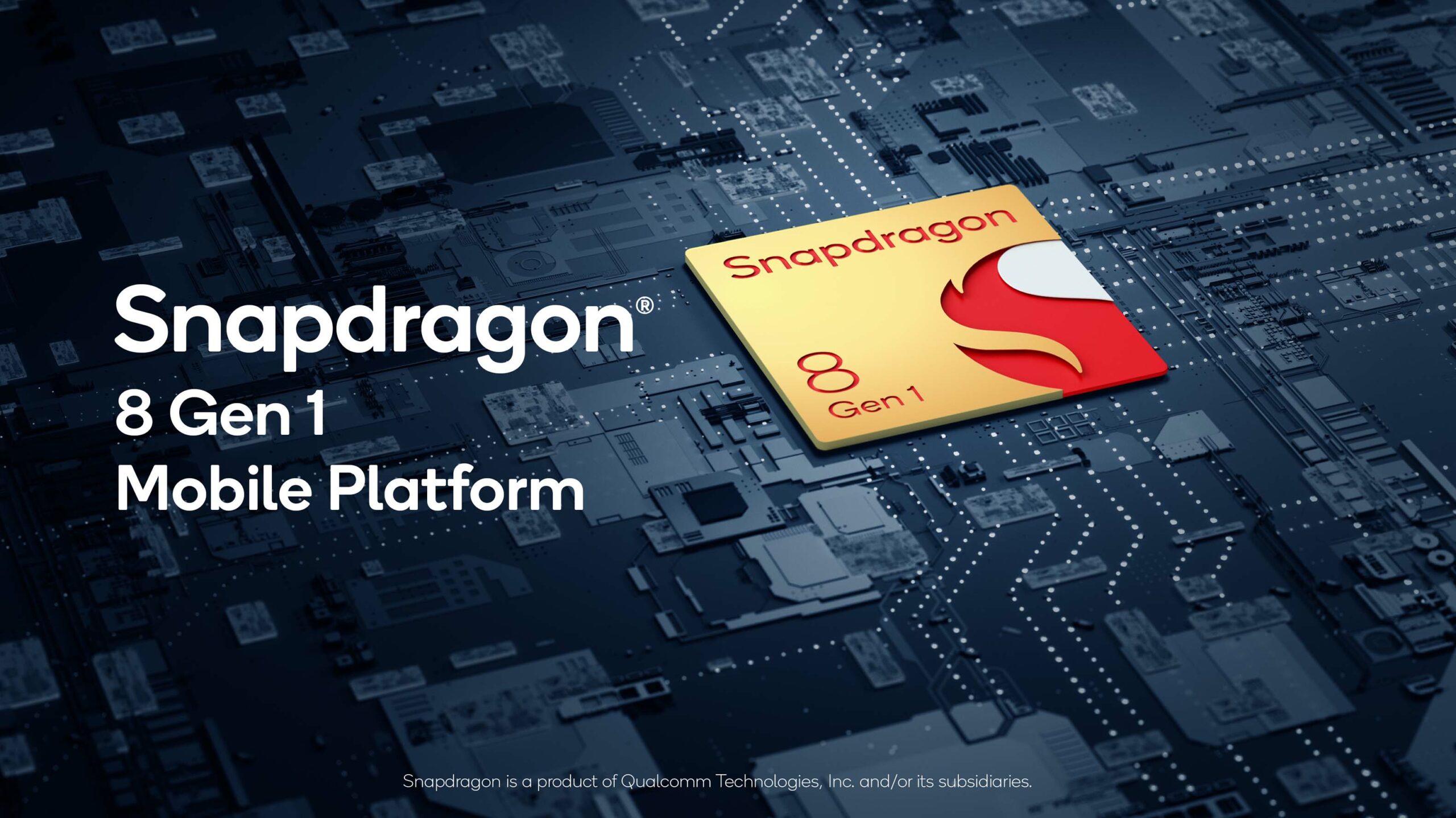 Qualcomm unveiled its new Snapdragon 8 Gen 1 chip at its annual Tech Summit on November 30th. There’s a lot to be excited about with the new chip.

Unfortunately, there are a few things to be wary of too, like the always-on camera capability.

Qualcomm seems convinced that adding an image signal processor (ISP) dedicated to running the camera all the time is a good idea. In fact, when Qualcomm talked about the always-on camera during its four-hour Tech Summit live stream (it happens around hour three, and you can check it out here or below), it said its vision was to “enhance privacy and security” using the always-on camera.

If that sounds completely counterintuitive, you’re not wrong. Qualcomm’s pitch is that the always-on camera can constantly scan for your face and automatically lock your phone if you look away or enable privacy features if it detects you’re looking at your phone with someone else. One example the company shared was that the chip could temporarily hide notifications when it detects you’re showing your screen to someone else.

Except, that’s not really the main privacy concern people have with an always-on camera. I’m more worried about my phone always watching me than I am about the people around me getting a glimpse of my screen.

What’s worse is that this will exacerbate existing privacy and security concerns. We’ve got always-on microphones in our phones now and those have brought a host of problems. I am not looking forward to the can of worms that an always-on camera will open.

Qualcomm says users can disable the always-on camera, but that isn’t enough

All that said, The Verge reports that Qualcomm’s VP of product management, Ziad Asghar, said that users will be able to disable the always-on camera, or possibly even choose which always-on camera features they want to use.

Further, it’s worth considering that phone manufacturers may not use the feature. Qualcomm makes the Snapdragon 8 Gen 1, but other companies make the phones that run on those chips. Samsung, OnePlus and others could skip the feature entirely.

There are other potential solutions to the always-on camera thing as well, although few are elegant. Android 12 includes the ability to disable the camera and microphone via a software toggle — that could be one way of temporarily disabling the always-on camera (assuming you get a Snapdragon 8 Gen 1 device running on Android 12). Phones could include a physical camera shutter, like what’s become popular on laptops. However, I doubt many manufacturers will want to integrate a physical shutter into their smartphone designs. Heck, maybe people will start sticking tape over their phone’s camera too.

Ultimately, there will likely be phones that don’t do any of that and ship with the always-on camera feature. Perhaps the worst part about the always-on camera in the Snapdragon 8 Gen 1 is it could set a precedent that leads to other companies including the capability in a race to keep up. And if that happens, it’s only a matter of time until someone messes up and the always-on camera goes from privacy concern to privacy nightmare.