"Our primary focus, in terms of the acquisition, was around bringing in the expertise from the team..." 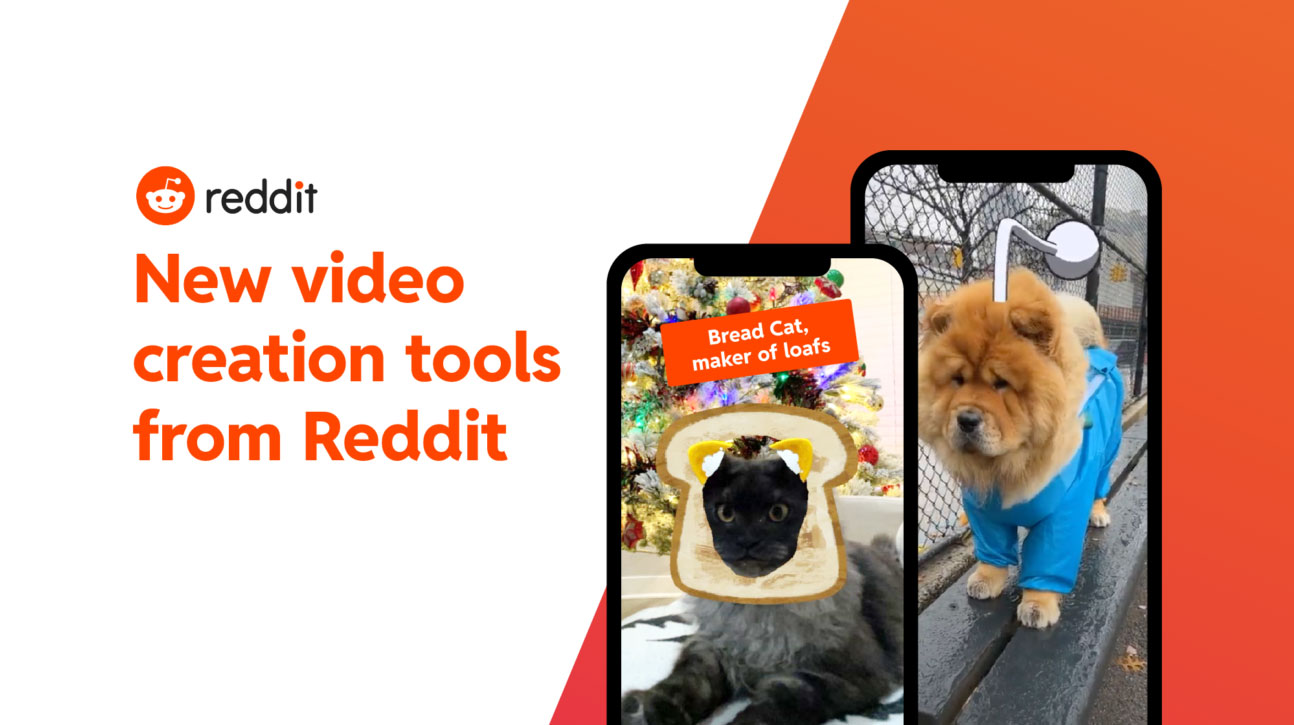 One of the early players in the short-video market, Dubsmash, will soon cease to exist. The Reddit-owned app will not be available on app stores and will stop working on February 22nd, 2022.

Since being acquired by Reddit last December, the Dubsmash team has been working to incorporate its creative video production tools into Reddit, with the aim of allowing Reddit’s creators to express themselves in unique and authentic ways. Now that most of Dubsmash’s tool integration to Reddit is complete, several TikTok-like features are coming to the forum-discussion website.

“Our primary focus, in terms of the acquisition, was around bringing in the expertise from the team, as well as bringing in the technology that we had built over the past five years at Dubsmash,” said Suchit Dash, vice president of video at Reddit and a co-founder of Dubsmash, in an interview with The Verge.

Some of the new TikTok-like video features coming to Reddit are as follows:

Further, instead of relying on a third-party editing tool, Reddit is adding a new video editing screen, which will allow you to: