Tiger King is back 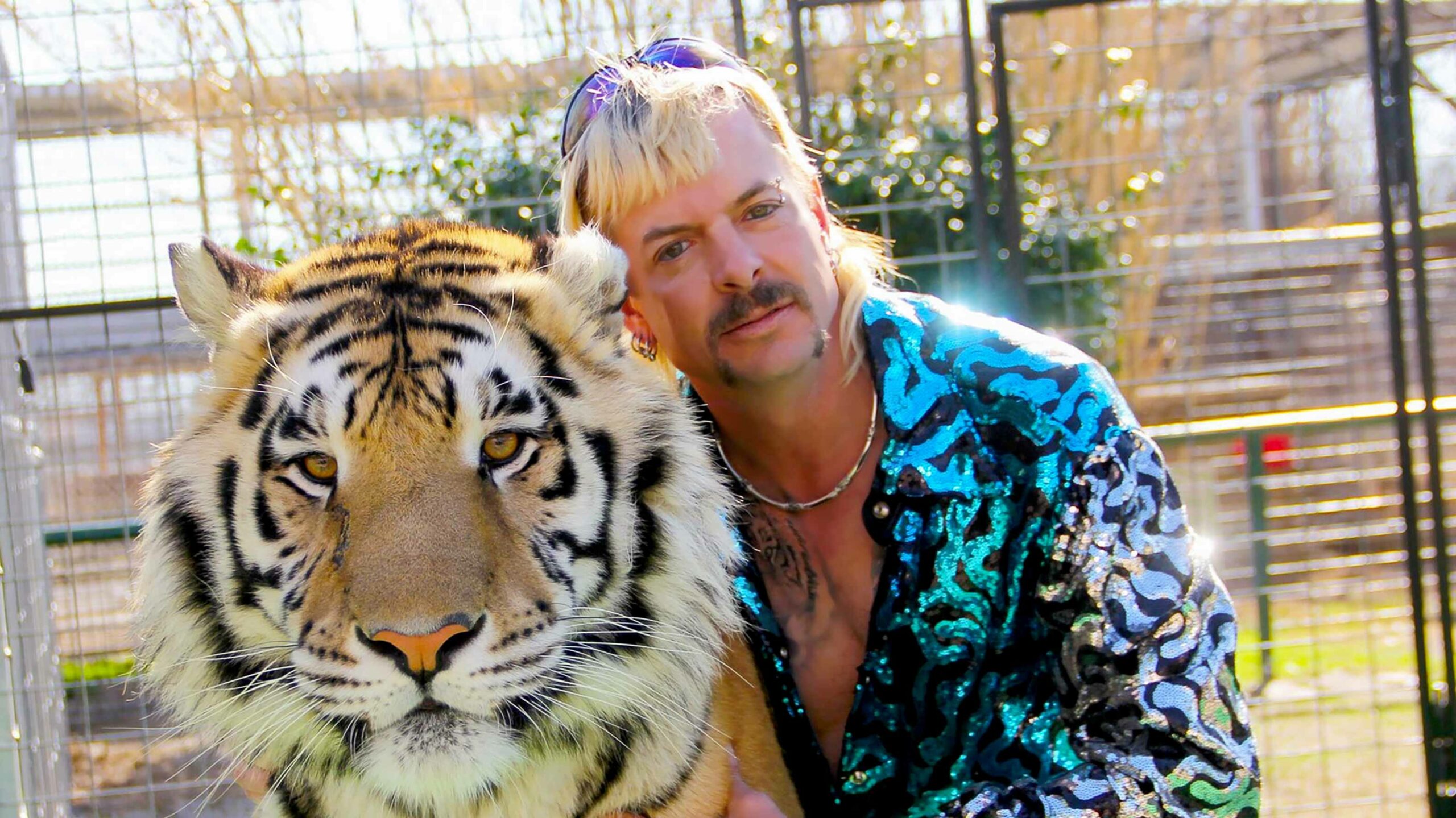 Catherine prepares to give birth to the future of Russia.

The Great is based on Tony McNamara’s play of the same name and stars Elle Fanning (Super 8) and Nicholas Hoult (Mad Max: Fury Road).

The Wheel of Time [Amazon Original]

A magician takes a group of five young people around the world, believing that one of them might hold the power to either save or destroy the world.

Stream The Wheel of Time here.

The film features an in-depth interview with Morissette alongside never-before-seen archival material.

The Sex Lives of College Girls

Captain Burnham and the S.S. Discovery crew face a new threat that’s rocked both the Federation and non-Federation worlds.

A ragtag group of bounty hunters hunts criminals in its spaceship.

Fast approaching 30, a promising theatre composer balances his personal relationships and career in an effort to create something great.