Vancouver's own Ryan Reynolds co-stars in Red Notice, the latest action-comedy from Netflix 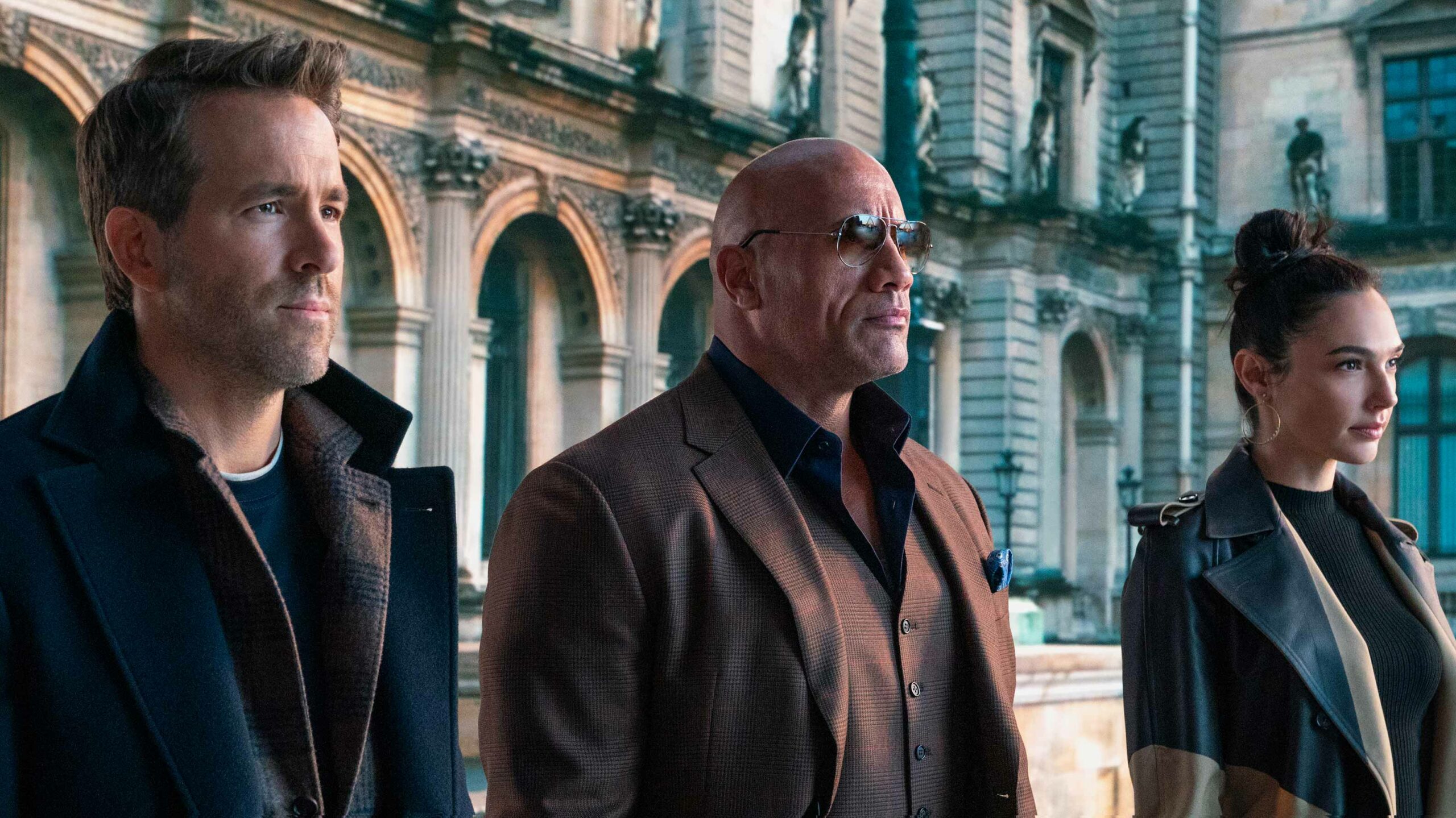 This docuseries follows a transgender teenager with big aspirations in small-town New Jersey.

The Shrink Next Door [Apple Original]

A seemingly normal relationship between a charming psychiatrist and his longtime patient becomes marred by manipulation and dysfunction.

Based on Joe Nocera’s podcast of the same name, The Shrink Next Door and stars Will Ferrell (Anchorman), Paul Rudd (Living With Yourself), Kathryn Hahn (WandaVision) and Casey Wilson (Happy Endings).

Stream The Shrink Next Door here.

The ultimate high is coming…

After smoking a magical strain of weed in 1969, a trio of anti-establishment stoners awakens 50 years later in present-day San Francisco.

Kevin Garnett: Anything is Possible

This documentary highlights the career and legacy of NBA star Kevin Harnett, featuring voices like Allen Iverson and Snoop Dogg.

This is a big week for the Disney-owned service.

To celebrate its two-year anniversary, Disney kicked off its inaugural annual Disney+ Day celebration on November 12th. As part of that, a slew of announcements was made — you can read more on those here.

For now, though, here’s a list of everything that hit Disney+ on November 12th:

Get a close-up look at “the world’s most magnificent creatures.”

In 1920s New York City, a Black woman gets reconnected with a former childhood friend who’s passing as white.

Based on Nella Larsen’s 1929 novel of the same name, Passing was written and directed by Rebecca Hall (Christine) and stars Tessa Thompson (Westworld), Ruth Negga (Preacher) and André Holland (Moonlight).

An FBI agent reluctantly teams up with a notorious art thief to catch a rival criminal.

It’s worth noting that with a reported budget of $200 million USD (about $250 million CAD), Red Notice is Netflix’s most expensive film to date.

No Time To Die

No Time To Die is available as a 48-hour, $24.99 rental on PVOD platforms like iTunes, Google Play, the Cineplex Store and the Amazon Prime Video Store.