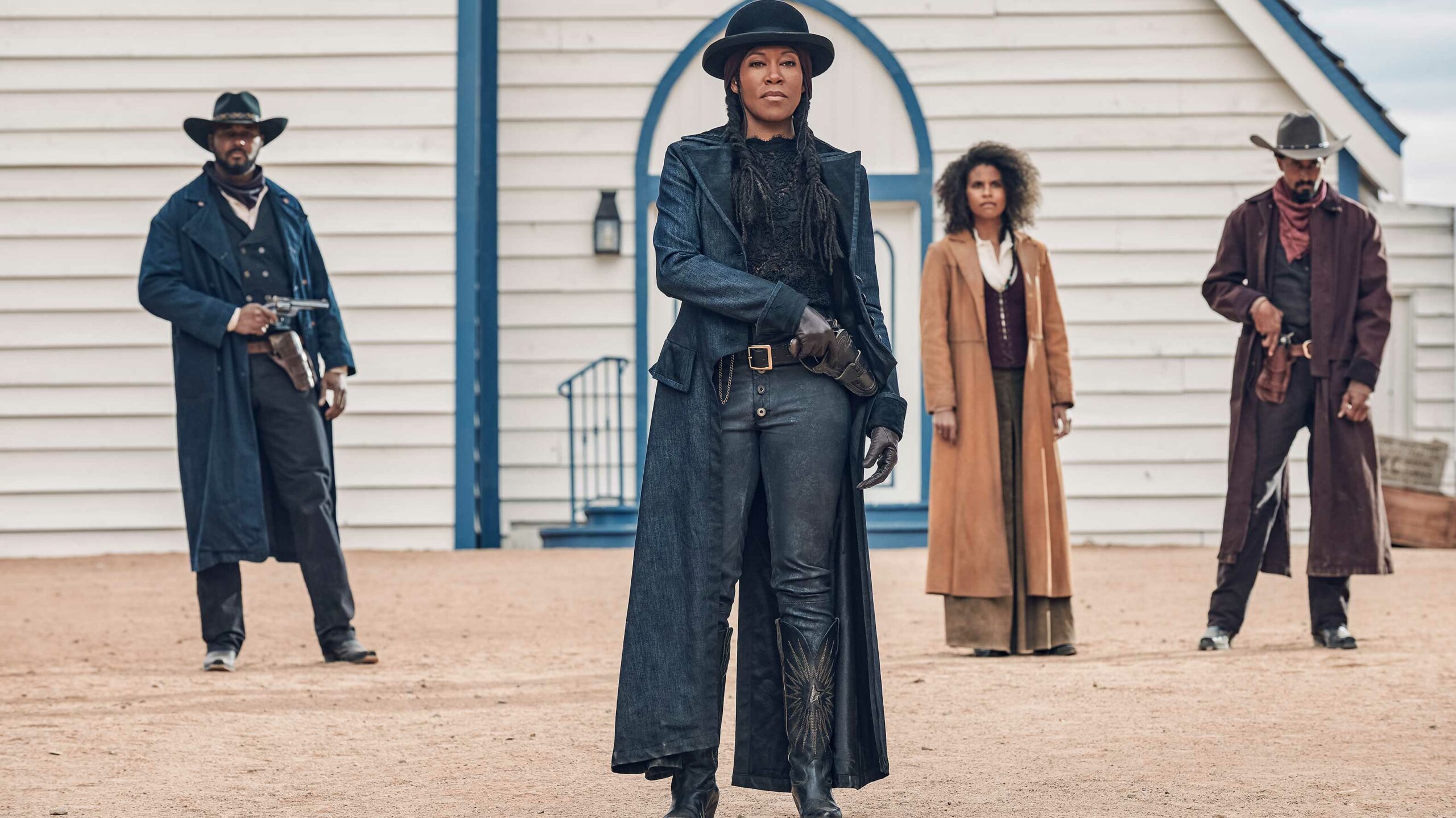 The full list of movies and shows hitting Amazon Prime Video Canada in November can be found here.

In the final season of Apple’s comedy about famed poet Emily Dickinson, Emily decides to fully commit to both her relationship with Sue and her path to poetry instead of fame.

An ailing inventor navigates a post-apocalyptic world to find a new home for his beloved dog and robot.

Finch was directed by Miguel Sapochnik and stars Tom Hanks (Saving Private Ryan) and Caleb Landry Jones (Three Billboards Outside Ebbing, Missouri) as the voice of Jeff the robot.

Ten years after the events of the original Dexter series, Michael C. Hall returns as the eponymous serial killer as he abandons the quiet life he was leading for sinister purposes.

Based on Lin-Manuel Miranda and Quiara Alegría Hudes’ musical of the same name, In the Heights follows a New York City bodega owner who saves all of his money in the pursuit of a better life.

Stream In the Heights here.

Learn about the origins of several characters from Riot’s popular League of Legends video game, including Piltover and Zaun.

The latest season of Big Mouth is all about romantic confessions, angry tirades and vicious rumors.

The series was created by Nick Kroll (Kroll Show), Andrew Goldberg (Family Guy), Mark Levin, (Earth 2) and Jennifer Flackett (Wimbledon) and features the voices of Kroll, John Mulaney (Spider-Man: Into the Spider-Verse), Jessi Klein (Inside Amy Schumer), Jason Mantzoukas (How Did This Get Made?) and Ayo Edebiri (Dickinson).

The Harder They Fall [Netflix Original]

Stream The Harder They Fall here.

After meeting on a dating app, a young woman travels to her crush’s hometown for Christmas, only to discover she’s been catfished.

Love Hard was directed by Hernán Jiménez (Elsewhere) and stars Toronto’s own Nina Dobrev (The Vampire Diaries), Jimmy O. Yang (Silicon Valley) and Darren Barnet (Never Have I Ever).

It’s also worth noting that the film was shot in Vancouver.

In the final season of Narcos: Mexico, a new generation of cartel leaders vie for power.

What are you planning on streaming this weekend? Let us know in the comments.