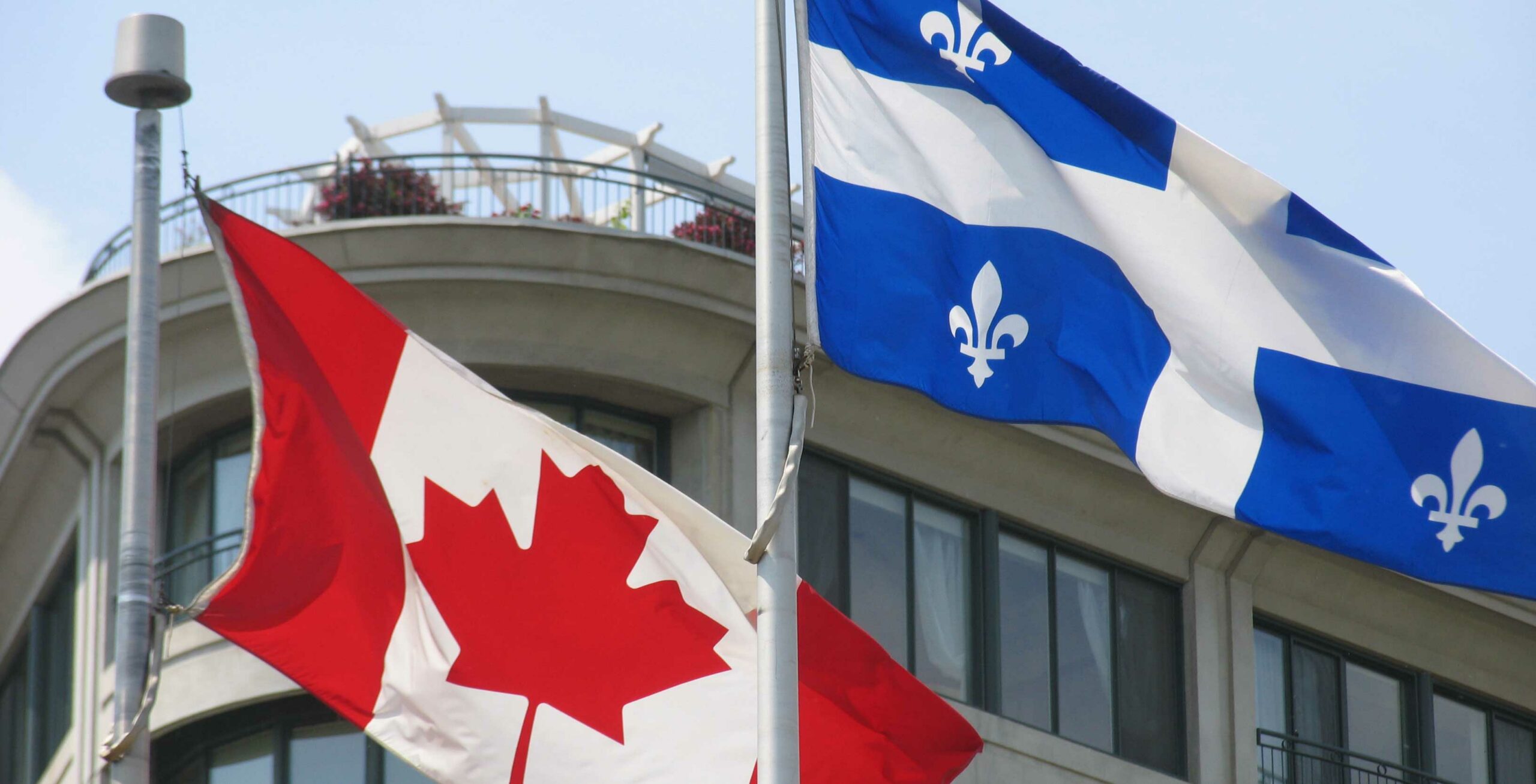 Hydro-Québec has halted electricity theft and fraud instances, which the corporation says was being used to mine cryptocurrency and estimates that it resulted in roughly two million dollars in damages.

According to the investigation, these theft and fraud events are linked to cryptocurrency mining activities carried out at three locations in the city of Québec and the Chaudière-Appalaches area. The activities have been ongoing since last spring, notably in the boroughs of Beauport and Saint-Damien-de-Buckland.

While no information about how electricity was being stolen was released, we suspect that the accused used the ‘cable hooking’ method to a point ahead of the energy meter, resulting in unmeasured energy consumption.

While mining cryptocurrency isn’t illegal in Canada, stealing electricity for higher profits definitely is. A case will be filed with the Director of Criminal and Penal Prosecutions, who will decide whether or not to press criminal charges for power theft and fraud.

It is also currently unknown whether the accused individuals had small GPU-mining setups or a large farm full of ASIC Miners.