Larry David's Curb Your Enthusiasm returns for its eleventh season 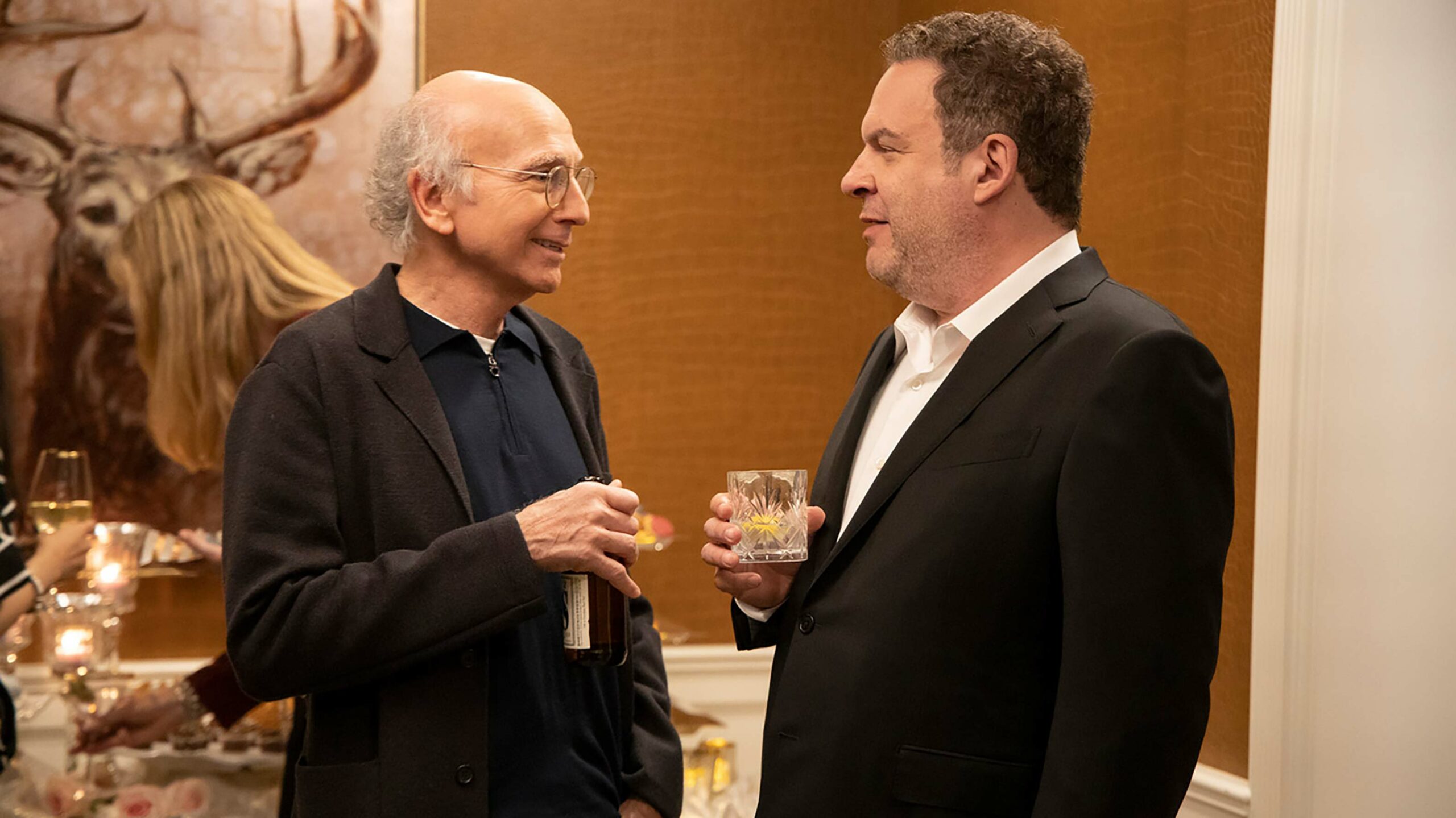 After a vintage doll turns up at a garage sale, an idyllic American town becomes plagued by horrifying murders.

Created by Simon Kinberg (X-Men series) and David Weil (Hunters), Invasion explores how an alien invasion is seen from different perspectives around the world.

.@imagineNATIVE is here! We’re proud to support the festival, and commend the brilliant Indigenous storytellers, producers and actors who are sharing their voices. Check out our Indigenous Stories collection for this powerful content: https://t.co/1CvAJJX3Gg #BellForBetter pic.twitter.com/tGwMLqKCog

Crave has added two new films to its “Indigenous Stories Collection” — The Body Remembers When the World Broke Open and The Incredible 25th Year of Mitzi Bearclaw.

The former film is a drama about Áila, who helps another woman through her trauma after an assault by her boyfriend. The Incredible 25th Year of Mitzi Bearclaw, meanwhile, is a comedy about a 24-year-old Indigenous woman who moves back to her reserve to look after her sick mother.

Crave says it’s added these films in commemoration of 2021 imagineNATIVE Film + Media Arts Festival, which kicked off on October 19th. The service’s full Indigenous Stories Collection can be found here.

The fifth and final season of Insecure provides a reflection on, and closure for, Issa and Molly’s friendship and Issa and Lawrence’s love.

Go behind the legacy. @MarvelStudios Assembled: The Making of #BlackWidow is now streaming on #DisneyPlus! pic.twitter.com/NVSYTNEcgr

This documentary special features never-before-seen footage on the making of the movie, as well as commentary from the likes of Johansson, Florence Pugh (Yelena), David Harbour (Alexei) and director Cate Shortland.

Working at a shadowy government organization, an awkward genius and her dysfunctional coworkers attempt to keep global conspiracies under wraps.

Tyler, Kinsey and Bode dig deeper into the mystery of the keys to unlock more family secrets.

Locke & Key is based on Joe Hill’s graphic novel of the same name and stars Jackson Robert Scott (It), Toronto-born Connor Jessup (Falling Skies) and Emilia Jones (What We Did on Our Holiday). Richmond, B.C.’s Aaron Ashmore (Killjoys) co-stars.

Maya and the Three [Netflix Original]

A prophesized warrior princess fights to save humanity from vengeful gods.

Maya and the Three was created by Jorge R. Gutiérrez and features the voices of Zoe Saldaña (Guardians of the Galaxy), Gabriel Iglesias (“Fluffy”), Diego Luna (Rogue One: A Star Wars Story) and Gael García Bernal (Coco).

Stream Maya and the Three here.

8⃣ days to the Halloweekend…WARNING: Be prepared to be afraid 😱 Paranormal Survivor is on HauntTV! We've got chills just thinking about today's episodes
The Roku Channel (230) & Samsung TV Plus (1420) #Halloween #Halloweekend #HalloweekendCountdown #ParanormalSurvivor pic.twitter.com/mQlL7jxzB1

From October 20th to 31st, HauntTV is offering a variety of Halloween-themed programming, including Haunted Hospitals, Evil Encounters, World’s Scariest Hauntings and a sneak peek at Hotel Paranormal, narrated by Ottawa’s own Dan Aykroyd (Ghostbusters).

HauntTV content can be streamed for free on The Roku Channel and Samsung TV Plus.

Disclaimer: HauntTV is a streaming channel owned by Blue Ant Media, the parent company of MobileSyrup.

How to restart a Pixel Watch if it freezes