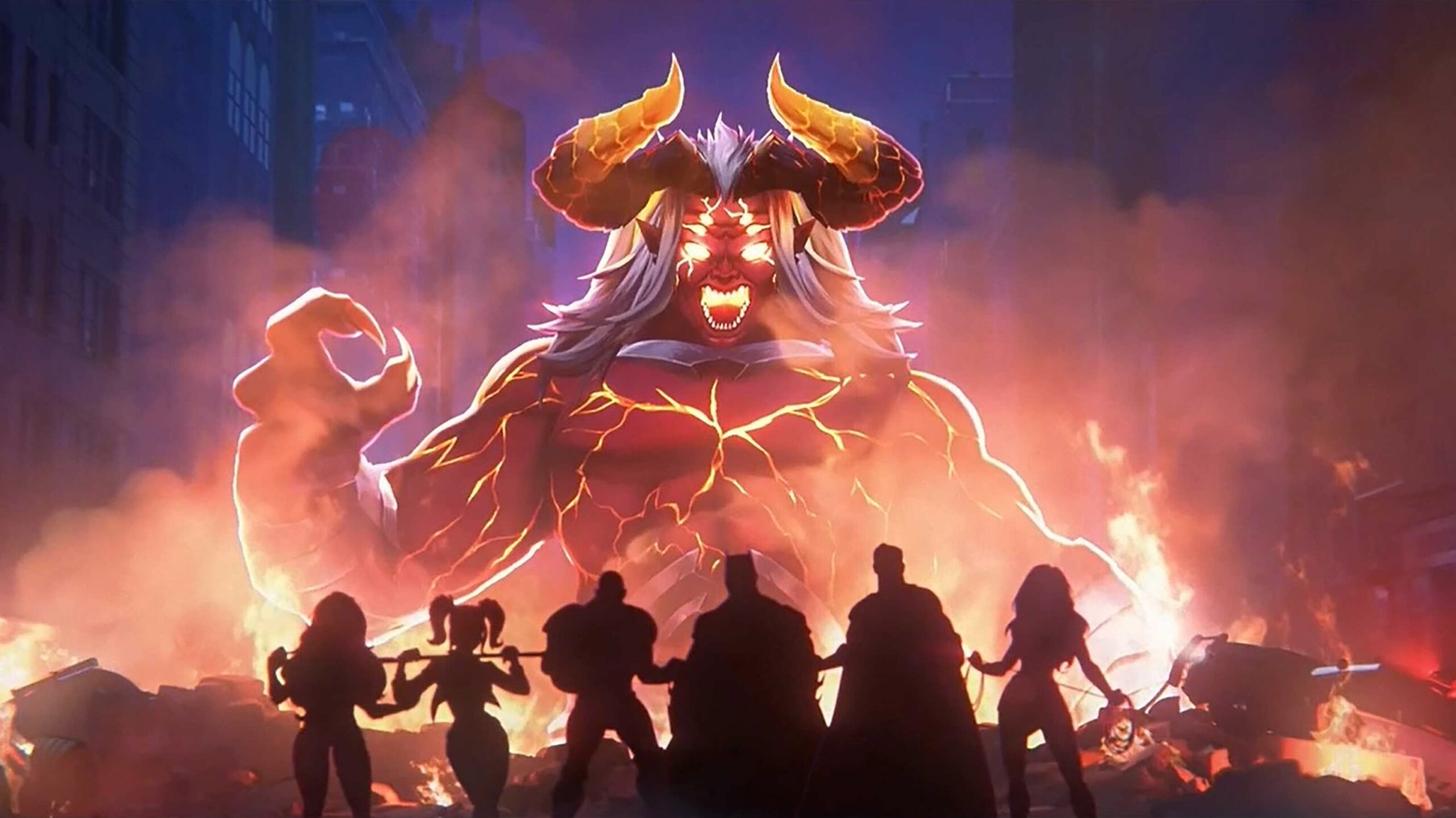 As its name suggests, the game features DC superheroes like Batman and Superman teaming up with villains like Lex Luthor and Joker to fight a common threat: Trigon. DC fans will know that Trigon is the father of Raven, a member of the Teen Titans. Therefore, it’s safe to assume that Raven, as well as some of her fellow Titans, will make an appearance. Meanwhile, a “mysterious pulse” has stripped away all superpowers, leading the heroes and villains to get to the bottom of it.

In terms of gameplay, DC Heroes & Villains will be a ‘match-3’ game in the vein of Candy Crush. Players will be able to travel to iconic DC locations like Gotham City and Atlantis to recruit their team from a list of heroes and villains.

The game is set to release on both Android and iOS in early 2022. In the meantime, Ludia says players can go to the game’s official website to pre-register for early in-game rewards. Keep in mind, however, that the site has been having some issues.

This isn’t the only Canadian-made game featured at DC FanDome; WB Games Montreal also showed off a new look at its Gotham Knights.