The app was originally scheduled to launch on October 22nd 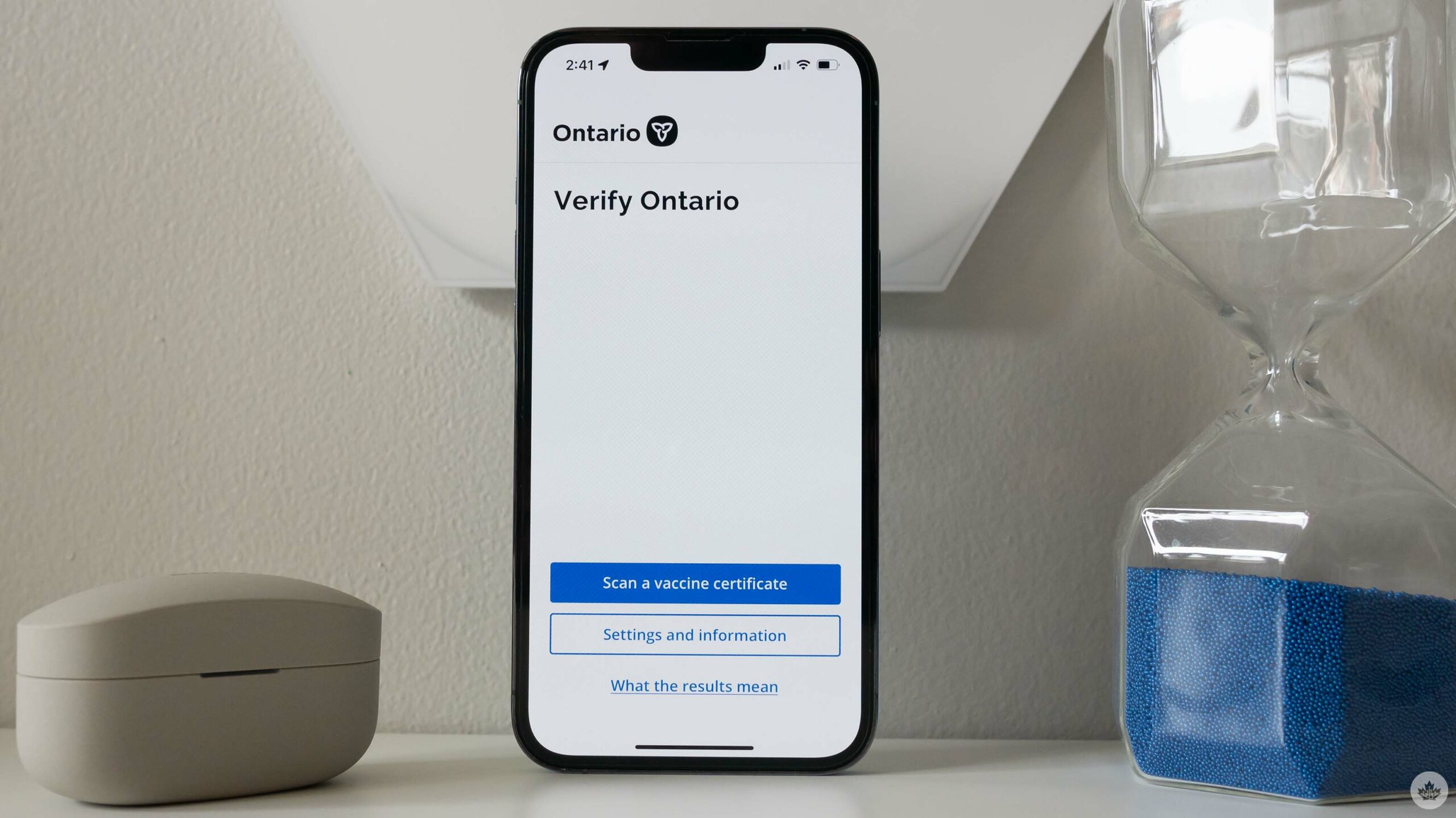 Ahead of its October 22nd launch, the Ontario government has released its COVID-19 vaccine verification app, ‘Verify Ontario.’

The app allows fully vaccinated Ontarians to verify their vaccination status through a QR code when entering businesses and other establishments. The app will also work with QR codes from B.C., Quebec and the Yukon. It’s unclear if support for more provinces will be added to the app in the future.

The province says that in order to “ensure a smooth experience,” it’s rolling out vaccine certificate scannable QR codes based on birth month over a period of three days:

Following those dates, on October 18th at 6am ET, “enhanced vaccine certificates” will be available to all Ontarians.

It’s worth noting that the app doesn’t support some of the existing methods for generating QR codes from Ontario vaccine receipts.

The Ontario government says that it won’t collect personally identifiable information related to user location, visitors, or businesses through the app. The app displays proof of vaccination for 30 seconds and then deletes it.

However, the Ford government has confirmed that it will collect “anonymized” data related to the number of completed scans, scans’ date/time, and positive/negative scans.

A green checkmark indicates that someone has been verified, a yellow checkmark means there is an issue and an ‘X’ relates to invalid vaccination certification.

Verify Ontario is available in the iOS App Store and the Google Play Store.