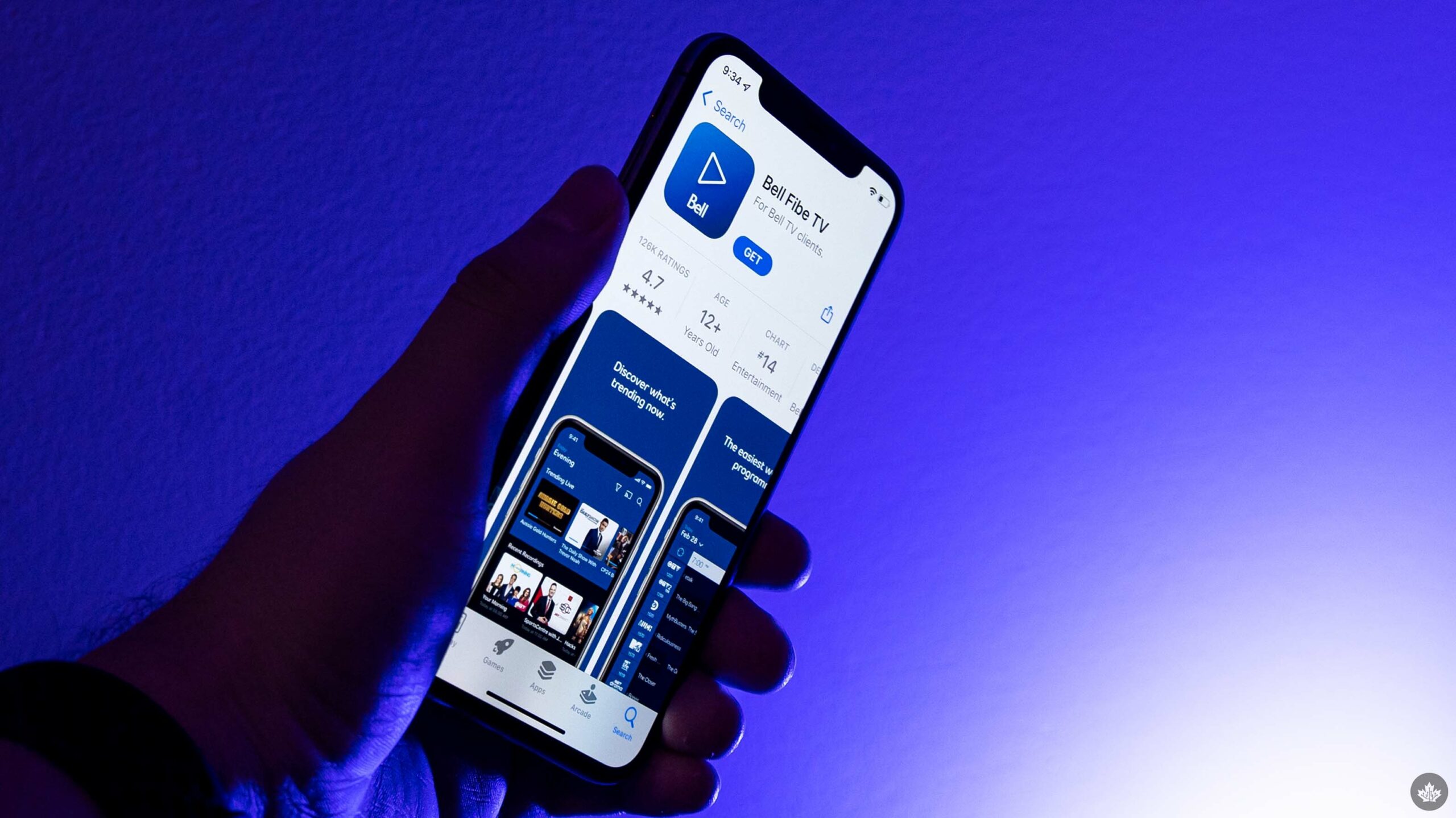 As spotted by iPhone in Canada, Bell’s Fibe TV app lists several improvements on the App Store in the ‘What’s New’ section for version 8.14.0.43098.

The app now features double-tap controls to rewind or fast-forward when watching video on your phone. Additionally, Bell says it improved accessibility by making the app work better with ‘VoiceOver,’ an accessibility layer on iPhone that provides audio descriptions of what’s on the screen. You can read the full description of what’s new below:

“We’ve made rewinding and fast-forwarding your TV shows on your mobile device even better. You can now simply double-tap on the left or the right side of the video while watching. We also improved app accessibility, making it easier to use with VoiceOver.”

If you’re a Bell Fibe TV subscriber with an iPhone, you can grab the update (or download the Fibe TV app if you haven’t yet) for free here.

It’s worth noting that the update doesn’t appear to have come to Android yet. According to the Play Store page for the app, it was last updated in August 2021 — it may be due for an update soon. Obviously, better VoiceOver support wouldn’t come to the Android app, but Bell could add the improved playback controls. It could also add or improve support for VoiceOver-like software on Android (such as TalkBack). I don’t use Fibe TV, so I can’t speak to what level of TalkBack support exists in the Android Fibe TV.