There are several changes under the OLED Switch's hood 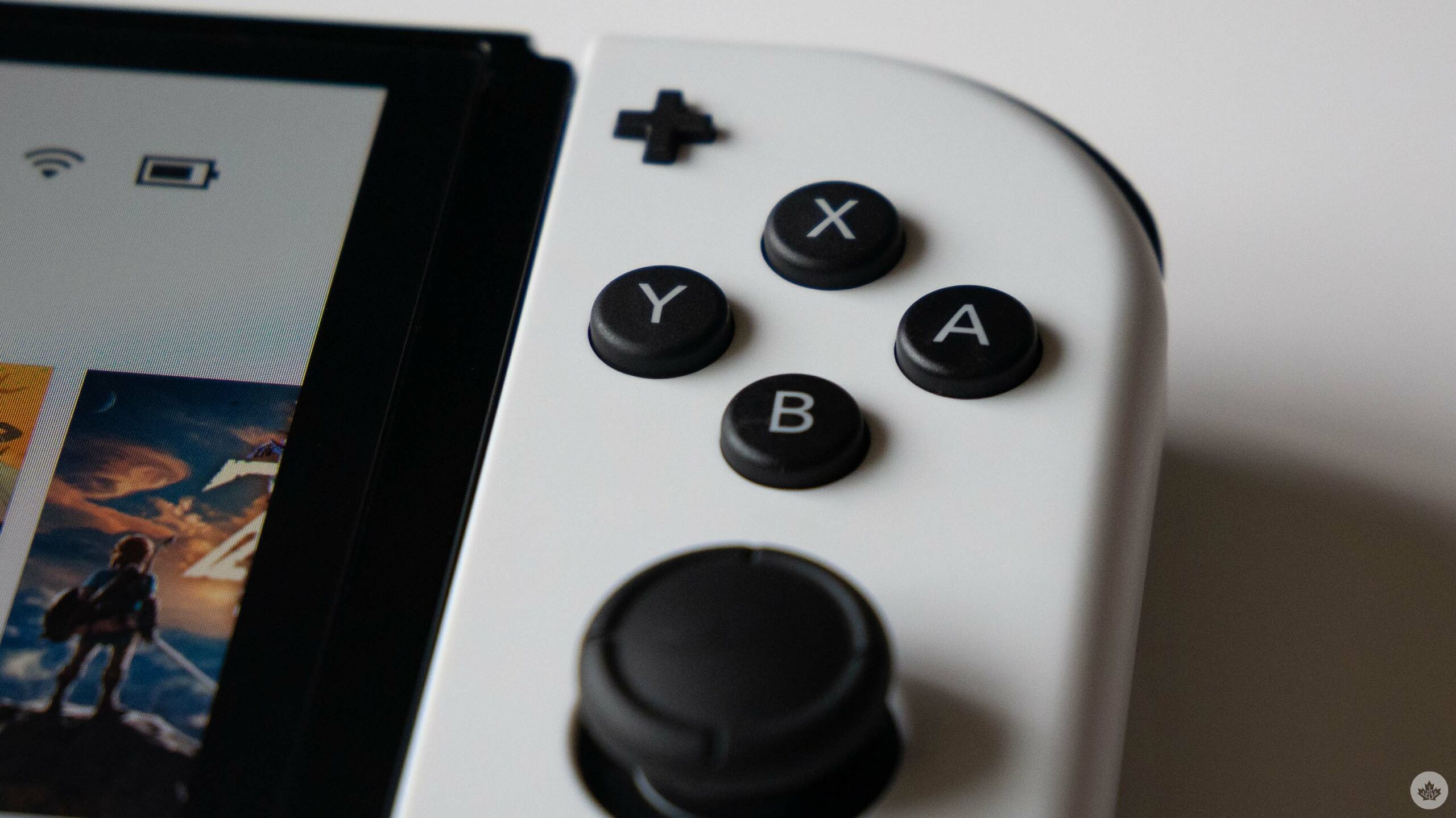 The only significant difference between the regular and OLED Nintendo Switch is the upgraded screen, right? iFixit begs to differ.

According to a new Switch OLED teardown, Nintendo has made a slew of internal changes that result in an updated Nintendo Switch that is noticeably different from its predecessor. For example, iFixit discovered various space-saving modifications designed to accommodate features like the hinge for the new kickstand.

The cooling assembly on the OLED Switch is also smaller than in prior versions. iFixit believes Nintendo made this change to conserve space or to reduce what it called the “cooling overcompensation” with the previous Switch. However, this change might come back to haunt Nintendo in the case of OLED models overheating.

The SD card reader, headphone jack, and game card reader, which were formerly on two different boards, have been consolidated into a single piece in an effort to conserve internal space. Notably, the OLED variant’s only controller-related modification is a set of new console-side rails that hold their respective Joy-Cons more firmly, which might help avoid the all-dreaded drift issue.

Check out iFixit’s YouTube video for a thorough breakdown of the Nintendo Switch OLED below.