Netflix is looking into making a ‘Squid Game’ video game

Could Squid Game get its own Fortnite-esque "battle royale" title? 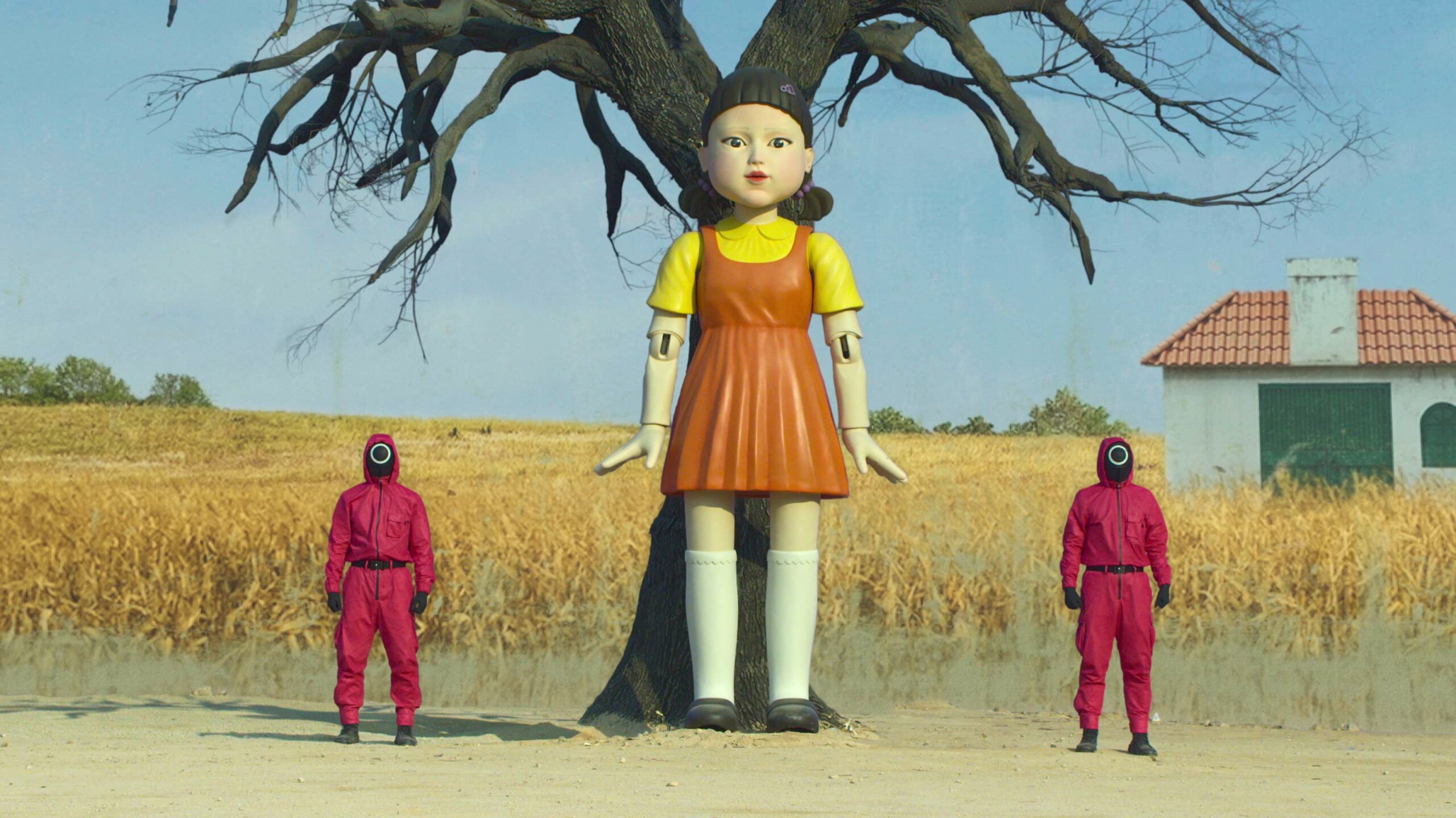 Netflix has teased that a video game adaptation of its massively popular Squid Game series could be on the table.

Speaking to The Hollywood Reporter, Minyoung Kim, Netflix’s vice president of content for Asia Pacific, was asked about “what comes next” for South Korean survival drama series. In response, Kim floated the possibility of a video game adaptation.

“We’ve been getting an overwhelming but happy volume of requests from the organization [Netflix] — from the consumer product department, from the gaming group, from our other international teams. My team’s role is to really look at all of those opportunities together, to create that roadmap for the Squid Game IP,” said Kim. “We are looking at multiple different areas — from games, consumer product, and others — to really figure out what we can bring to our audiences to increase their affinity towards our content and give them more joy, while staying true to the world that our creator has built.”

Of course, that’s by no means a confirmation, but a Squid Game video game would make a lot of sense. As THR noted to Kim, gaming, in particular, seems like a natural fit for the property, especially given Netflix’s recent push into the medium. However, Netflix has said the bulk of its gaming efforts will be on the mobile front, so it remains to be seen what platform(s) game based on Squid Game would come to.

In terms of the type of game, the most logical genre seems to be a Fortnite-style battle royale. The series follows hundreds of cash-strapped players as they take part in deadly children’s games. Alternatively, a Fall Guys-inspired multiplayer game (think: Wipeout but even more chaotic and violent) also seems like it could work for Squid Game.

In any event, Squid Game is too big of a hit for Netflix to lay dormant. Therefore, it’s not a question of whether we’ll see more Squid Game, but rather what we’ll next see from it.