Tell your uncle it's time to finally buy a modern smartphone 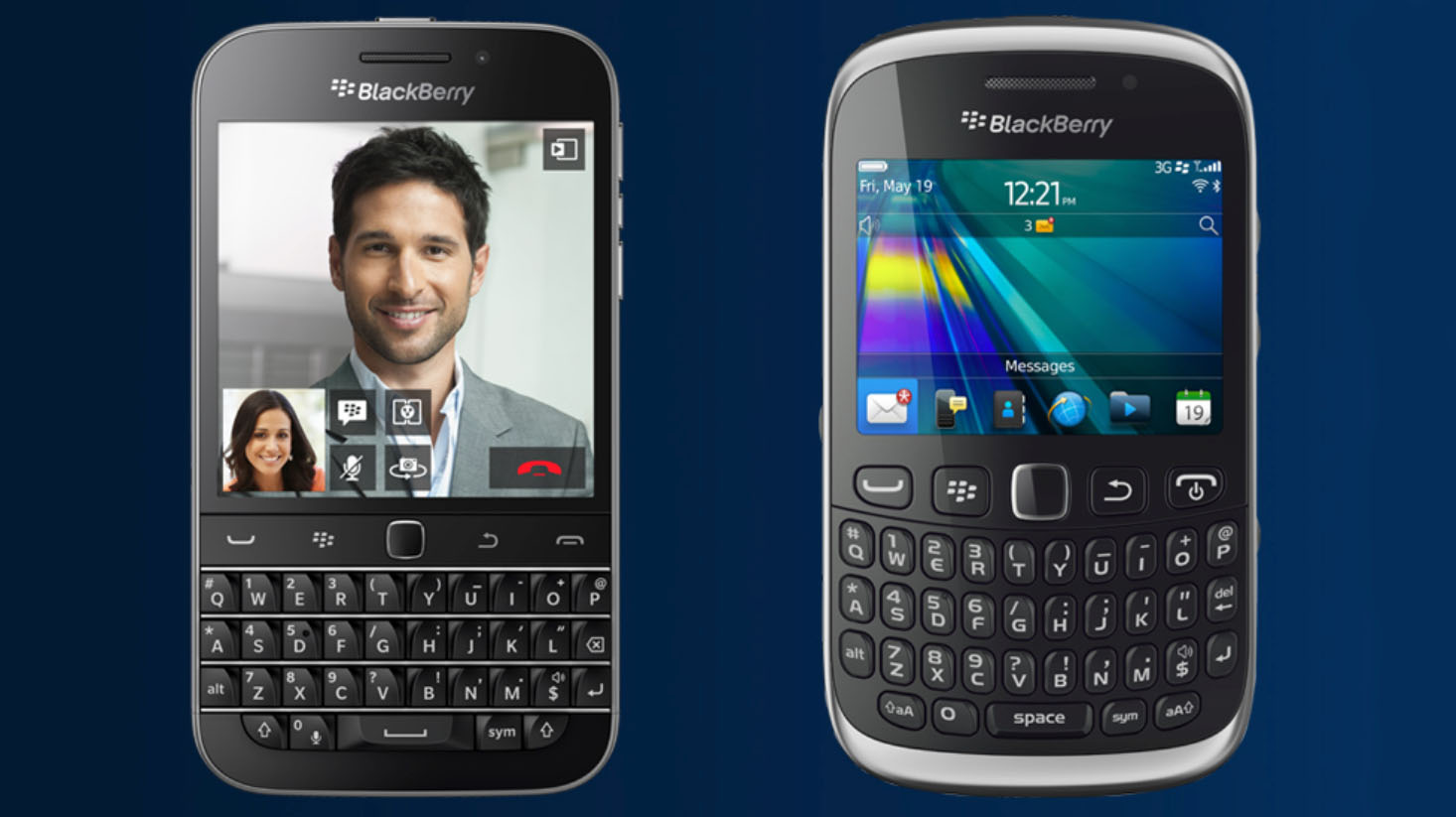 Telus has reminded the roughly ten remaining Canadian BB10 BlackBerry users (I’m confident this is an accurate number) that the former Canadian smartphone giant will be “turning these devices down” on January 4th, 2022.

This means that whether you’re using a BB10 device with Telus, Rogers, Bell or any other Canadian carrier, your device will no longer be able to connect to the network and won’t support voice, data, SMS or 911 services.

Back in 2017, BlackBerry committed to offering two more years of support for BB10 devices and two years of network access to other BBOS devices.

Attention, @BlackBerry fans! If you’re still faithfully using your classic #BBOS phone, remember that BlackBerry is turning these devices down on January 4, 2022. Worry not, we’ve got you covered! For more info and offers, please visit https://t.co/ZifCexQy4h

Telus says that Blackberry is “now taking steps to decommission or terminate infrastructure” related to devices running BlackBerry 7.1 OS and earlier, BlackBerry 10 and BlackBerry Playbook OS 2.1 and earlier. The carrier has a complete list of devices affected by the network shut down.

The most important thing to take away here is that your uncle, who insists BlackBerry is a Canadian company that makes stellar devices, will probably need to buy a modern smartphone manufactured in the last five years.