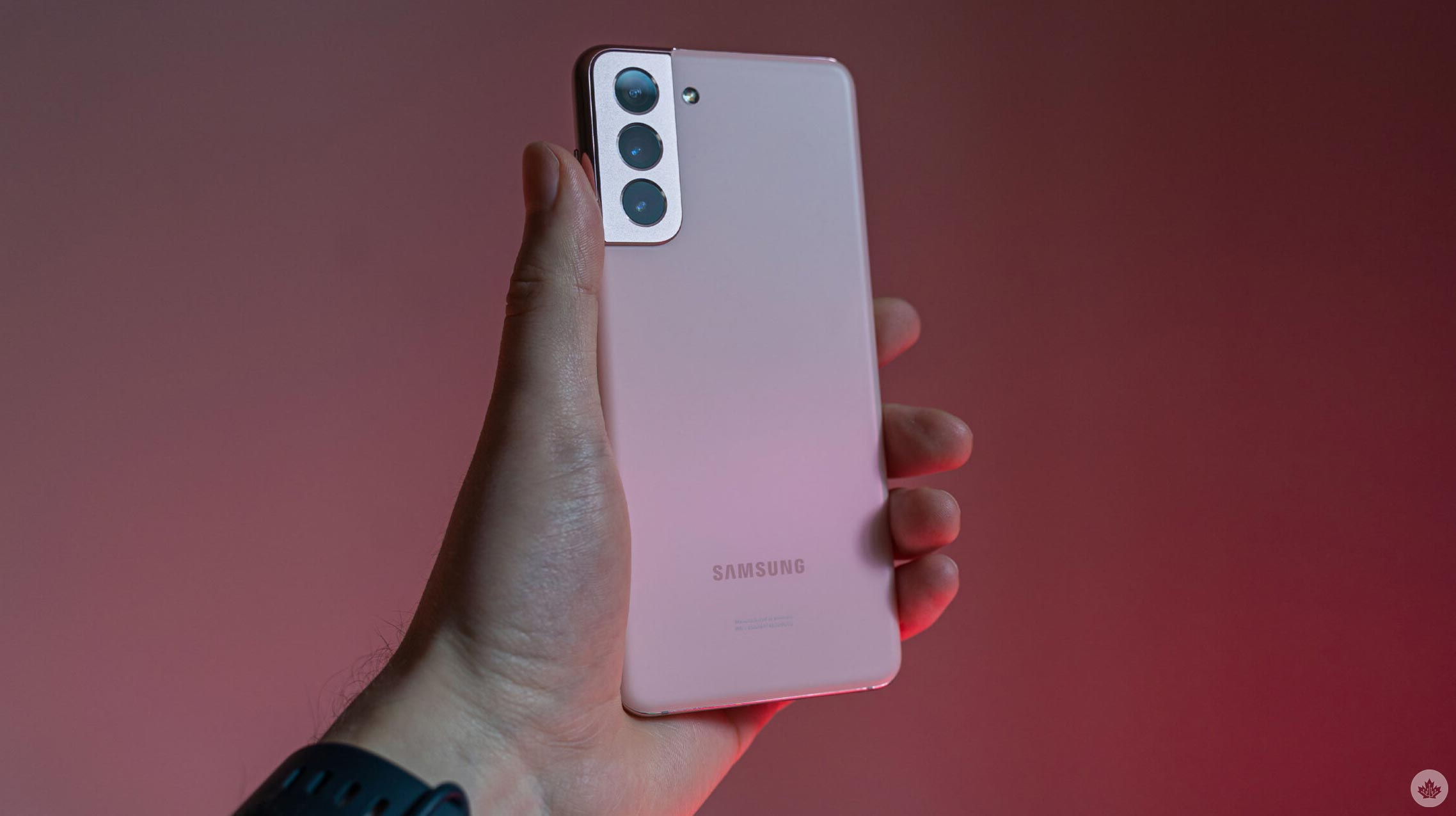 Samsung Electronics has revealed its earnings predictions for the third quarter of this year — and the numbers look very good.

If true, this would be Samsung’s highest-ever reported quarterly revenue.

Compared to last year, Samsung’s Q3 2021 numbers are currently 28 percent higher than they were in Q3 2020. It’s worth noting that the quarter that just ended — Q2 — also exceeded Q3’s 2020 numbers in terms of revenue.

While Samsung didn’t provide an official reason for the company’s financial gains, an analyst speaking to SamMobile suggested that the tech manufacturer likely got a boost from “higher chip sales and semiconductor prices.”

Samsung will report its final numbers for Q3 at the end of the month.

The company mentioned a few months ago that it expects its smartphone sales to return to pre-pandemic levels soon, but issues with the supply chain are causing delays.