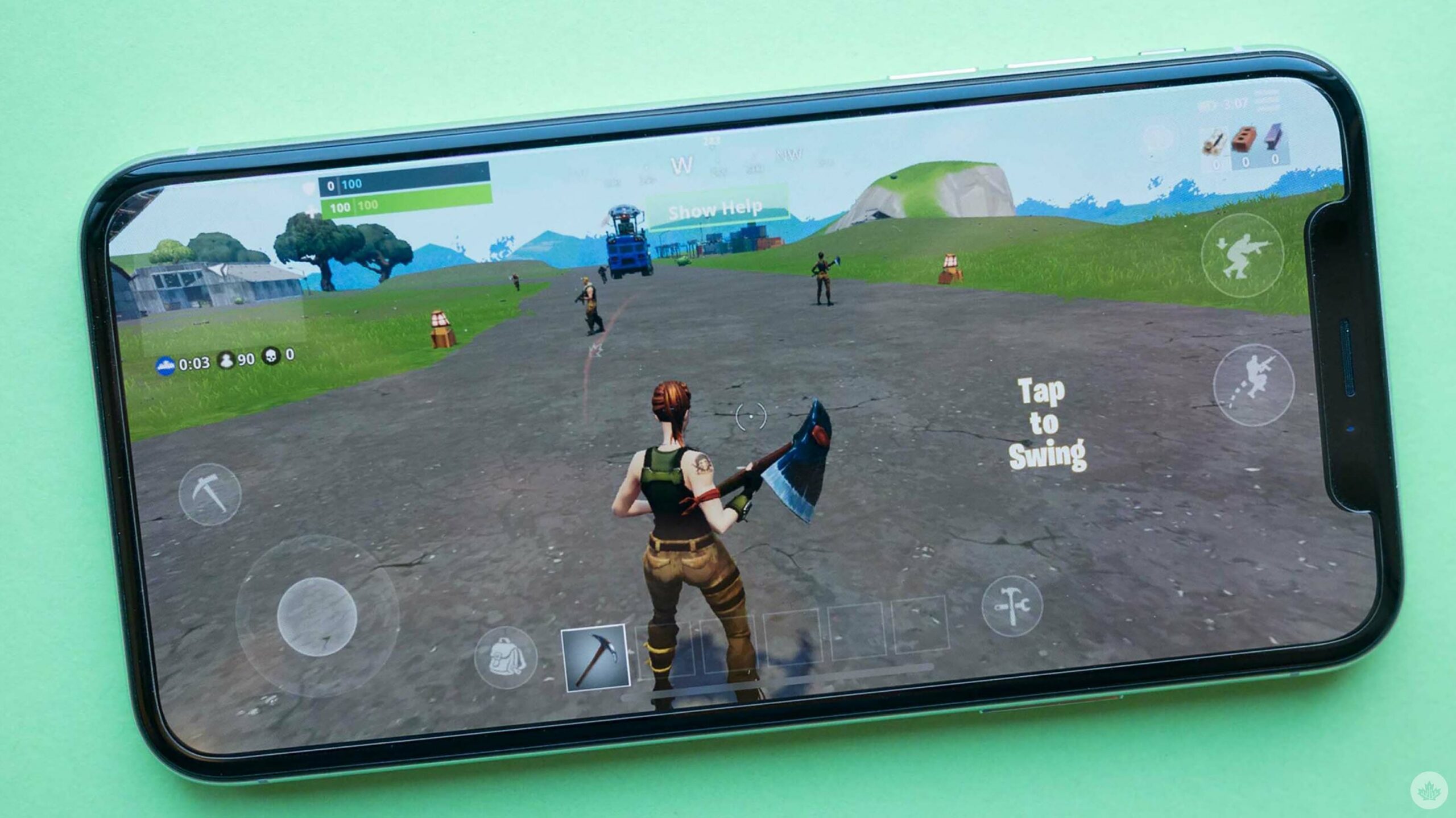 The ongoing legal battle between Epic Games and Apple isn’t over yet.

Following the ruling that Apple must allow App Store developers to direct users to alternative payment methods, the tech giant has denied Epic’s request to reactivate its developer account.

In a string of recent tweets, Tim Sweeney, Epic’s CEO, revealed court documents outlining that Apple has denied Epic’s request. Apple’s legal team says that it won’t allow Fortnite back in the App Store until the ruling is final and Epic has exhausted all of its appeals.

Late last night, Apple informed Epic that Fortnite will be blacklisted from the Apple ecosystem until the exhaustion of all court appeals, which could be as long as a 5-year process. pic.twitter.com/QCD7wogJef

Though it’s still unclear, the appeal process can take up to five years, according to Sweeney.

Epic’s CEO goes on to say that “just last week, Epic agreed with Apple that we would play by the same rules as everyone else.” Sweeney claims that Apple isn’t allowing the popular battle royale title back in the App Store because the company “won” the court battle, statements Epic has made over the last few weeks and because the game developer/publisher launched its direct payment system back in 2020.

Apple lied. Apple spent a year telling the world, the court, and the press they’d "welcome Epic’s return to the App Store if they agree to play by the same rules as everyone else". Epic agreed, and now Apple has reneged in another abuse of its monopoly power over a billion users.

It’s unclear when or if the game will return the iOS App Store, but it’s clear Epic feels it was misled by Apple regarding Fortnite’s return to the App Store.

Sweeney says that this is yet another “extraordinary anticompetitive move by Apple” that reveals its “power to reshape markets and choose winners and losers.”