Carrier math sucks, but when you factor in device cost, plans and more, Freedom looks great (unless you live in B.C. or Alberta) 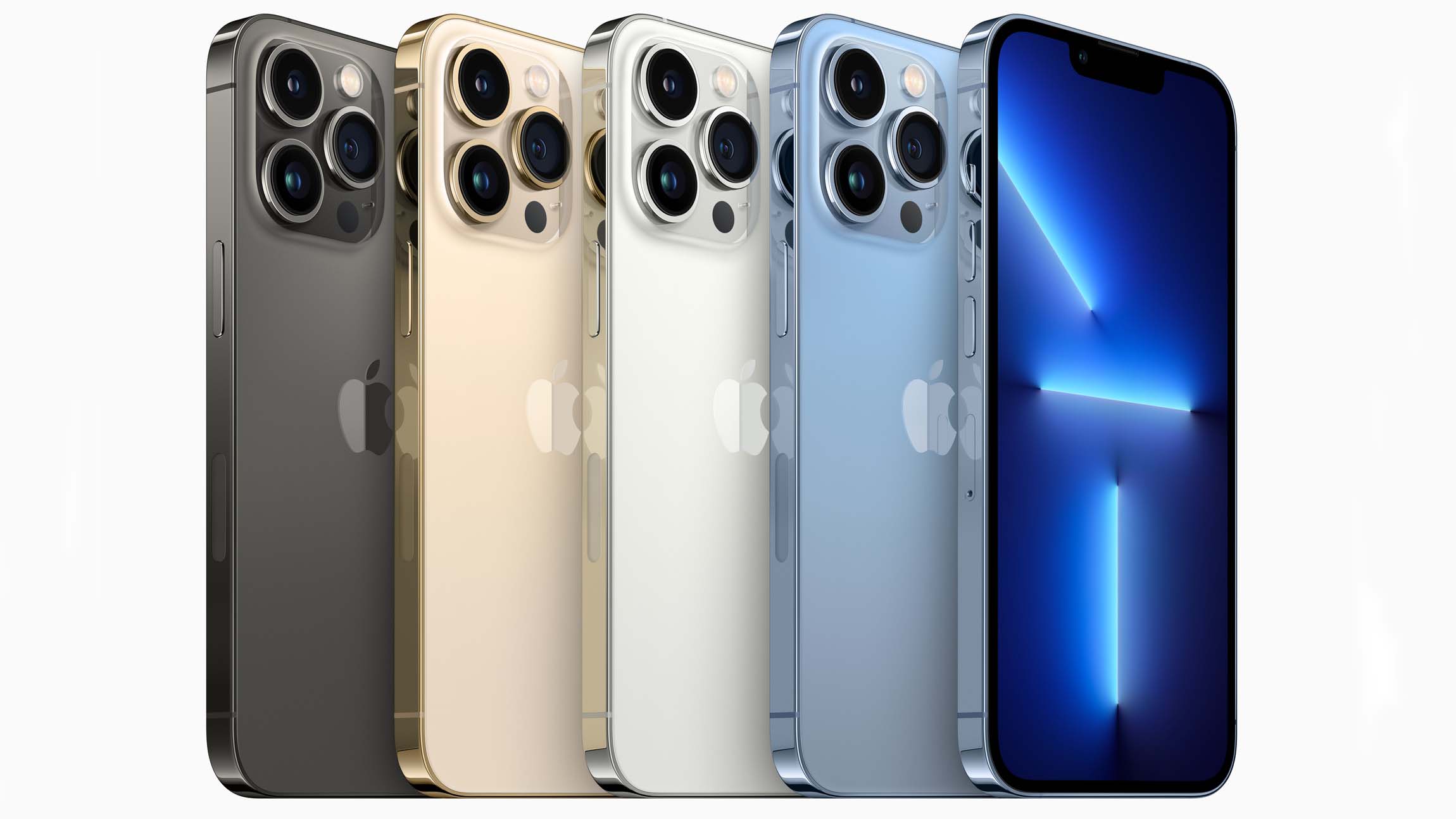 If you stare at carrier websites for long enough, you’re liable to go insane.

Maybe that’s what happened to me. Maybe not. The jury is still out on this one. But I am pretty sure that Freedom has the best deal on the iPhone 13 in Canada right now if you want to get one for $0 upfront.

The thing with carriers is they do some really messed up stuff with math. I’m not sure whether to applaud them or fear them, but the way they make numbers dance is impressive. I recently wrote about how much more you’d pay a Canadian carrier for an iPhone 13 compared to buying it directly from Apple. While the Big Three generally cost more than getting an iPhone from Apple, several regional carriers offered significant discounts.

SaskTel, Freedom and Videotron offered discounts ranging from $50 to over $500 when customers get an iPhone on a two-year plan. SaskTel generally offered the largest discount and thus lowest price on an iPhone.

However, as with anything involving a carrier, there’s more than meets the eye. First, to take advantage of these deals, you need to also get a plan with the carrier, and that’s where things get dicey. While SaskTel had the lowest cost for an iPhone, it also has the most expensive plans of the three carriers. Videotron had the cheapest plan, but the most expensive iPhone cost. That left Freedom in the middle, and when you tally everything up, it offers one of the absolute lowest costs for getting an iPhone on a carrier plan.

There may be other, lesser-known carriers I missed, but of these major regional carriers, Freedom definitely is the cheapest (except in Alberta and B.C., which I’ll explain below). Also, if you want a plan other than the cheapest possible option offered by each of these carriers, the lowest overall cost may change. I recommend doing the math to see which makes the most sense in the long run.

And, if I missed a carrier with a hidden good deal, or messed up some math somewhere, please let me know in the comments!

All right, let’s do some math

I will break down the math I did with each carrier to show the total costs you’d pay for an iPhone. Since it’s the most expensive option, I’ll start with the iPhone 13 Pro Max and include pricing for the other models below based on the same math (note calculations use 128GB pricing).

Starting with SaskTel, the carrier offers a roughly $500 discount on iPhone 13 models if you use its ‘Plus Pricing.’ Customers can choose an upfront cost (I went with $0 for this and all other calculations), a monthly device fee and a monthly rate plan. SaskTel’s cheapest rate plan option with the iPhone 13 Pro Max was $80, which means the calculation looks like this:

It’s worth noting that SaskTel also lets you choose to ‘Save on your plan’ and get a $20/mo discount. However, doing so removes the device discount, which means the device cost becomes $66.25/mo, and the plan drops to $60. The total works out to $3,030 with the same calculation as above, so it’s slightly more.

This is by far the cheapest plan, but when you factor in the cost of an iPhone 13 Pro Max with Videotron, the total cost over two years doesn’t work out in customers’ favour:

Note the calculation is formatted slightly differently to account for the changing plan price.

Also, for fun, I calculated the Videotron cost if the 50 percent deal remained for the duration of the contract. In total, customers would pay $2,250 over two years. Unfortunately, that deal doesn’t exist.

Finally, Freedom offers a perfect balance of iPhone and plan price to ultimately become the cheapest option over two years. First, Freedom charges a $53/mo Tab fee for the iPhone 13 Pro Max and mandates a minimum $60/mo plan. That works out to:

Also, it’s pertinent to note that Shaw, which owns Freedom, actually offers better pricing in Alberta and B.C. where it operates thanks to its incredibly cheap $45 plan. Shaw offers the same device cost as Freedom, which means that you’d pay $2,352 over two years for the iPhone 13 Pro Max at Shaw Mobile. However, I chose to focus on Freedom here because of its wider availability.

What about Apple and other carriers?

For the sake of comparison, I also included the cost if you were to buy a phone directly from Apple using the company’s 24-month 0 percent APR financing. In short, for the iPhone 13 Pro Max, you’d need a plan that costs $48.45/mo or cheaper to match or beat Freedom’s total $2,712 price over two years. I’ve listed my calculation and Apple’s financing costs below, along with the plan price needed to match or beat Freedom’s total price.

It typically doesn’t make sense to get an iPhone from the other carriers unless you’re willing to make some concessions. My previous calculations found that you’d pay more financing an iPhone 13 through one of the Big Three or their flanker brands than you’d pay to buy the same phone direct from Apple. That calculation didn’t include the cost of plans, but since most of the Big Three plans start at $80+ per month, they’re definitely out of the running.

Things are a little different with the flanker brands, where you can get a plan as low as $45 per month. Plus, if you don’t mind paying some money upfront and you can get by with a $45/4GB plan, you can actually save just a little with Fido, Koodo or Virgin Plus compared to Freedom (excluding with the 13 mini). Anything more than the $45 plan will cost more in the long run. Here’s the math for the iPhone 13 Pro Max on Koodo:

It’s worth noting that Fido and Virgin both offer slightly lower upfront costs and slightly higher monthly costs, but the end result is within a couple dollars of Koodo’s (e.g. the 13 Pro Max costs $795 upfront and $2,675 total with Fido and Virgin).

If you managed to stick with me through all this confusing nonsense, you should now have a fairly clear idea of which way to get an iPhone 13 for cheap with a carrier in Canada. I’d argue it shouldn’t be this confusing to figure out pricing like this, but unfortunately, it’s not up to me.