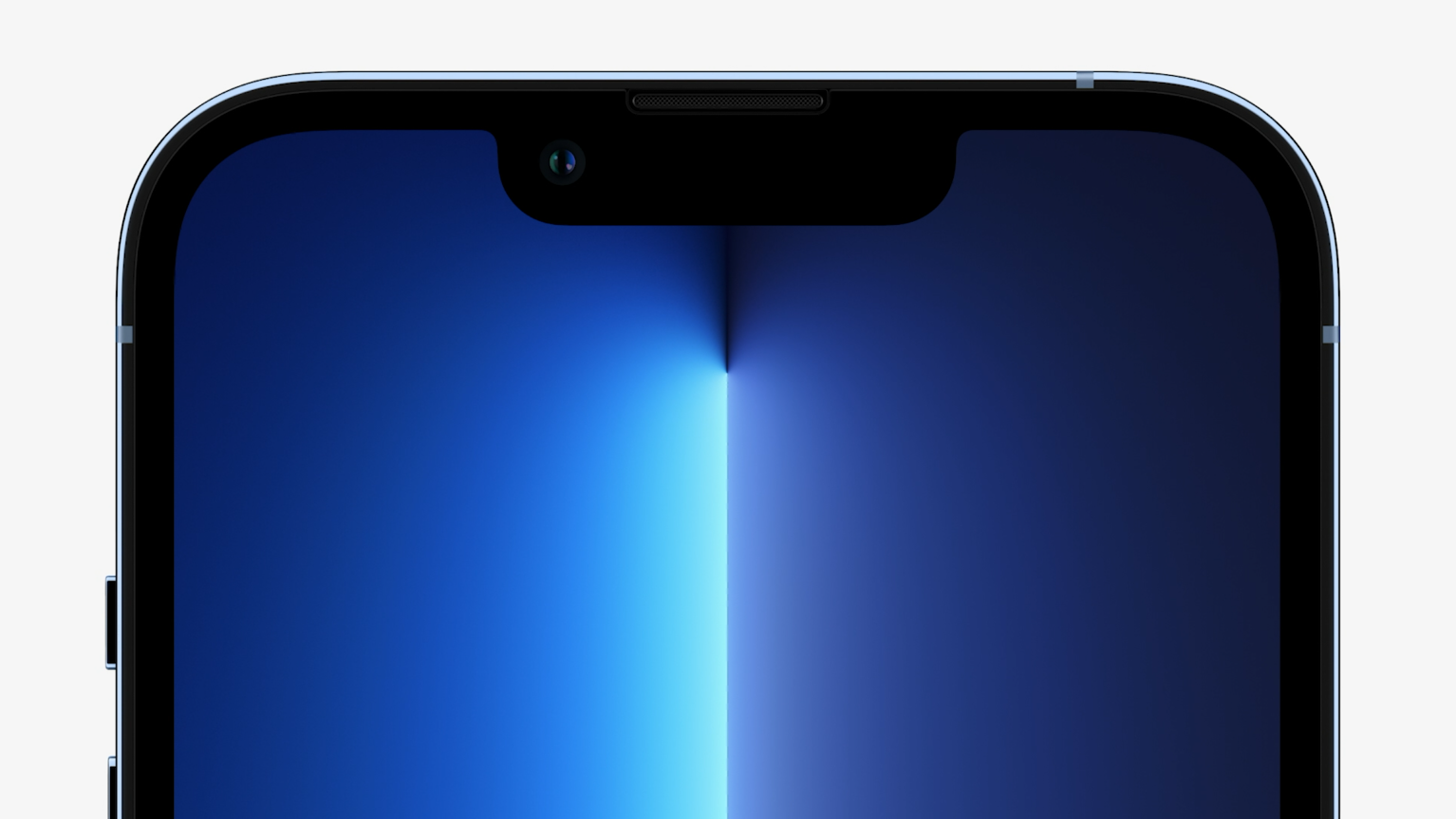 Next year’s Apple iPhone 14 series will still include at least one model with a 60Hz display, according to a report from The Elec shared by MacRumors.

For context, the freshly-launched iPhone 13 Pro and Pro Max are both equipped with LTPO OLED displays capable of supporting refresh rates of up to 120Hz.

However, The Elec claims that Apple still plans to use an LTPS OLED display in its iPhone 14 lineup, which means that at least one of the four expected models could sport a 60Hz display.

The decision to bring the iPad Pro’s ProMotion 120Hz refresh rate to the California tech giant’s phone series is a long-overdue one.

The first Android smartphone with a 120Hz display launched in back 2017, as the official Samsung U.S. Twitter account was happy to remind people.

With the iPhone 14 series announcement still a year away, Canadians hoping to snatch up an iPhone 13 with a 120Hz display will have to sit tight for now, as shipping dates for the Pro and Pro Max models have been pushed to late October.

Click here to check out MobileSyrup’s guide to carrier pricing and availability in Canada for the entire iPhone 13 series line-up.

Source: The Elec via MacRumors