With 20 nominations, Apple's Ted Lasso set the record for the most nominated freshman series in history 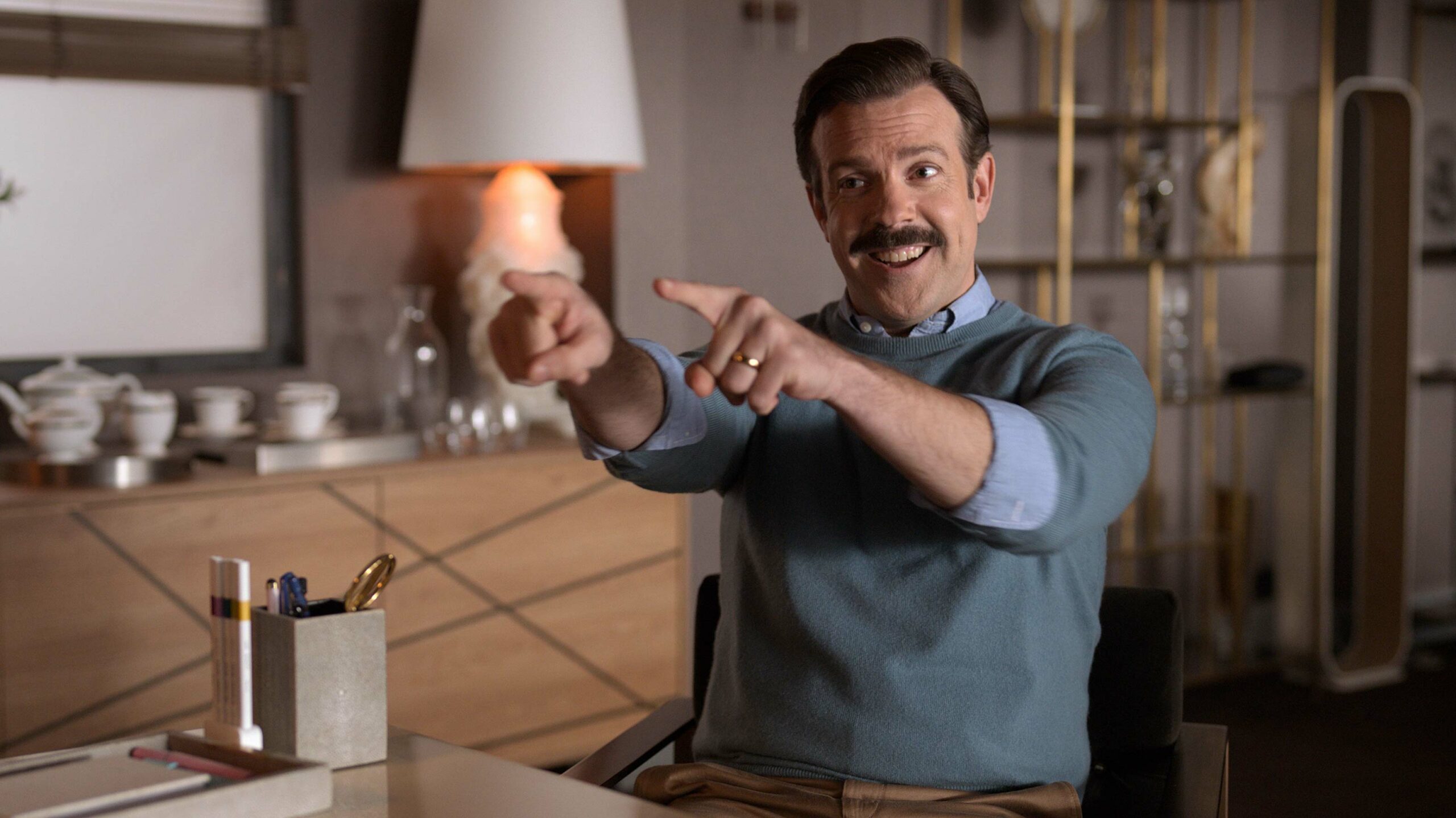 Hosted by Cedric the Entertainer, the ceremony will kick off at 5pm PT/8pm ET and honour the best in television. Beyond being held outside for COVID-related concerns, this year’s Emmys will proceed as normal.

In Canada, the main way to tune in is through CTV. The Bell-owned network will be airing the show through its CTV channel, as well as CTV.ca and the CTV app on Android, iOS and connected TV devices.

If you don’t have time to watch the full ceremony, the official Television Academy Facebook and Twitter accounts will share highlights from the show, including winners.

Some of the guests that you can expect to see include Canadian Schitt’s Creek stars Dan Levy, Eugene Levy, Catherine O’Hara and Annie Murphy; Vancouver’s own Seth Rogen (Superbad); Angela Bassett (9-1-1); Hailee Steinfeld (Dickinson); Billy Porter (Pose) and Patrick Stewart (Star Trek: Picard). The Canadian Press has a more in-depth breakdown of the Canadian connections at this year’s Emmys.

In terms of what’s up for awards, highlights include Netflix’s The Crown and Bridgerton and Disney+’s The Mandalorian  Outstanding Drama Series, Apple’s Ted Lasso and HBO’s Hacks for Outstanding Comedy Series and HBO’s I May Destroy You and Amazon’s The Underground Railroad for Outstanding Limited or Anthology Series.